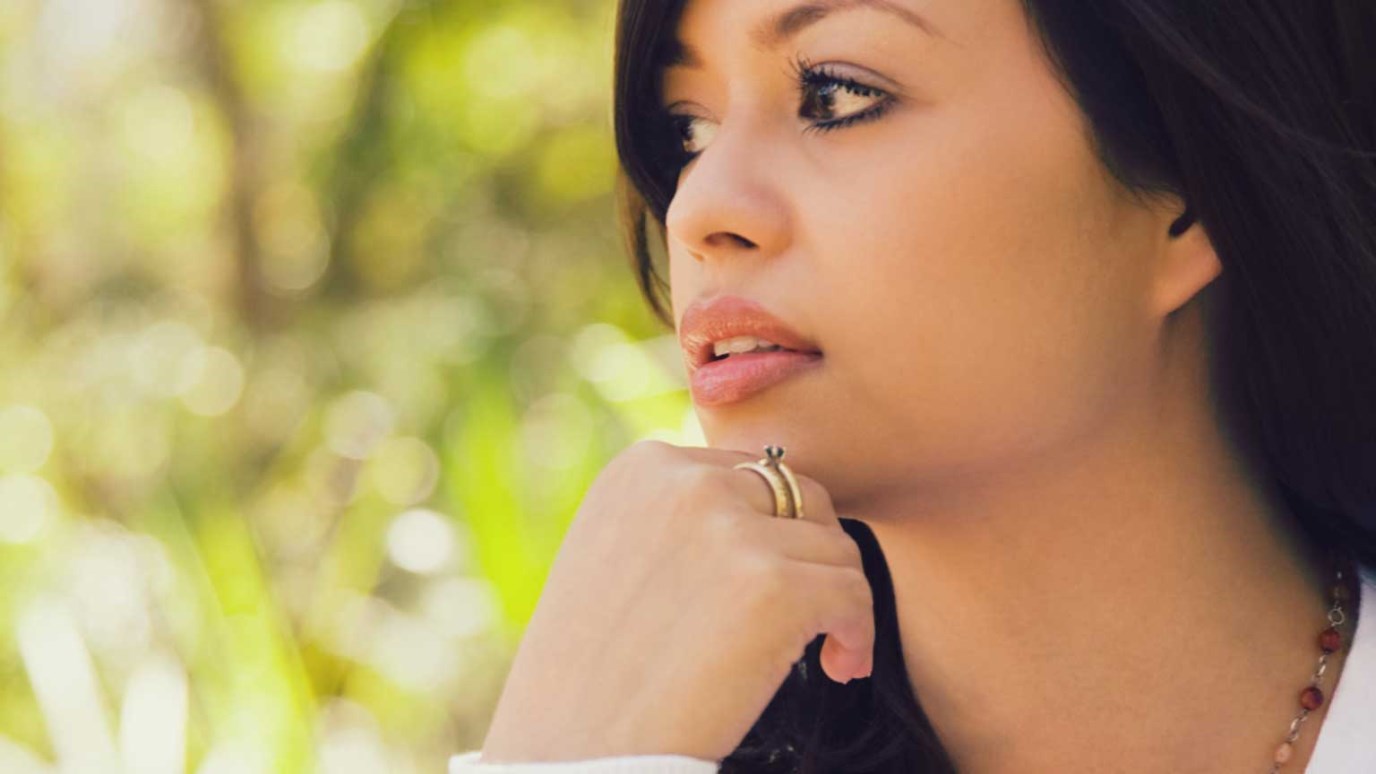 What does your soul long for? If you'll turn to God with an open heart, then He'll meet any soul longing you could ever have.

Today we begin our journey through the longest chapter in Matthew, chapter 26. It spans 75 verses, and follows Jesus from His anointing at Bethany, to His arrest and later confrontation with Caiaphas and other religious leaders. Today we’re looking at the first 13 verses. Jesus was having supper with His disciples at the home of Simon the leper, a man we assume Jesus had healed of leprosy. It was during the meal that something incredible happened.

Verse seven tells us that a woman came in with a beautiful jar of expensive perfume. She walked up to Jesus, and then slowly poured it over His head. What an unusual thing to do. Why did she do this? The disciples wanted to know the same thing.

The disciples were indignant when they saw this. "What a waste of money," they said. "She could have sold it for a fortune and given the money to the poor." Matthew 26:8,9

I wonder if these men, Jesus’ disciples, really heard what they were saying. What a waste of money? Jesus had told them numerous times that He would not be with them much longer. In fact, just before entering Jerusalem, Jesus took the 12 aside and told them exactly what was going to happen to Him once they entered the city.

He told them of His betrayal, His beating, and His death by crucifixion. He even told them of the greatest miracle of all – that three days later He, Himself, would rise from the dead. A death for which this woman, in an act of worship, had just so beautifully anointed Him. So you would think that these last remaining days with Jesus would’ve been special – almost sacred – in the hearts of His disciples. Makes you wonder if their concern over the money wasted wasn’t coming from their hearts.

How many times are we like that? How often do we find ourselves so caught up in our calling to serve that we lose sight of our purpose to worship? To help those in need is a natural outcome of one devoted to Jesus.  But to be devoted to Him means we are first, last, and always committed to an intimate relationship with Him. And nothing, not even doing for Jesus should outshine our desire to worship Him.

In his book, My Utmost for His Highest, Oswald Chambers observed that “many people do not really want to be devoted to Jesus, but only... to the cause He started.” To be seen as doing good is a safe thing, an admirable thing. But to publicly live a life of worshiping Jesus, well, that requires all of me – not just my public persona of goodness. Once again, I find Jesus nudging me to look upward instead of outward—to  have my primary focus not on the reaction of the audience, but on the approval of the Conductor.

What do you “thirst” for?  The approval of others? What does your “soul” long for?  The approval of God? If you turn to Him with an open heart, then God will meet any longing you could have. And you’ll find your desires will keep coming back to the only One who will ever satisfy your thirst.

And your natural reaction will be to worship.