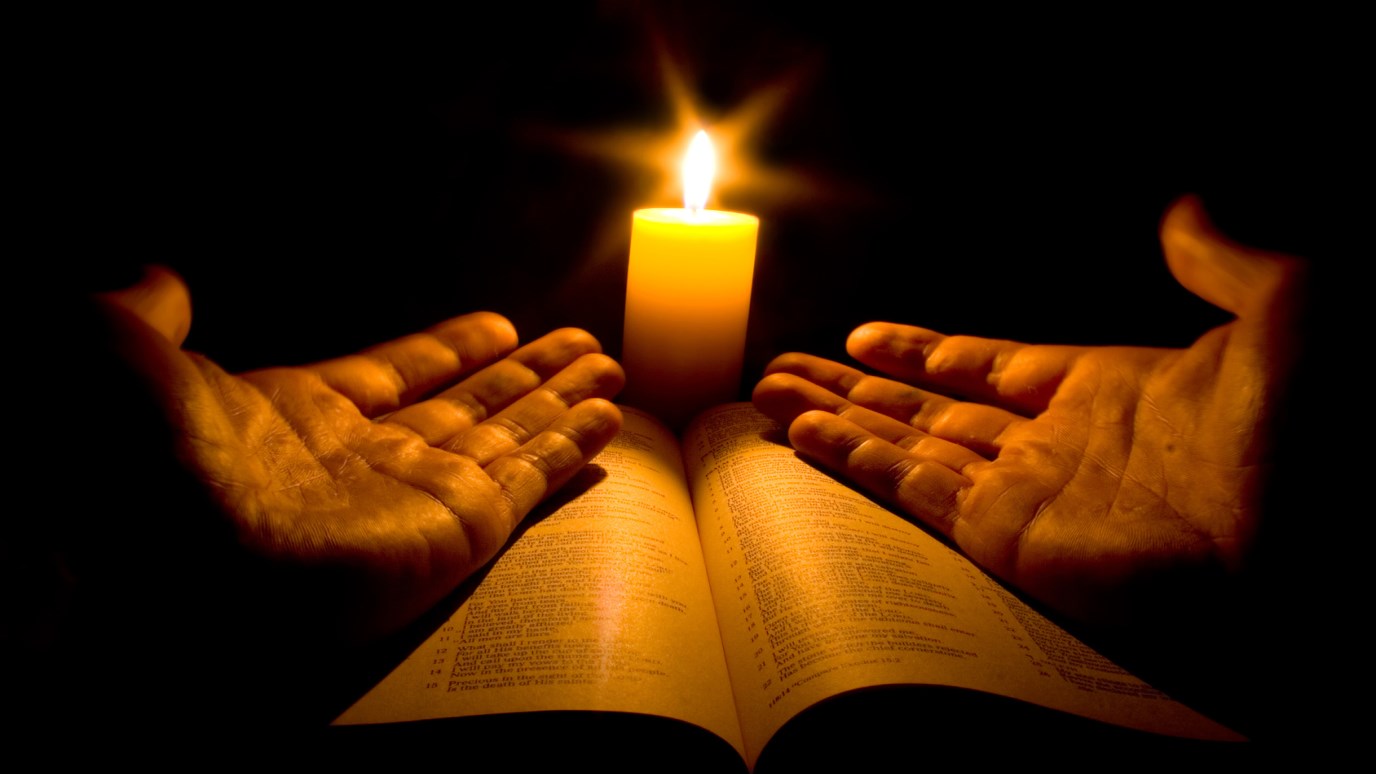 The Lord requires a humble and sincere heart if we are to be led by Him.

“But now your kingdom will not endure; the Lord has sought out a man after His own heart and appointed him ruler of His people, because you have not kept the Lord’s command.” 1 Samuel 13:14

God seeks out men and women who are sensitive to His heart. Saul, motivated by pride and fear, did not keep the Lord’s command, so God appointed David as the next King. A leader risks losing the Lord’s respect when he disrespects the Lord’s commands. An individual loses their positive influence on people when their influence with the Almighty wanes. God seeks sincere seekers, so He can entrust them with His favor. He recruits submissive star players for His team.

Have you become too familiar with your heavenly Father’s commands? Has your familiarity with the Holy One bred unholy contempt? If so, you can return to God’s good graces with grace based obedience or you can risk being removed from your position of authority. Let your heart rest in the hand of your heavenly Father. You will endure under the mighty hand of God, but, out from under His authority, hope shrivels and His help fades away. So, submit to His authority.

“For the eyes of the LORD run to and fro throughout the whole earth, to show Himself strong on behalf of those whose heart is loyal to Him. In this you have done foolishly; therefore from now on you shall have wars.” 2 Chronicles 16:9 NKJV

Keep your heart tender towards God with constant cultivation in the commands of Christ. You remain useful to your heavenly Father by staying sensitive to the Spirit’s promptings. The Lord is not looking at your outward appearance, but at your inward beauty of integrity. Perhaps your mind needs cleansing from the seduction of the sensual and renewed with submission to the Spirit. Also, keep your pride in check with humble acts of service at home.

Because the Holy Spirit seeks you out, you are wise to turn toward Him and move in His direction. Obedience to God always moves towards God, while disobedience to God always moves away from God. The Lord may be seeking you out to replace another unwilling servant of His. So, remain humble as opportunities to serve Him open up. Your added responsibilities make you more responsible to represent Christ well. So, surrender to God’s search for your heart.

“Submit to God and be at peace with him; in this way prosperity will come to you.” Job 22:21

What Does the Bible Say About Pride?
GotQuestions.org

I Give Up
Dr. James Merritt

“Do You Know Who I Am?”
OnFaith
Follow Us
Grow Daily with Unlimited Content
Uninterrupted Ad-Free Experience
Watch a Christian or Family Movie Every Month for Free
Early and Exclusive Access to Christian Resources
Feel the Heart of Worship with Weekly Worship Radio
Become a Member
No Thanks