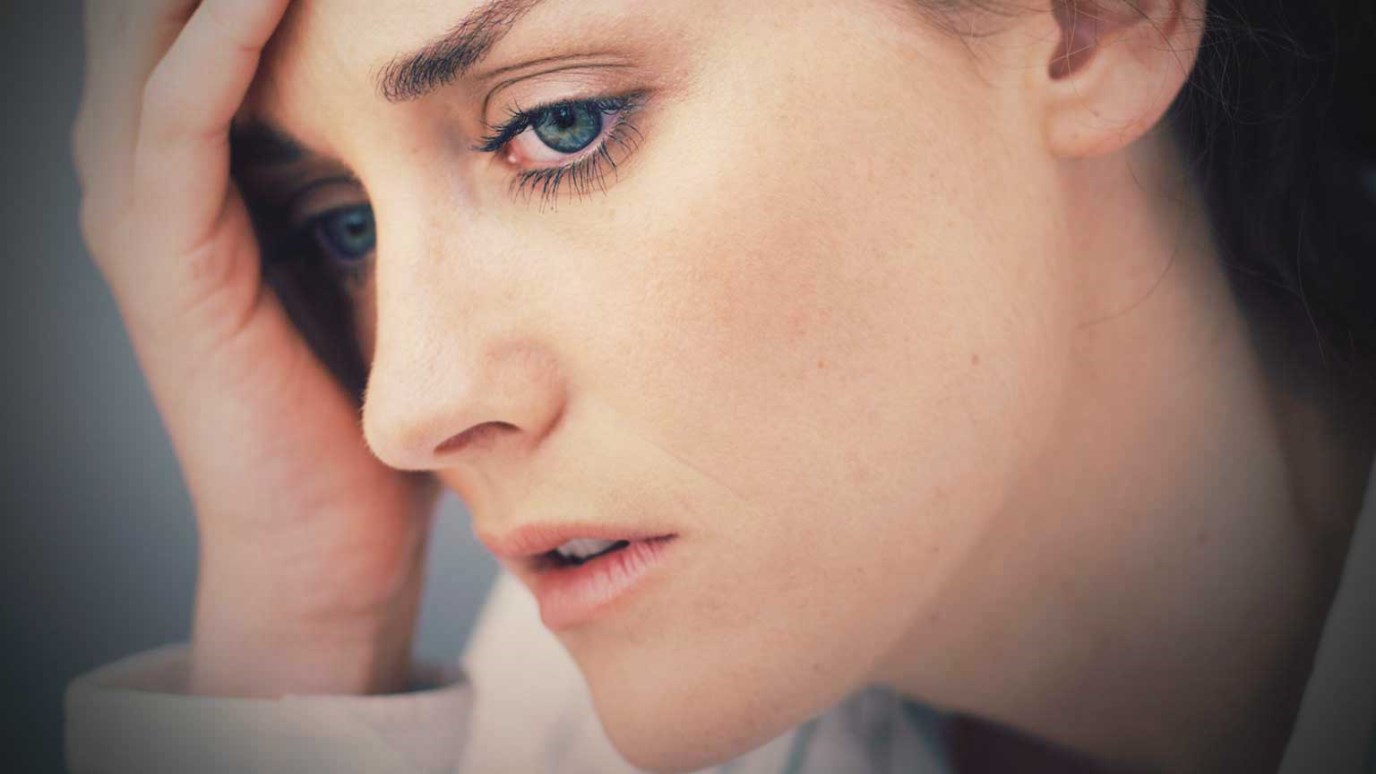 In the Garden of Gethsemane, Jesus was sorrowful and troubled. As Christians, we will face those emotions too, but we also can pour our hearts out to God, just like Jesus did.

He took Peter and the two sons of Zebedee along with Him, and He began to be sorrowful and troubled. Matthew 26:37 NIV

Peter and the two sons of Zebedee, James and John, had been with Jesus to the Mount of Transfiguration, where they witness the transfiguration of Christ in to His glorious state, and they had seen Moses and Elijah with Christ. Now, at this point in their walk with Jesus, He was about to show them not His deity, but His humanity....at its fullest.

Do you understand yet that Jesus was fully man and yet fully God? I frankly don’t know how we can ever fully understand that concept, but we need to believe it is true. What Christ endured for us on the Cross was not as God, but as man; the perfect God-man.

Jesus went to pray and, as the verse tells us, “He ‘began’ to be sorrowful and troubled.” I don’t think this means He had never been before this point in His human existence, but I do think it means that this is the point where He really began to concentrate on His mission on earth. Jesus had been busy teaching and ministering. He had healed perhaps thousands of people and spoken to perhaps hundreds of thousands of people. He could hardly find time alone and He knew He had to keep His mind focused on the task at hand. Now, in the Garden of Gethsemane, He allowed Himself to really dwell on the horrible journey He was about to face in the hands of men.

This tells me that, if we want to be like Christ, sometimes we will have to keep our emotions in check. Jesus could have dwelled on the pain He would face earlier, but He was using His human strength to reach and teach people. There are times when strength is called for instead of emotions. Consider this example, a friend of mine recently lost his brother in a car wreck. He was called upon to preach the funeral. Most of his family is lost. He had to keep his composure long enough to share the gospel with his hurting family.

There are times, however, to be sorrowful and troubled. At those times, we can pour out our hearts to God like Jesus did. We can call upon our Heavenly Father to comfort and strengthen us for the journey ahead. We can allow Him to prepare us for the next time we are called upon to be strong.

The Christian life is often a balancing act. As we observe the ways of Christ, follow in His footsteps, and walk in step with the Spirit of the Lord, He will direct our paths to go in His chosen way.

Who Is My Neighbor?
Bryant Wright

If You Declare with Your Mouth...
Back to the Bible
Follow Us
Grow Daily with Unlimited Content
Uninterrupted Ad-Free Experience
Watch a Christian or Family Movie Every Month for Free
Early and Exclusive Access to Christian Resources
Feel the Heart of Worship with Weekly Worship Radio
Become a Member
No Thanks