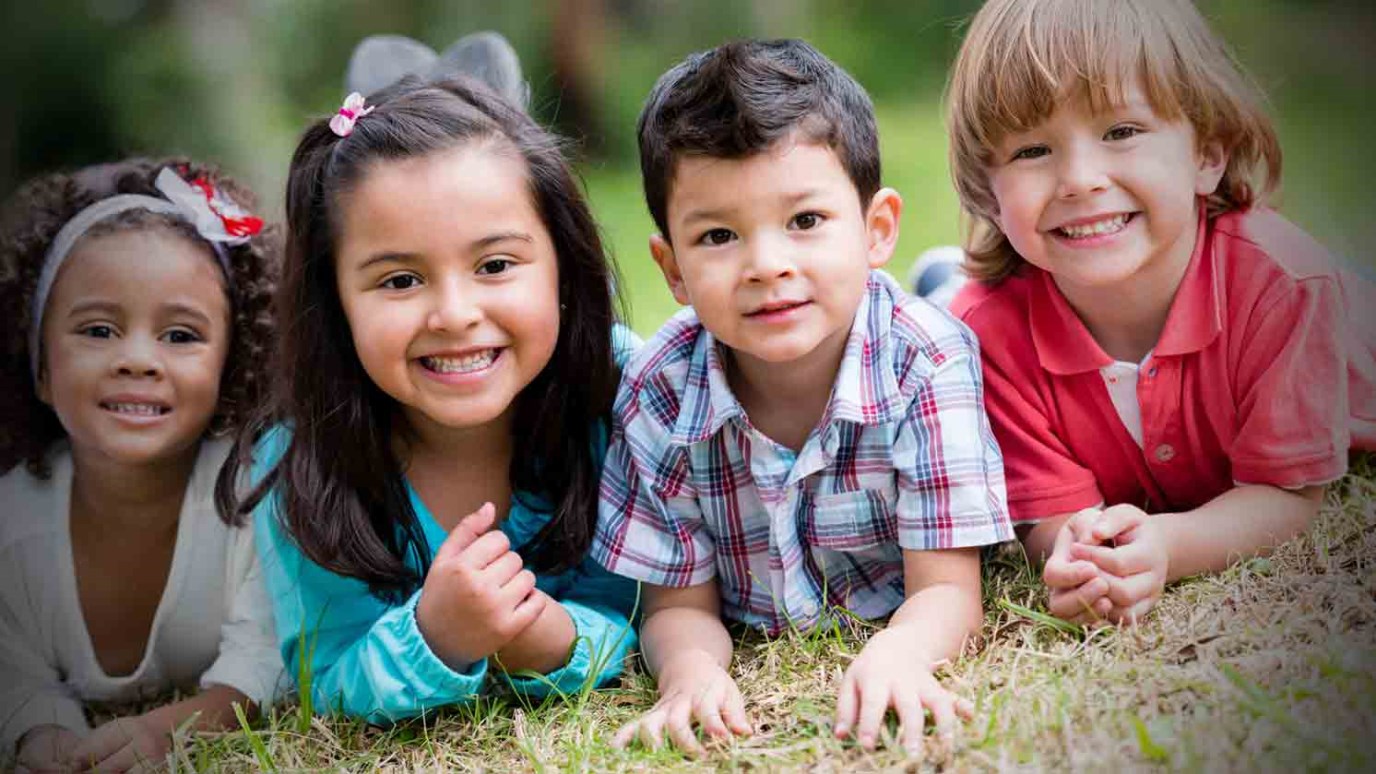 Though we probably won't see a dramatic rebound in inter-country adoption in the near term, there may be more reasons for hope than in recent years.

The U.S. State Department released new numbers showing that inter-country adoptions to the U.S. in 2015 hit their lowest levels in 25 years. There’s heartbreak in these numbers for many children and families, as well as many silver linings.

I’d add to these numbers a fact the data omits: the demographics of the children who did find families through international adoption last year has also shifted markedly over recent years. Although not tracked by federal data, strong anecdotal evidence and internal data from adoption agencies show that a far larger percentage of these children than ever before have special needs, are older than children adopted in the past, and/or are part of sibling groups.

Overall, an analysis of inter-country trends that I wrote in December perhaps bears repeating:

Something to Celebrate:   Even here there is something positive. In at least some of the “sending” countries, constrictions to adoption have been motivated by desire to guard against the risk of unethical and/or unnecessary adoptions.

Something to Caveat: In many cases, limits on adoption have as much to do with politics as with protecting children. In countries where adoptions have seen major restrictions, there remain huge numbers of children growing up in orphanages and on the streets. The constrictions to international adoption may have reduced risks of unethical adoptions, but they also guarantee that many children who need families will never reach them.

What is needed is a combination of two things: to work with countries that have large numbers of orphans to strengthen their local adoption, foster care and family-support systems….while ALSO establishing stronger systems for inter-country adoptions. Some countries, such as Colombia, are moving decisively in this direction. Let’s cheer and support them as they lead!

Another notable facet of the constrictions in international adoption has been a growth in adoption of children with special needs.

Something to Celebrate: Many people who may not have otherwise have contemplated adoption of children with special needs are doing so. This “opening” has also extended to many older children and sibling groups.

Something to Caveat: Many families go into these adoptions without fully understanding the challenges they will encounter or what is required to address them.  The difficulties can sometimes strain families to the breaking point.

Alongside professional medical and psychological help, the local church can play a critical role in supporting adoptive and foster families of children with special needs. From running errands and cooking meals, to prayer and words of encouragement, this support can literally make the difference between tragedy and difficult-but-overcomable challenges.

It needs to be said unequivocally that constrictions in intercountry adoption bear tragic consequences for tens of thousands of children who today could be growing up in loving families were it not for these restrictions.

This trend carries further ripple effects that are also tragic. Most significant among these is this: while inter-country adoption will never be more than a tiny part of the solution for orphans globally, it consistently acts as a powerful catalyst of concern for children worldwide. A single adoption touches the adoptive family’s extended family…church…neighbors…and ripples out from there. Again and again I see adoptive parents becoming some of the most committed advocates for vulnerable children everywhere, both global and local. Families that have adopted internationally and the many touched by them are among today's most active champions of all manner of efforts to care for vulnerable children, from anti-poverty efforts around the world to engagement with US foster care. Constricting inter-country adoption constricts this catalytic effect, to the loss of children everywhere.

Significantly, inter-country adoption also appears to serve a strong catalytic effect in sending countries, too. Not long ago, a friend asked me my sense of which countries in the world seemed to have the most significant budding local adoption movements. I pointed to Kenya, Guatemala, Ukraine, Russia, the Philippines, China, Ethiopia, and several others. Then it struck me: virtually every country I’d mentioned had also been among the biggest sending countries over the past decade. I have some theories as to why. But it is hard not to conclude that inter-country helps enable significant shifts in attitudes about adoption in cultures that have traditionally spurned adoption of non-relative children, breaking ground for an openness to adoption from outside one’s immediate family or clan.

These losses – for the individual children denied families, and losses in the powerful catalyst effects in both the U.S. and sending countries – are profound.

One of the most forward-leaning among these countries is Colombia.   Dr. Cristina Plazas – a member of PresidentJuan Manuel Santos's cabinet– has expressed to me on several occasions that her priority is to see every child grow up in a family. That vision certainly includes family reunification and local adoption. But Dr. Plazas also believes that children unlikely to find a permanent family in Colombia have a right to find a family through inter-country adoption. She and others in Colombia’s government are working hard to smooth the road to permanent family for these children.

The U.S. State Department is also signaling that it will take a more proactive stance in helping countries to establish effective, ethical adoption systems as one facet of a full spectrum of options for children who lack parental care.

Private actors are seeking to do this as well.

It’s unlikely that these factors will change the adoption landscape immediately. But in all these trends, there is much to both mourn and to celebrate…as virtually always will be the case in our beautiful, broken world.

These 400 … and Counting!
Bethany Christian Services

God Is Both Whole and Holy
Jacqui Jackson