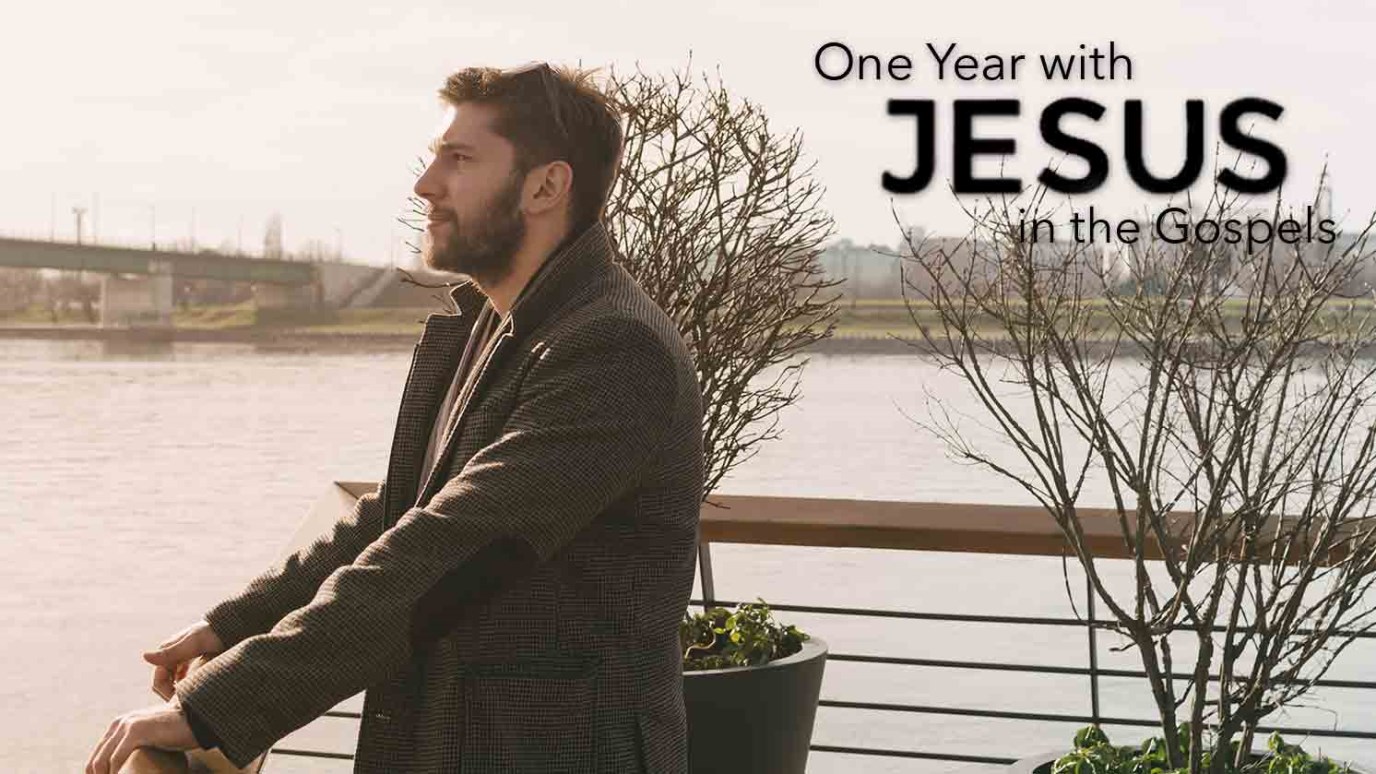 Jesus likens the bondage that sin produces to slavery, while comparing the freedom that comes through serving God to being a beloved son. No one would doubt that being a son is better than being a slave.

John 8:34 "Jesus answered them, Verily, verily, I say unto you, Whosoever committeth sin is the servant of sin."

The devil has been deceiving the world about sin since the Garden of Eden when he told Eve that through sin she could be like God. Time has proven, not only to Eve, but to each one of us, that this is not true. Sin brings death and not life. Jesus is making it clear that sin enslaves. We become slaves not only to the sin itself, but also to the author of sin, the devil. We are either servants of God through obedience or servants of the devil through sin.

Jesus is likening the bondage that sin produces to slavery, while comparing the freedom that comes through serving God to being a beloved son. No one would doubt that being a son is better than being a slave. Likewise, obeying God is better than yielding to sin. True freedom is found only in serving God. There is a false freedom that Satan has been promoting since the Garden of Eden. He has deceived all of us at one time or another into thinking that God is a tyrant who really doesn't want us to enjoy life and consequently has told us not to do certain things. Because we believe this lie, we disobey God (or sin) in the name of freedom.

However, the Word of God and personal experience conclusively prove that the wages of sin is death (Romans 6:23). Jesus is stripping sin of any glamour with which the devil may disguise it. Sin brings bondage. The only true freedom is found in Jesus. Jesus not only dealt with the original sin that contaminated the human race, but He also dealt with each individual act of sin. Even if an individual could stop all sinning, he could not change his sin nature with which he was born. That's the reason we must be born again.

Stand Strong: To Be A Child ... Again
Jonathan Falwell

God Goes Too!
Gloria Copeland
Follow Us
Grow Daily with Unlimited Content
Uninterrupted Ad-Free Experience
Watch a Christian or Family Movie Every Month for Free
Early and Exclusive Access to Christian Resources
Feel the Heart of Worship with Weekly Worship Radio
Become a Member
No Thanks