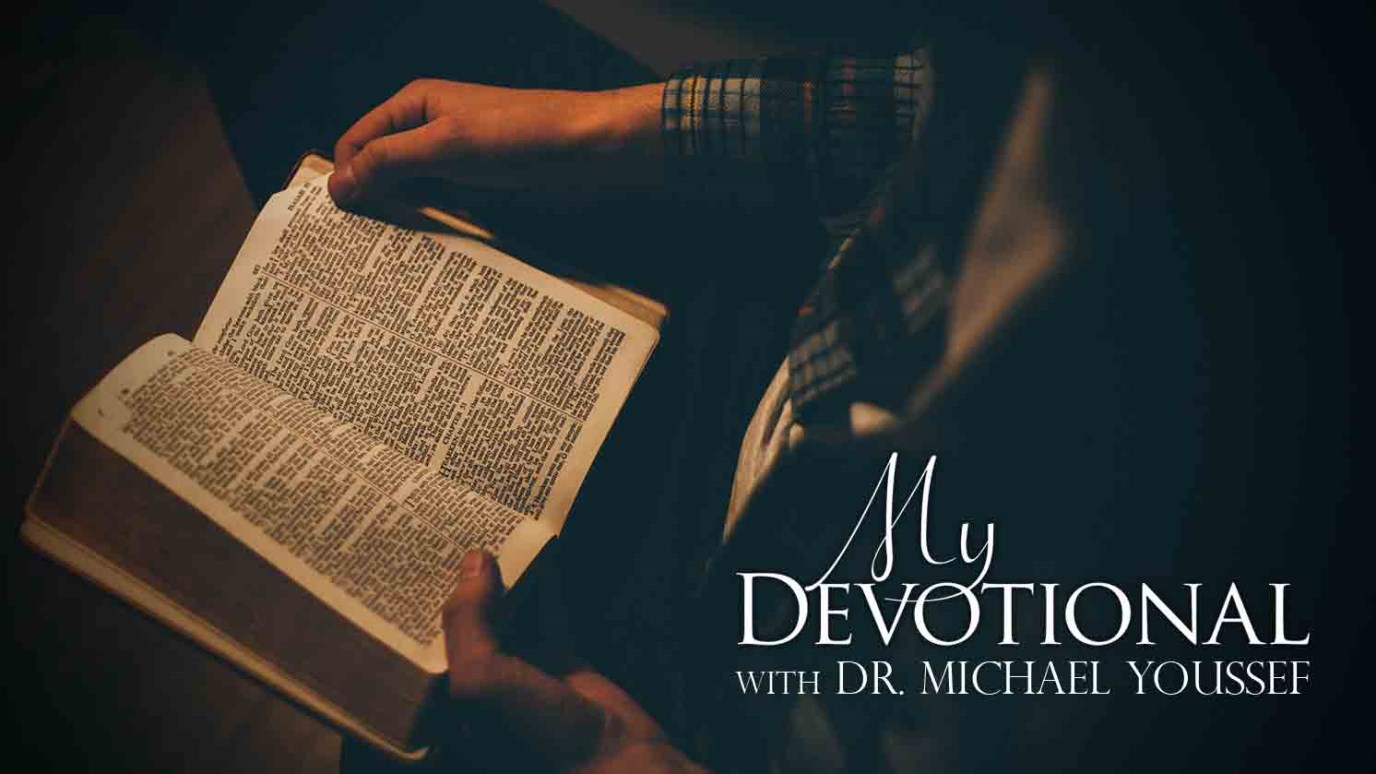 God is not in the business of making us slaves; He is in the adoption business. He makes us his sons and daughters!

Sin is deceptive. Initially, the charm of sin is all we can see. When the prodigal son was drawn by the allure of the far country, he could only see the upside of leaving his father for a more exotic land. The prodigal's self-centered thinking led him to believe that his father owed him his inheritance.

The prodigal son stayed prideful long after his money disappeared. Only when a famine destroyed his chances of even a menial job did he admit he had been wrong and that his father's house was a pretty wonderful place after all. The son said to himself, "I will set out and go back to my father and say to him: Father, I have sinned against heaven and against you. I am no longer worthy to be called your son; make me like one of your hired servants" (Luke 15:18-19). All the way home the young man probably rehearsed his confession and his story of degradation.

As soon as the dirty, unkempt prodigal said he has sinned, the father interrupted him. The father did not need the details of the terrible times in the far country. Instead, he "was filled with compassion for him; he ran to his son, threw his arms around him and kissed him." The father called for a robe and a ring, and fully reinstated the young man as his son and not as a servant.

God is not in the business of making us slaves; He is in the adoption business. He makes us his sons and daughters and freely gives us all good things. When we ask for His forgiveness, He wipes away our sin and accepts us as His own. What a loving Father!

Easter is about wiping away the guilt and shame we all carry. In one magnificent act on the cross, Jesus showed the inexhaustible grace of the Father to cleanse us of sin. He simply asks that we realize our sinful condition and repent. He will cleanse us, clothes us in the robe of His righteousness, and accept us into his household with open arms without condemnation.

Prayer: Father, thank You for adopting me as Your child. Thank You for Your grace and forgiveness. I pray in the name of Jesus. Amen.

"He predestined us to be adopted as his sons through Jesus Christ, in accordance with his pleasure and will" (Ephesians 1:5).

Thy Will, Not My Will
Dr. Michael Youssef

Our Compass Through the Storm
Dr. Michael Youssef

End of History and You, Part 2
Dr. Michael Youssef
Follow Us
Grow Daily with Unlimited Content
Uninterrupted Ad-Free Experience
Watch a Christian or Family Movie Every Month for Free
Early and Exclusive Access to Christian Resources
Feel the Heart of Worship with Weekly Worship Radio
Become a Member
No Thanks