Songs in the Night 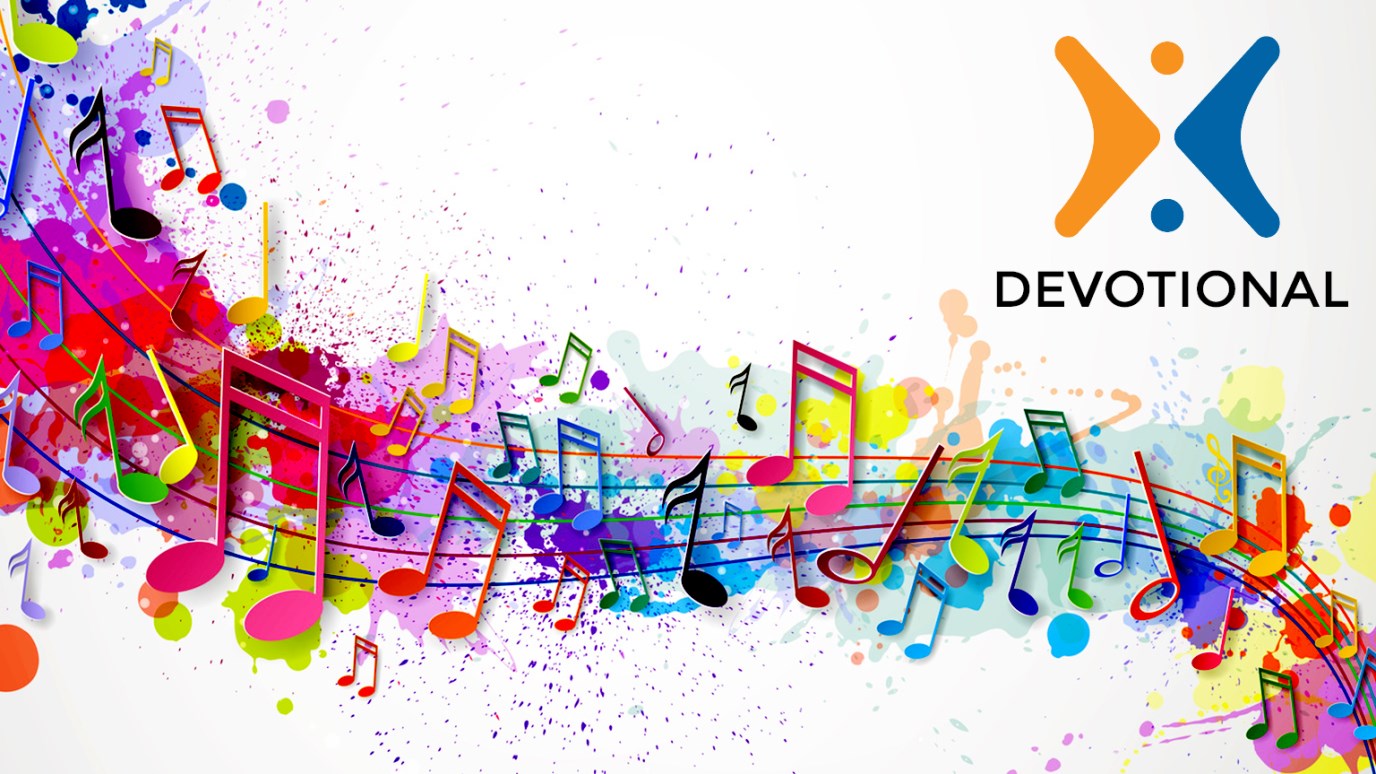 Are you facing a hardship today? God can give you songs in the night.

The Lord will command His lovingkindness in the daytime, and in the night His song shall be with me — a prayer to the God of my life (Psalm 42:8)

The great British preacher C. H. Spurgeon said, “Any fool can sing in the day... It is easy to sing when we can read the notes by daylight; but the skillful singer is he who can sing when there is not a ray of light to read by... Songs in the night come only from God; they are not the power of man.”

When Paul and Silas were imprisoned for preaching the gospel, it was a hot and horrible environment. Prisons back then were far more primitive than they are today. Archaeologists have discovered what they believe was the actual prison where Paul and Silas were imprisoned as recorded in Acts. It was nothing more than a dark hole, without ventilation.

But instead of cursing God and questioning how a God of love could do this to them, Paul and Silas realized it was time to pray. The Bible tells us, “But at midnight Paul and Silas were praying and singing hymns to God, and the prisoners were listening to them” (Acts 16:25). Songs — not groans — came from their mouths. And instead of cursing men, they were blessing God. No wonder the other prisoners were listening.

When we are in pain, the midnight hour is not the easiest time to hold a worship service. There are times when we don’t feel like singing to the Lord or praising Him. But Hebrews 13:15 reminds us, “Therefore by Him let us continually offer the sacrifice of praise to God, that is, the fruit of our lips, giving thanks to His name.”

Are you facing a hardship today? God can give you songs in the night.

Grace: True As Ever
Greg Laurie