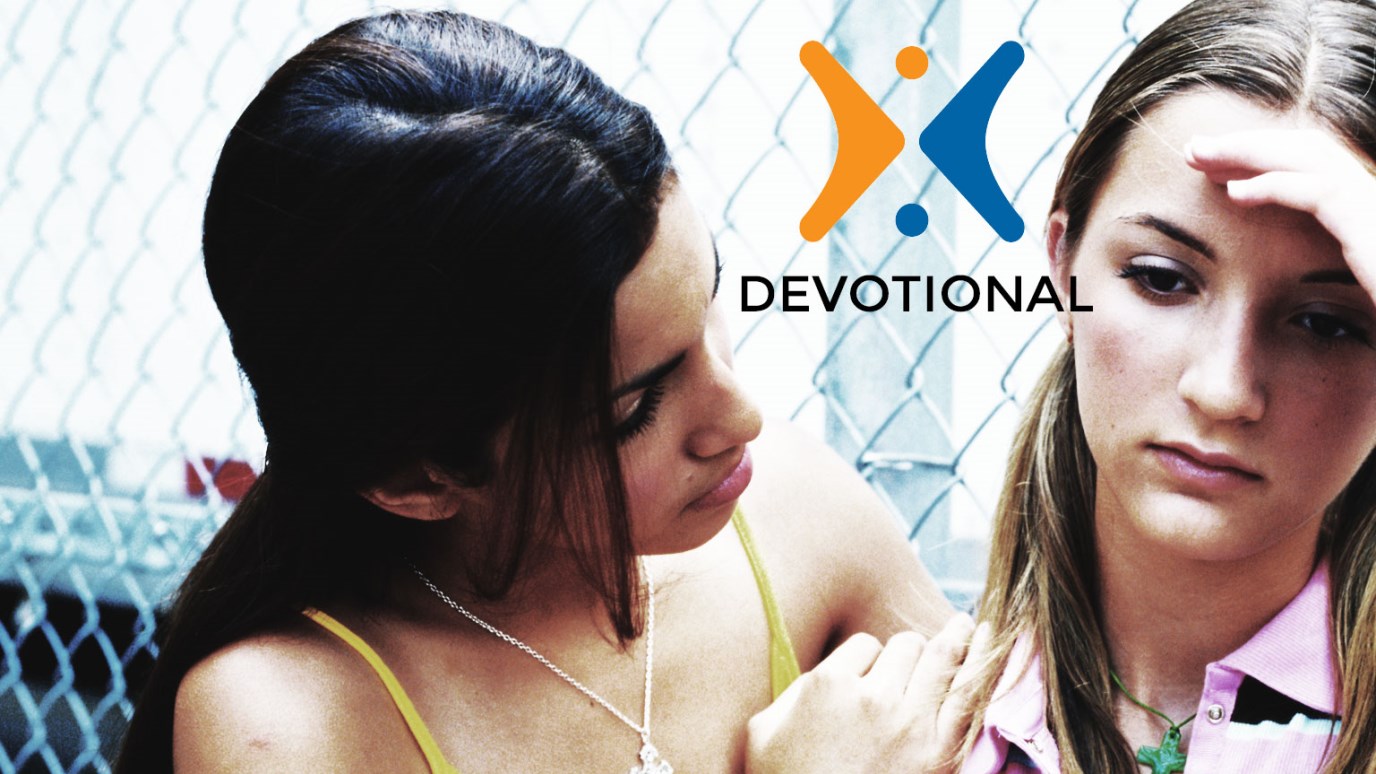 Has it really been so long, since we began to walk with Christ that we have forgotten what it is like for new believers? Be an encouragement, rather than a source of criticism to new believers.

And when Saul had come to Jerusalem, he tried to join the disciples; but they were all afraid of him, and did not believe that he was a disciple. But Barnabas took him and brought him to the apostles... (Acts 9:26-27).

You would think that, upon hearing of Saul's (later known as Paul) conversion, the early church would have given him a standing ovation. The fact is that the believers were still suspicious, because in Acts 9:26 we read, "When Saul had come to Jerusalem, he tried to join the disciples; but they were all afraid of him...."

They must have been thinking, Really? Yeah... no. He is not a Christian. There is just no way.

Where was their faith?

But the same thing happens to us as well. We may hear that a certain person has become a believer, and we'll say, "Oh, I don't know if I really believe that."

Even after someone makes a commitment to Christ, sometimes there are rough edges that remain, and we are very quick to criticize: "He is not a Christian, because he cussed."

True, he shouldn't have cussed, but I wouldn't say he isn't a Christian because of that. I would say that perhaps he is a work in progress. Maybe we should put a little sign around a new believer's neck that says, "Under construction."

Has it really been so long, since we began to walk with Christ that we have forgotten what it is like for new believers? They don't know how it works yet. I am not excusing anyone's sin, but all of us have some growing to do, don't we?

Saul was converted, but many of the Christians didn't believe it. Enter Barnabas, who put it on the line and backed up Saul's story, taking him to the apostles. We need more men like Barnabas today. The name Barnabas means "son of encouragement." And we need people that are encouraging, because often people fall through the cracks after they have come to Christ.