Sometimes, the Leader Must Address the Elephant in the Room 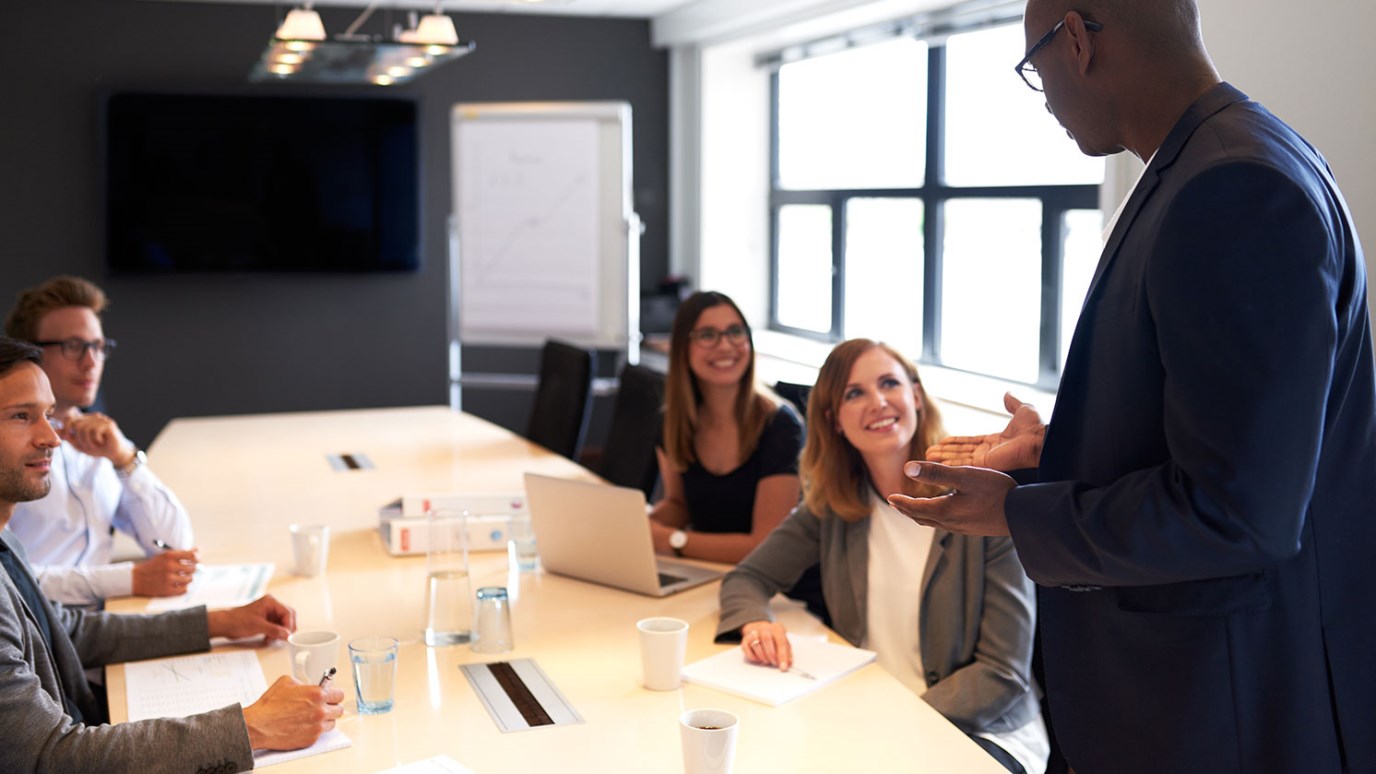 You may have to call out the person causing problems in the presence of everyone else in the room. If private correction has failed, hard as it may be, the public route may be necessary to continue leading the team well.

Years ago, I was serving on a team where there was a consistent idea killer. Whenever anyone on the team presented an idea, regardless of the idea’s merit, this person would shoot it down. He always saw the glass as half empty and was negative about everything.

It’s okay to have someone who asks questions to make things better. We actually should encourage these people, but this guy was a doomsayer in the room. He never saw any positive in anything – regardless of the conversation. We would be brainstorming and he would kill the momentum. Just when everyone thought we had a good plan in place, he would poke more holes in it. He never had new ideas to improve things. He simply didn’t like anyone else’s idea. It wasn’t helpful. It was actually disruptive.

As annoying as it was, leadership allowed it to continue. Everyone talked about it outside of meetings, no one respected the idea killer, and even the leader admitted it was a problem for the team. Our senior leader insisted he had counseled with this person privately, yet it never seemed to improve.

It led me to a conclusion I have selectively practiced in leadership:

Sometimes, as a leader, you have to address the “elephant in the room” – in the room.

Everyone knows it’s there.

You can’t miss an elephant.

It keeps being repeated.

It may even be getting worse.

At some point, the leader has to address the elephant in the room.

You can’t ignore the elephant. Elephants take up a lot of valuable space in the room.

While everyone is in the room, address the elephant.

You may have to call out the person causing the disruption in the presence of everyone else in the room.

Yes, it’s hard, uncomfortable, and you don’t want to do it often – and never until you have attempted to handle it privately, but it may be necessary to continue leading the team well.

-- Everyone will assume this type performance is tolerated.

-- The negative actions will be copied by others.

-- Team dynamics will never be healthy.

-- Respect for the leader – with this issue and others – will diminish.

Leader, when you know in your gut it’s time – address the elephant!

You must. The best excuses won’t hide an elephant. And, elephants don’t often leave the room on their own.

Give Your Dream a Beam
John C. Maxwell

The Most Important Person to Ask Questions
John C. Maxwell
Follow Us
Grow Daily with Unlimited Content
Uninterrupted Ad-Free Experience
Watch a Christian or Family Movie Every Month for Free
Early and Exclusive Access to Christian Resources
Feel the Heart of Worship with Weekly Worship Radio
Become a Member
No Thanks