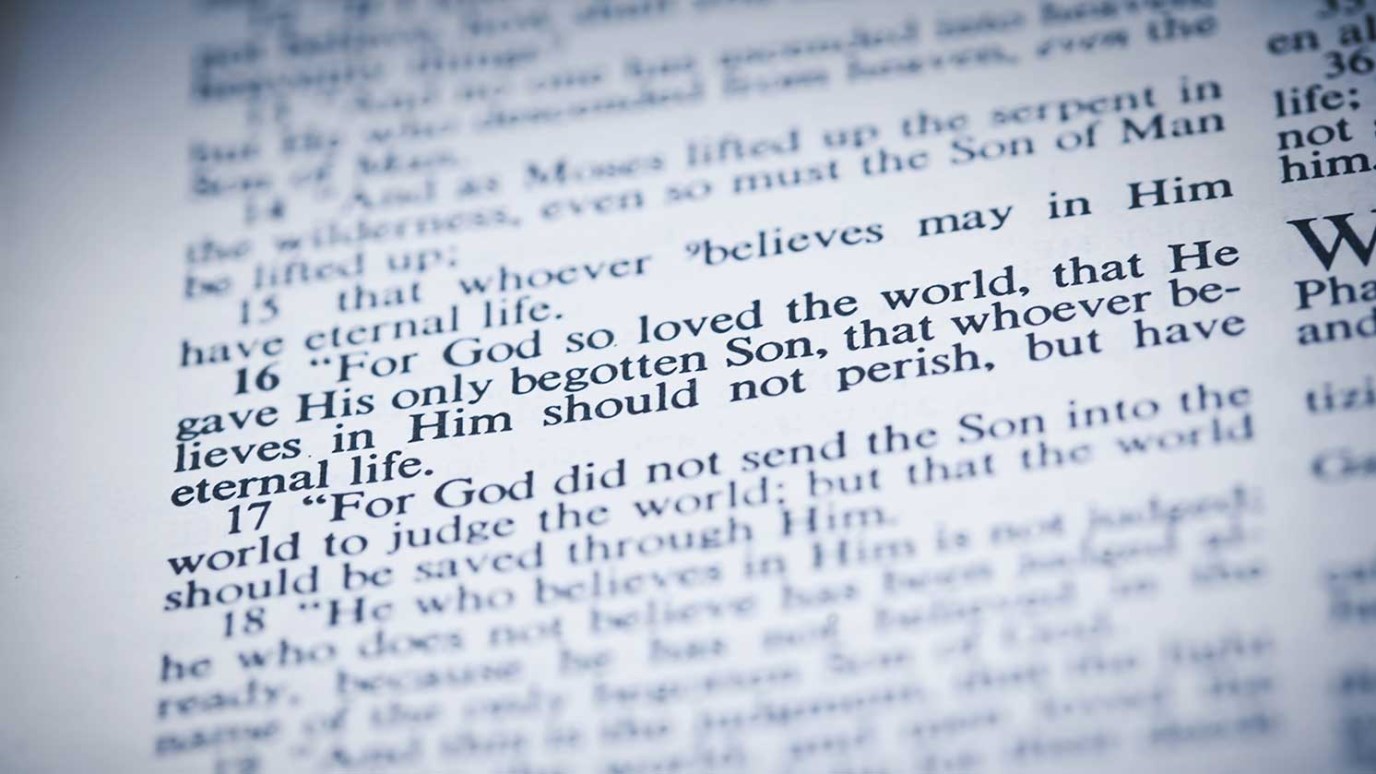 John 3:16 may sound different to Buddhists, and so it is one Scripture that highlights that we should know which verses speak the best to people of different cultures.

John 3:16 is one of the most popular verses in the world for Christians, echoing God’s grace, exhibited through His Son Jesus, and leading to eternal life with Him in Heaven.

But for people coming from a Buddhist background, the potency of this beloved verse is significantly muted.

Timothy,* a Bible translation worker based in Southeast Asia stated: “In Western societies, we’re so fearful of death that we cling to the hope of eternal life described in John 3:16, which gives hope that life will ultimately not end.”

But for Buddhists, Timothy explained, it’s something quite different.

“Buddhists believe that we are all trapped in a cycle of reincarnation—one life after another, each full of suffering. Thus, Buddhists feel like they already have eternal life, and their big goal is to escape the eternal life and all the suffering that goes along with it.”

Because of that, a verse that has meant so much to so many people is a potentially dreadful proposition to people coming from a Buddhist worldview. This, of course, doesn’t mean that John 3:16 shouldn’t be translated for Buddhists. They, like all of us, need to understand that eternal life is good and that life can exist without suffering. But it does highlight that we should know which verses speak the best to people of different cultures.

With that in mind, there is another verse, also in the book of John, which does speak deeply to Buddhists.

The Buddha promoted a balance between seeking all pleasure and avoiding all pleasures. If this were achieved, a person could attain Nirvana, removing them from the cycle of reincarnation and removing the pain of their life. But there are no guarantees and the number of people that Buddhists believe have attained Nirvana is astonishingly small.

Timothy interpreted the correlation like this: “The Buddha said, ‘There is a middle way’ … but he couldn’t get you there. Buddhism is all about your own efforts. But Jesus has told us that we can cling to Him, and He becomes our hope to escape from the suffering, and at the same time, to find life.”

Though all hope ultimately comes from Jesus, sometimes hope looks different depending on your worldview. And understanding the cultural contexts of others is a major step, not just in translating the Bible, or friendship, but also translating hope into their language.

*Names have been changed to protect identities.

Getting Closer to God
Randy Alcorn

Q&A with Hank - God's Perspective vs the World
Hank Hanegraaff