Sometimes, It’s Not a Systems Problem – Identifying the Real Issue 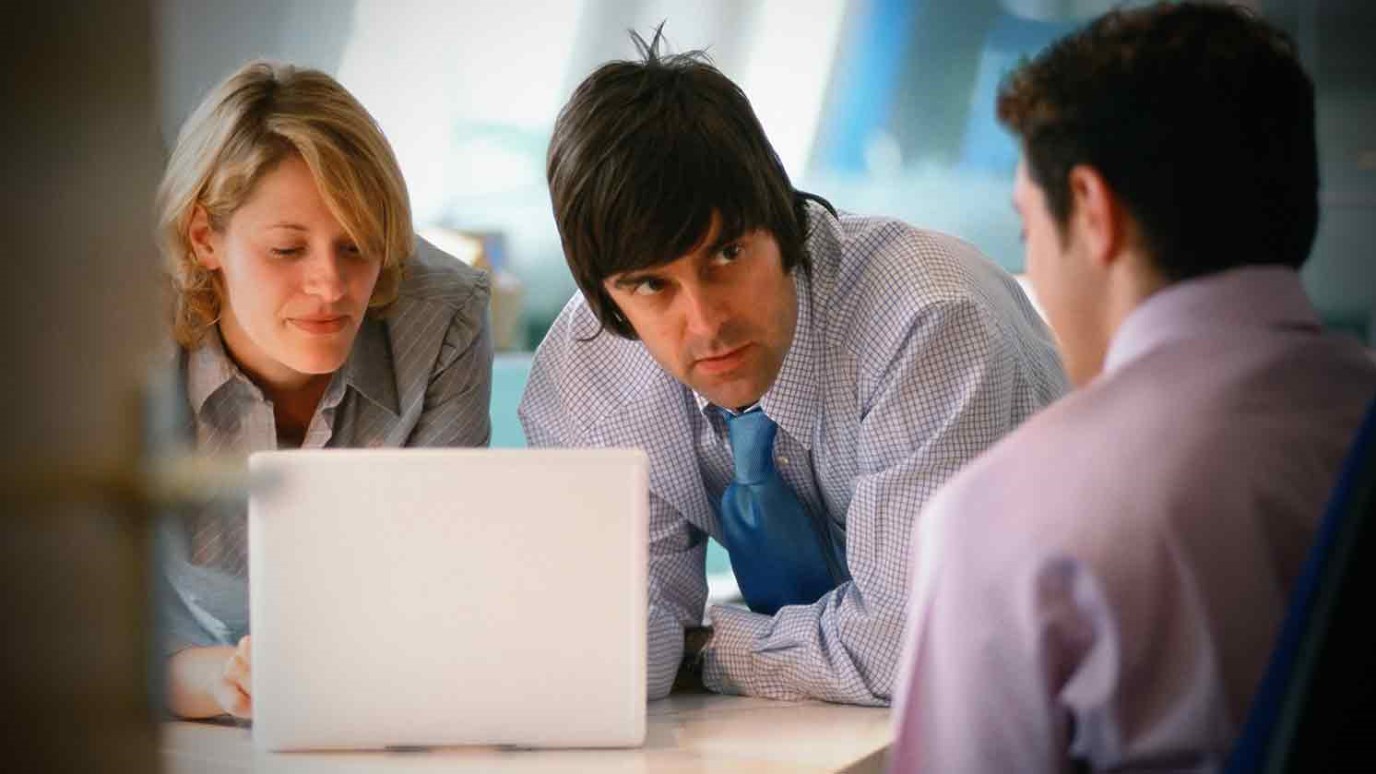 In one of my first vocational leadership roles, I managed a large retail division of a major department store. The division had several departments within it and each department had a separate department manager. Most of the departments were efficient, profitable, and easy to manage. One department, however, continued to fall behind the others. It was frustrating, because I couldn’t seem to get them to improve.

I was young and inexperienced, so I innocently thought the problem was me. If I could implement the right strategy in working with this department – find the right system – I could improve performance. I tested numerous systems to try to increase their productivity, but nothing seemed to work.

I was wrong in my assessment and the experience taught me a valuable lesson.

You can have the best systems – the best strategies, the best programs – and still struggle with the performance of a team.

Sometimes, it’s not a systems problem.

I realized the problem was the leader in this department. This person always said what I wanted to hear. She was nice to me personally. She talked a good game, but she was grossly under-performing and bringing her department down with her. Through due process, and after months of trying to coach and encourage this leader to improve, I eventually had to replace her leadership and the department dramatically improved, almost instantly.

Since then, I’ve always tried to remember to never try to handle a people problem with a systems approach.

Many times, in my experience, we try to create systems when the problem isn’t a systems problem, it’s a people problem.

Churches are notorious for this, by the way. We try to solve problems in people’s lives, for example, by creating rules, systems, programs, etc., designed to help make them better people. The problem is, it’s not a systems problem. It’s not a program or committee problem. It’s a people problem. If their heart doesn’t change, the problems in their life will continue.

Knowing the difference between a systems problem and a people problem, and being mature enough to handle it, will make you a better leader.

What to Do if "Love and Respect" Doesn’t Work
Dr. Emerson Eggerichs

All Scripture Is Inspired By God
At Work with God

What's Polluting the Air at Work?
At Work with God

Who Can Understand?
At Work with God
What I Wish I Would've Known Yesterday
Emily Manke
Follow Us
Grow Daily with Unlimited Content
Uninterrupted Ad-Free Experience
Watch a Christian or Family Movie Every Month for Free
Early and Exclusive Access to Christian Resources
Feel the Heart of Worship with Weekly Worship Radio
Become a Member
No Thanks