Something You Can't Destroy 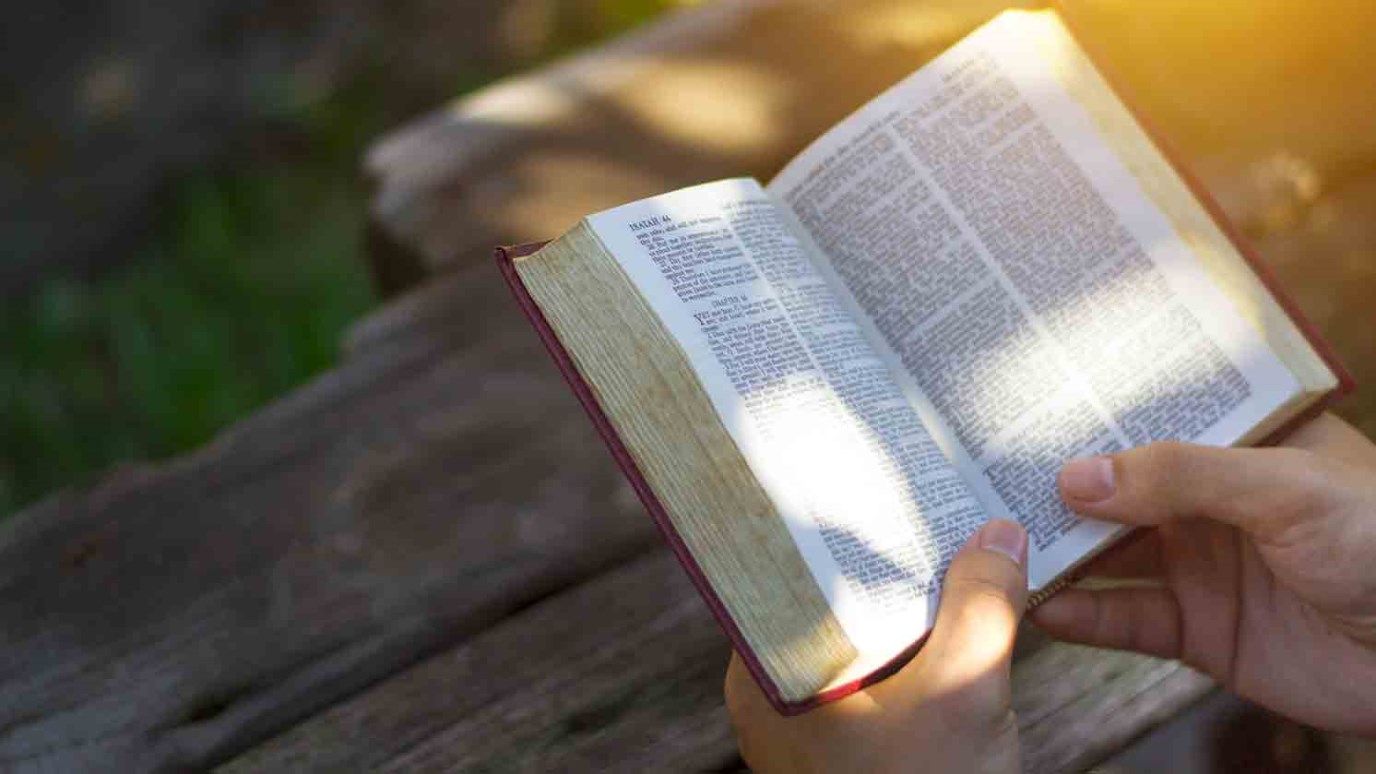 The biblical story is God's story. It’s a story of a loving God intent on rescuing us from ourselves and his loving work of redemption is something we simply can’t destroy. It’s not based on our faithfulness. It’s rooted in his!

We all have this amazing ability ... the ability to mess things up:

· We mess up our houses, leaving dirt, scratches, cracks, and gouges in our path.

· We mess up our cars, staining the carpet, tearing the seats, and denting the fenders.

· We mess up our relationships, leaving a trail of hurt and conflict behind us.

· We mess up our churches, finding our will and way more attractive than the glories of God's kingdom and leaving a trail of division in our path.

I don't know if you’ve realized this or not, but the Bible is a story of people who messed up again and again. The Bible isn’t a record of noble people who always made the right choice. The people of the Bible look familiar and human because they have the same attitudes that we do and take the same actions that we tend to take.

But here’s the thing that’s different about the biblical story. The biblical story is God's story. It’s a story of a loving God, who’s intent on rescuing us from ourselves and his loving work of redemption is something we simply can’t destroy. It’s not based on our faithfulness; rather, it’s rooted in his!

Here's another example - Abraham in Genesis 15. God comes to Abraham and makes his covenant with him. He tells Abraham that he’s going to have descendants that number like the stars of the sky and that through his descendants every nation on earth will be blessed.

What does Abraham do? He goes right out and messes things up. He's tired of waiting for an heir, so he has sex with his servant girl, Hagar, who has a son. Sarah, Abraham's wife (who was part of the original plot) gets jealous, starts mistreating the servant girl, and Hagar flees into the wilderness.

What a mess! You’d think that God would say to Abraham, "Now, there you've done it. You’ve destroyed everything I was willing to give you. You’ve messed up my covenant. It's all over." But that’s not what God says.

In Genesis 17, God comes to Abraham again and repeats his covenant promises, this time adding that this covenant is an eternal covenant. Why? Because God wants Abraham to know that the covenant isn’t based on Abraham's faithfulness, but on His.

What does this mean? It means security! It means hope! It means a future! No, it doesn't mean that you can live anyway you want to live, because that is a horrible violation of the grace that you’ve been given (Romans 6:1-2).

Let that hope get you out of bed in the morning!

Where Is Your Confidence?
Dr. Mike Moore

The Faith of Abraham
Elmer Towns

From Death to Life
Ben Stuart