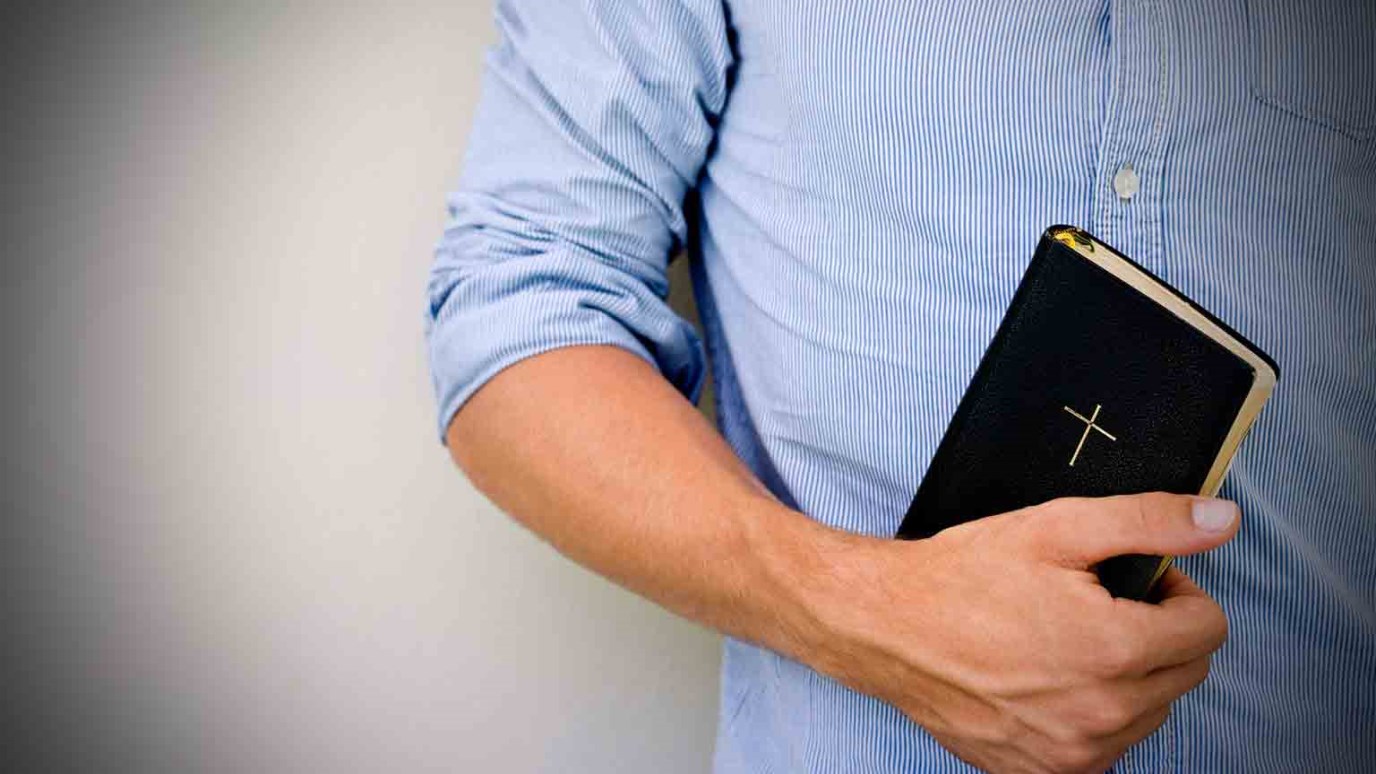 John 3:16 has been called "the Gospel in a nutshell" because it encapsulates all that God has done for us.

The Siege of Leningrad (now St. Petersburg) was one of the longest and most destructive sieges in history. Nazi forces held the city hostage for over two years, severely disrupting incoming supplies. This resulted in a terrible famine, and up to 1.5 million people perished.

Those who lived through the siege no longer took daily bread for granted. The aunt of a man I work with was one of the survivors. Mikhail recalls that even 50 years later she planned her grocery shopping in such a way that not a single piece of food would be wasted. On rare occasions when her bread became stale she would soak it in water and feed it to birds.

Today we are focusing on what is probably the most famous verse in the Bible: John 3:16. It has been called “the gospel in a nutshell” because it’s a summary of all God has done for us. But in some parts of the world it has become so familiar that sometimes its truth can be taken for granted.

To those who are aware of their need for God, however, this text is as valuable as a loaf of bread to a hungry victim of famine. Propelled by his love for humanity, God the Father sent his one and only Son to save us. Now those who believe in him are saved from death and destruction—they “shall not perish.” Let us treasure this liberating truth every moment of our lives!

Our heavenly Father, thank you for sending your Son, Jesus Christ. Help us to live a life of thanksgiving for your salvation! Amen.

Just What Did Jesus Do?
Dennis Mock

Close to the Spirit
John Bevere

What to Wear to the War, Part 3
Back to the Bible
Follow Us
Grow Daily with Unlimited Content
Uninterrupted Ad-Free Experience
Watch a Christian or Family Movie Every Month for Free
Early and Exclusive Access to Christian Resources
Feel the Heart of Worship with Weekly Worship Radio
Become a Member
No Thanks