Something We Don't Deserve 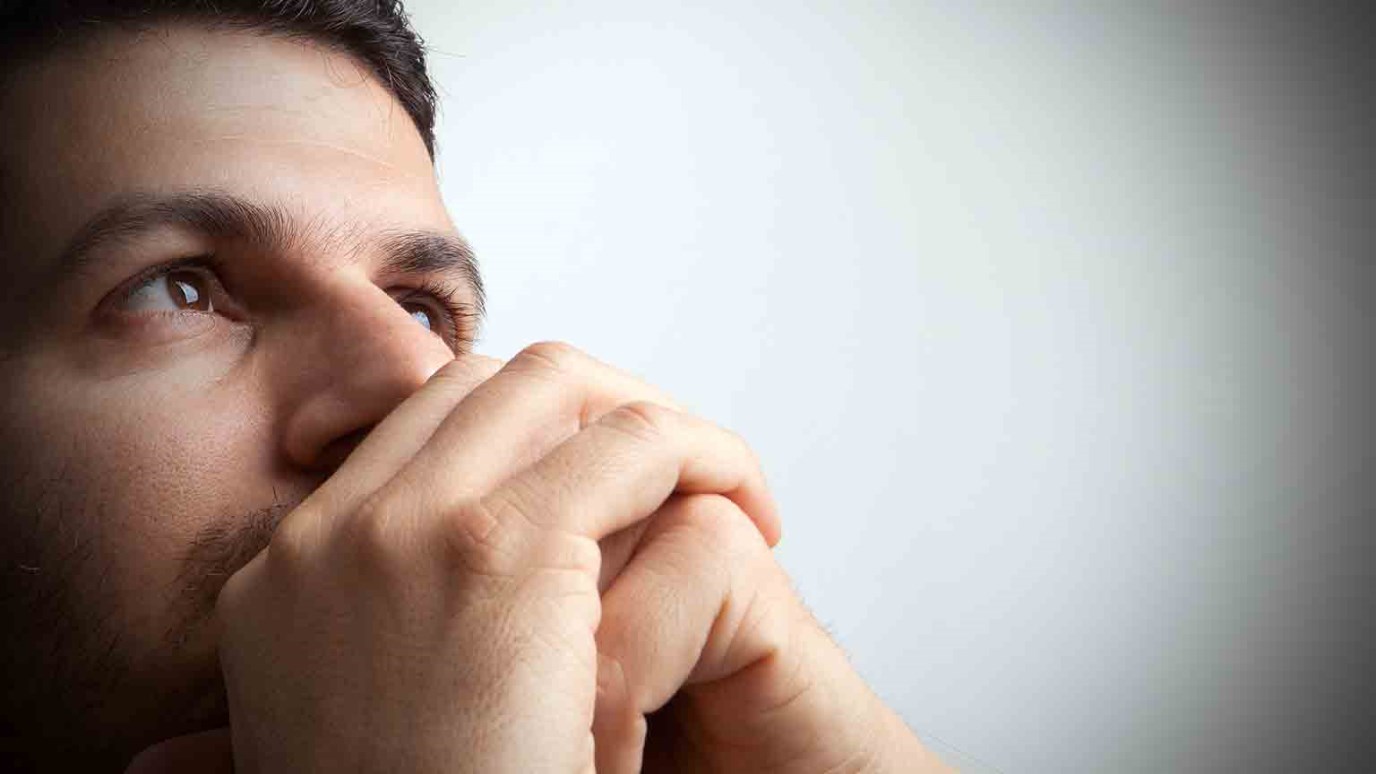 Perhaps more than anyone who ever lived, the Apostle Paul was focused on the grace of Christ because he knew he didn’t deserve to be chosen as a child of God. None of us do!

Paul normally closed his letters by saying, “Grace be with you.” Now it’s interesting that Paul used that particular phrase because he had been a most unlikely candidate for accepting the grace of God. Paul spent his “first” career terrorizing first century Christians. He literally persecuted the church and killed Christians. That was his mission. But Christ appeared to him, saved him, and forgave him.

Paul, perhaps more than anyone who has ever lived, was focused on the grace of Christ because he knows he didn’t deserve to be chosen as a child of God. And you know what? None of us do! None of us deserve to have the God of the universe go to a cross and pay that awful penalty for us, so that we might be forgiven and have eternal life.

Paul’s salutation in today's Scripture reminds us that a thriving church will focus on the grace of God that’s found in what Jesus did for us on the cross. A healthy church will emphasize the grace of God, remembering the price Jesus paid in giving us something no one deserves—forgiveness, salvation, and eternal life.

And just a reminder – when Paul talks about a “church,”  he is not talking about a building, for the church is not a building – it is made up of ALL of the sons and daughters of the Risen Lord.

Is He Charismatic?
Robert Morris

Part 3: Work & Words That Work
Houston's First Baptist
Follow Us
Grow Daily with Unlimited Content
Uninterrupted Ad-Free Experience
Watch a Christian or Family Movie Every Month for Free
Early and Exclusive Access to Christian Resources
Feel the Heart of Worship with Weekly Worship Radio
Become a Member
No Thanks