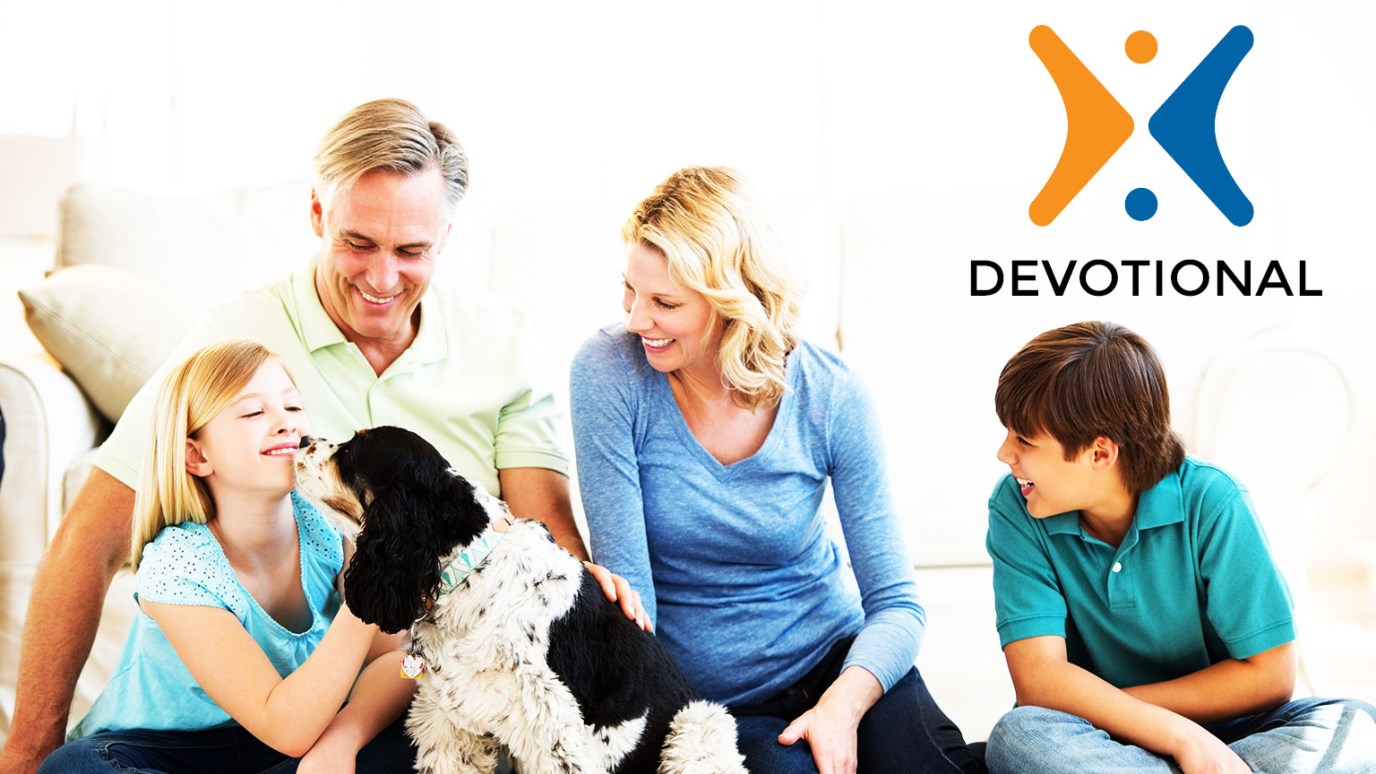 We will never be fully satisfied in this life. Something always will seem to be missing until we see our Lord face to face.

I am hard-pressed between the two, having a desire to depart and be with Christ, which is far better (Philippians 1:23).

I read a story about a little dog named Mugsy who was walking across the street one day and, tragically, was hit by a truck. His sad owners took Mugsy down to the pet cemetery and buried him. They were so sorry they would never see their precious little dog again.

But three days later, much to their surprise, they found Mugsy scratching at the back door. They could hardly believe their eyes as they opened the door and let little Mugsy in. He was covered with dirt, but alive. It turns out their little dog wasn’t dead after all. They had buried him alive, but the industrious little pooch clawed his way out and found his way home.

There is no place like home. And I want you to know there is a home waiting for every child of God, a future destination for all believers. It’s called heaven. We need to be homesick for heaven. Though we have never been there, we still have something God has built within us that gives us a certain homesickness, a desire to be there. I love the way the apostle Paul put it when he said, “For I am hard-pressed between the two, having a desire to depart and be with Christ. Nevertheless to remain in the flesh is more needful for you” (Philippians 1:23-24).

God has put a homing instinct inside every man and woman, a sense there is something more to life. In fact, Ecclesiastes 3:11 says, “He has put eternity in their hearts.” Because of this, we will never be fully satisfied in this life. Something always will seem to be missing . . . until we see our Lord face to face.

Living According to the Spirit
Dennis Mock

Ministry Friendships
Dr. Charles Stanley
Follow Us
Grow Daily with Unlimited Content
Uninterrupted Ad-Free Experience
Watch a Christian or Family Movie Every Month for Free
Early and Exclusive Access to Christian Resources
Feel the Heart of Worship with Weekly Worship Radio
Become a Member
No Thanks