Someone to Turn To 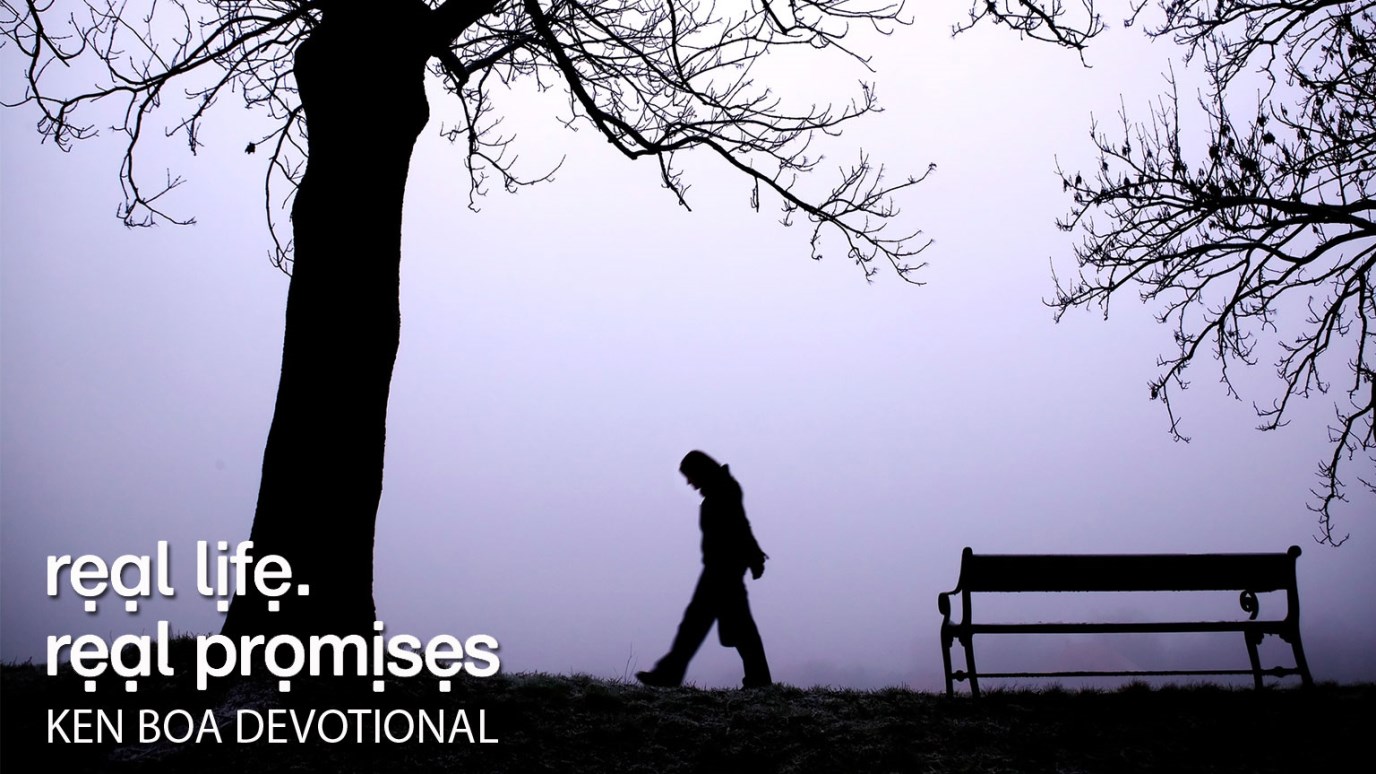 We need someone to turn to who will hear our case and render a verdict we can trust. Job tells us who this is in Job 13:15.

Imagine a man who suffers from complete amnesia as a result of a head injury in an auto accident. He is accused of falling asleep at the wheel and veering into the path of an oncoming car. It was a lonely country road with no witnesses, and the driver of the other car was killed. What is he to do? He knows nothing of who he is or what actually happened in the accident, and the one person who can give a first-hand account—himself—doesn’t have any idea what happened. He has no choice but to commit himself to the courts and trust that what he cannot testify to himself, someone else, somehow, will.

While amnesia is an extreme example of someone being totally dependent on the justice and judgment of another, the illustration makes the point: everyone has found themselves in the desperate situation of being accused, directly or indirectly, of doing something which they did not do. Or, if they did do it, it was unintentional, and they are desperate for an explanation of how such a thing could have happened.

Job, the wealthy Old Testament rancher, found himself in such a predicament. His fortunes had plummeted so rapidly that his friends were certain he had sinned and incurred the wrath of God. Job was convinced of his innocence. He knew of nothing he had done that could have offended the Almighty, and if he had done something of which he was unaware, he was more than willing for his friends to point it out. He was like a man with amnesia, throwing up his hands in frustration. He finally got tired of hearing the empty words of his friends, and told them to be quiet (Job 15:13). He realized that his only recourse was to commit himself totally to the justice of God—and that regardless of the outcome, he would not cease trusting in God and his justice.

When you suffer the pain of accusation, or even the pain of guilt, there is one to whom you can turn. God is just, compassionate, and merciful, and will hear your case. Whether “Guilty” or “Innocent” is the verdict, the voice you hear will be that of one you can trust.

God’s Promise to You: “If you focus on me in your trial, the verdict will be in focus as well.”