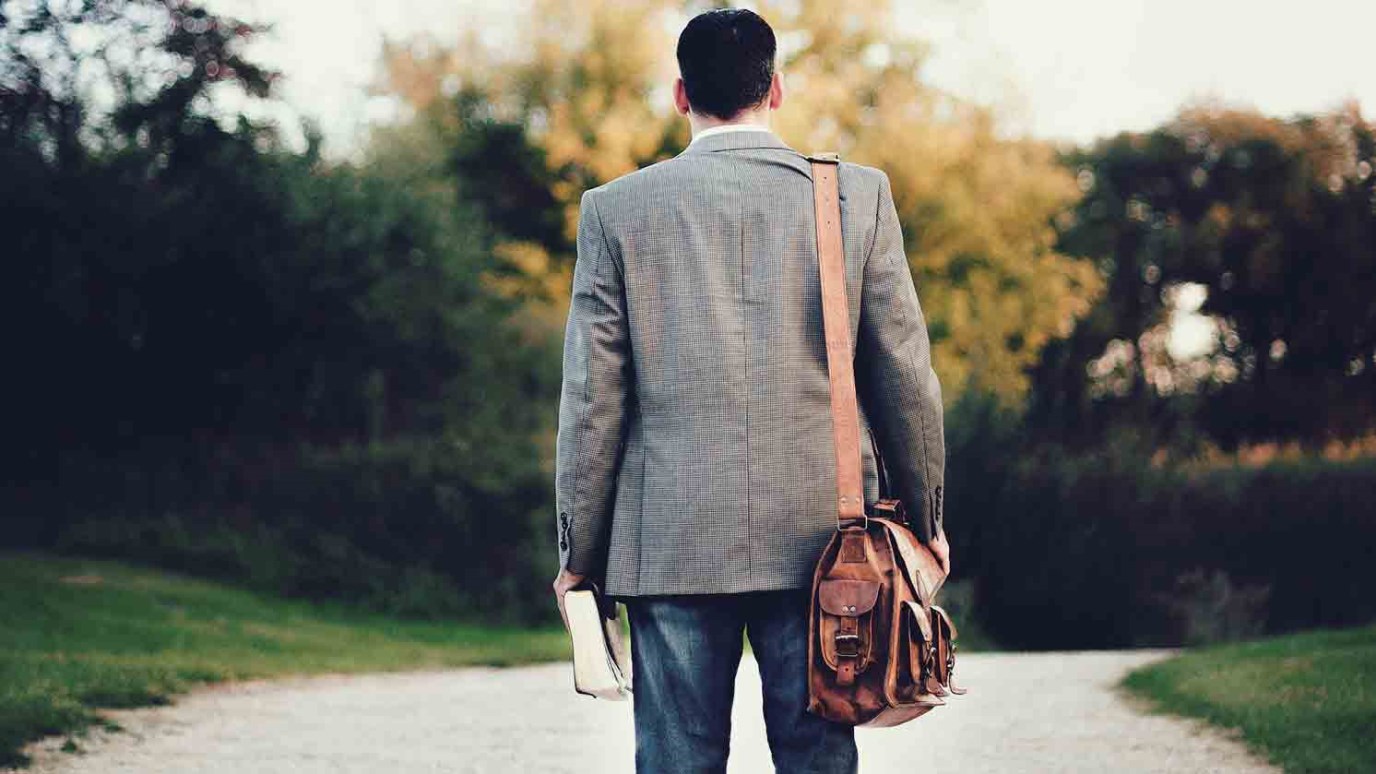 Hope in God is a present investment in a future guarantee. When you live with His promises in view, you'll exist with confidence, courage, and unshakable hope.

When was the last time you thought, "Someday, I'll ..." before filling in the blank with a goal for your future?

Maybe one of these will apply:

I've found that more often than not, we say "Someday" with pessimism instead of hope. It's typically a fatalistic resignation to the death of some kind of dream more than it is a confident expectation for the future.

"Someday..." is a way of communicating what we wish would happen but deep down inside don't really think will. Like a medicinal pill or therapeutic exercise, our dreams for "Someday..." are just a mind trick we use to get our dissatisfied hearts through one more disappointing day.

The reason our "Someday..." statements are more fatalistic than hopeful is because, in our sane moments, we know that we don't have the power and control over our world that we'd need to have in order to guarantee the realization of our dreams. We also know that we're reaping the harvest of poor choices we've sown that have led us to where we are.

But there's a "Someday..." statement in the Bible that's filled with optimism and promise. David wrote it in Psalm 27:13, and it's repeated again in Psalm 116:9 - "I believe that I shall look upon the goodness of the LORD in the land of the living!" (ESV)

Why is this "Someday..." statement brimming with confidence? Because the Christian who wrote it is penning a declaration of identity.

The author of this "Someday..." statement is a child of the God of Israel. They're one of God's chosen, the object of divine love, and the recipient of eternal promise. The God who is their Father is One of immeasurable power, unfathomable wisdom, inconceivable sovereignty, untainted truth, and abounding grace.

Their God isn't only the ultimate definition of what is good; he also has the power and control to produce every good thing that he has promised his children. He's in absolute control of every location, circumstance, individual, natural force, institution, and relationship.

What's even more amazing? This God of the Psalmists is your God, too! As a Christian, you can believe, like David did, that you will look upon the goodness of the Lord in the land of the living.

No, you won't always understand what he's doing, and you'll be tempted to think that he's messed up the timing. But the more you entrust your life to him, the more you'll experience his faithful grace again and again.

What God says will be done. What God has promised will come to pass. His word is reliable, because in his grace he wants to bless us, and in his power he has the ability to do anything he has promised to do.

Hope in God is a present investment in a future guarantee. When you live with his promises in view, you'll exist with confidence, courage, and unshakable hope.