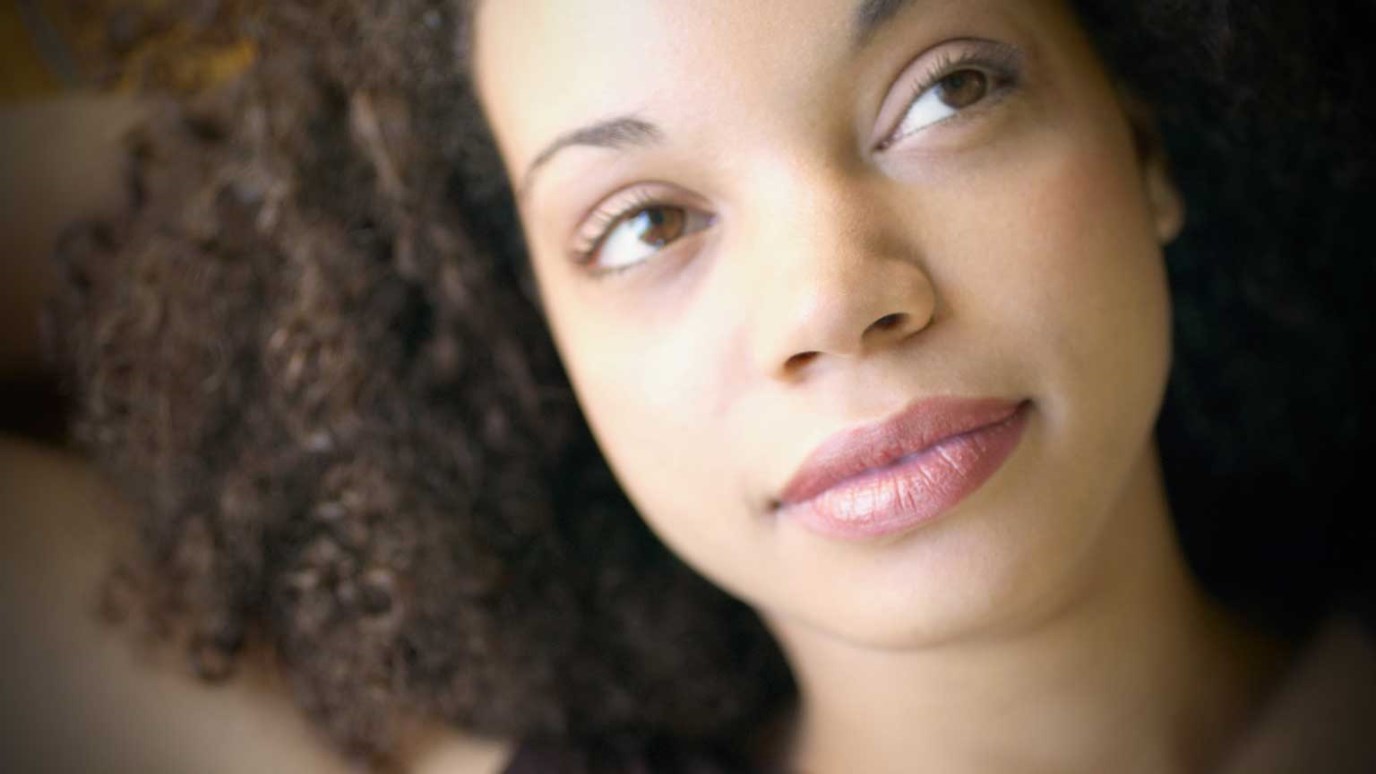 All societies base their laws on somebody’s view of morality. True morality comes from God. We are made in His image, and unlike every other creation, man has a sense of morality.

How many times have Christians been told that you can’t legislate morality? While it is true that we cannot force anyone to believe in moral principles, we certainly can call for laws to protect the innocent, the weak, and the most basic human rights. For instance, shouldn’t there be laws against rape? Or laws against stealing? Or how about laws against prostitution, narcotics, and child pornography? Of course, there should be and there are; but don’t these laws legislate morality?

Understand this: legislatures make laws. That’s what they do. And all those laws are based on somebody’s view of morality. Laws are passed to try to protect people from being taken advantage of, or abused, or mistreated, or even killed. So, anyone who declares that Christians can’t let our moral beliefs influence society as a whole is not only speaking an untruth about Christian influence, but is also speaking an untruth about the influence of that same society. All societies base their laws on somebody’s view of morality. To exclude Christian moral belief is not only naive, but closed-minded and prejudiced. True morality comes from God. We are made in His image, and unlike every other creation, man has a sense of morality. In that light, I ask, “Can you find a higher sense of morality than Jesus and His Word?”

The Work of the Invisible
Margaret Manning Shull