Some Things Truly Are a Matter of Life & Death 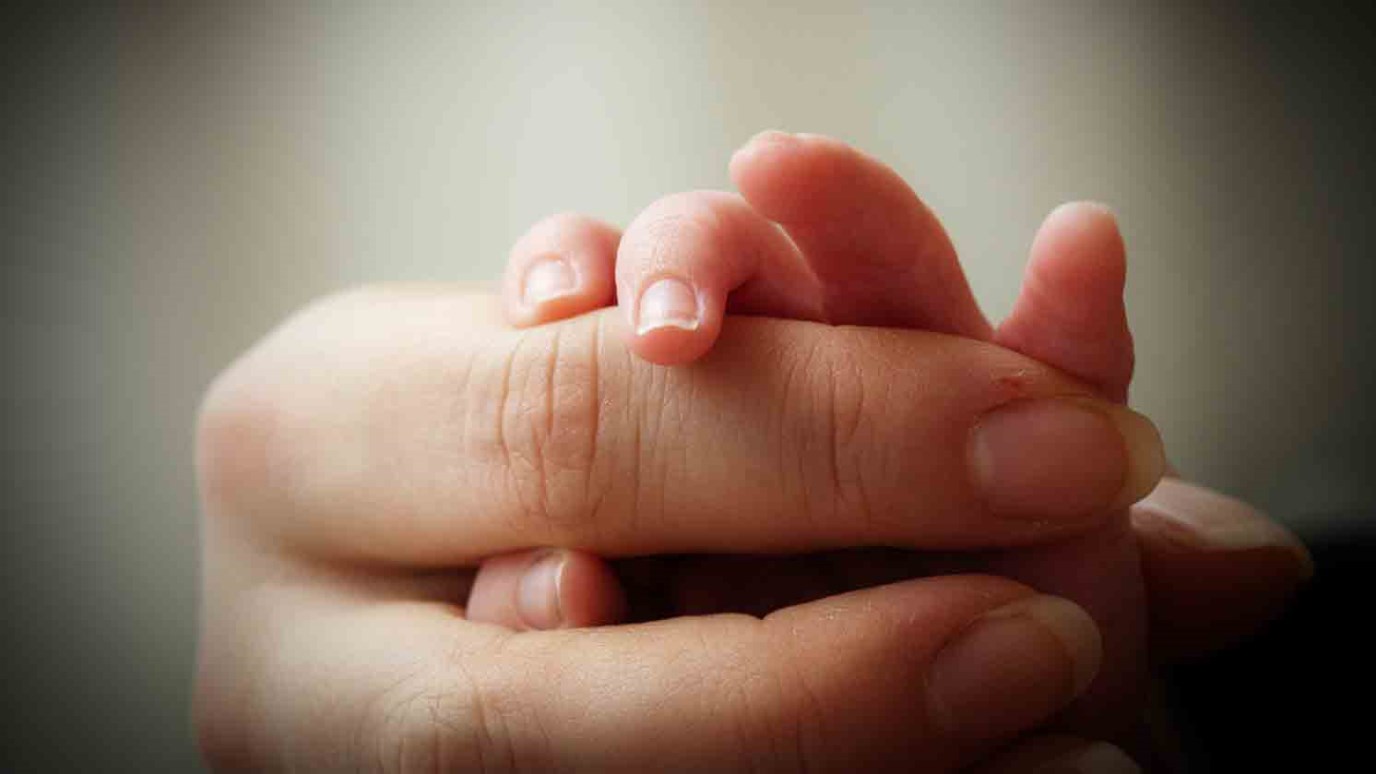 Our response to "the least of these" can be a matter of life and death. When we care enough to do something, lives are saved.

This week, a story about our family and other families who have adopted children with HIV will be published online at NBC News. In it, we're open about some of the positive and not-so-positive responses we've gotten about HIV from loved ones.

We didn't take our involvement in the story lightly. We continued to keep our typical safeguards in place, like not identifying which of our children is the one with HIV and not publicly identifying anyone who has responded unkindly to the diagnosis. And we prayed -- man, did we pray! -- in advance of the interview.

The primary reason we said yes:  the contrast between our child and a little girl named Daphne.

The stories started out similarly, but their endings are tragically different.

We found out about our newest three children, including the HIV diagnosis for one of them, and declared with our acceptance of their referral that a child's diagnosis doesn't preclude him or her from the love of a family. We waded through the reams of paperwork and the labor of fundraising. We finally arrived in Uganda, fought for medical care that had been denied until then, and spent six weeks working through the legal process to bring Patience, Philip, and Patricia home as our children. Here, they have flourished, and the one with HIV now has undetectable viral loads, meaning that HIV is being suppressed by the daily medication regimen and our child is now developing like any other child.

Meanwhile, another little girl in Uganda also had HIV. Her name is Daphne. It's not my place to share her full history, but she ended up in an orphanage with no one in any country able or willing to adopt her, given how sick she was. Friends here in the Raleigh area stepped forward to adopt her. A couple weeks ago, Alison and I were all set to have coffee and chat about our experiences parenting a child with HIV, sharing anything I could to help prepare them for their newest darling. Two days before that coffee date, they received hard news: Daphne wasn't coming to the United States. Her change of residence was from Uganda to heaven instead. Her body was too weak, and she succumbed to HIV-related illnesses that ended her earthly life.

I'm going to be blunt here:

Our response to "the least of these" can be a matter of life and death.

When we care enough to do something, lives are saved.

Even when we care as much as Daphne's would-be parents do, sometimes it's too late.

When we do nothing, children die.

So, yes, we're being transparent with a national news outlet this week. It's not because we want to shame anyone who hasn't loved us well in this transition or because we like to see our names or faces or stories all over the place. No, certainly not.

It's because we aren't comfortable waiting for people to come around about HIV when children are dying. We aren't okay with children becoming orphans because we care more about our own status quo than we do about the poor access to medical diagnostics, care, and treatment in other countries that, if changed, would prevent orphans from being created by illnesses that wouldn't lead to death here. We can't stand quietly as we received the news that our children's father died last week, following their mother's death previously, because we know that stigma about HIV delayed their treatment until it was too late for it to help.

We are the parents of a child with HIV. For us, that means we have to stand firm to say NO! to stigma.

Because, after all, it is quite literally a matter of life and death.

HIV FAQ: Would I Want a Sign on my Child's Classroom Asking People to Keep Sick Kids Home?
Shannon Dingle