Some of Us Stay 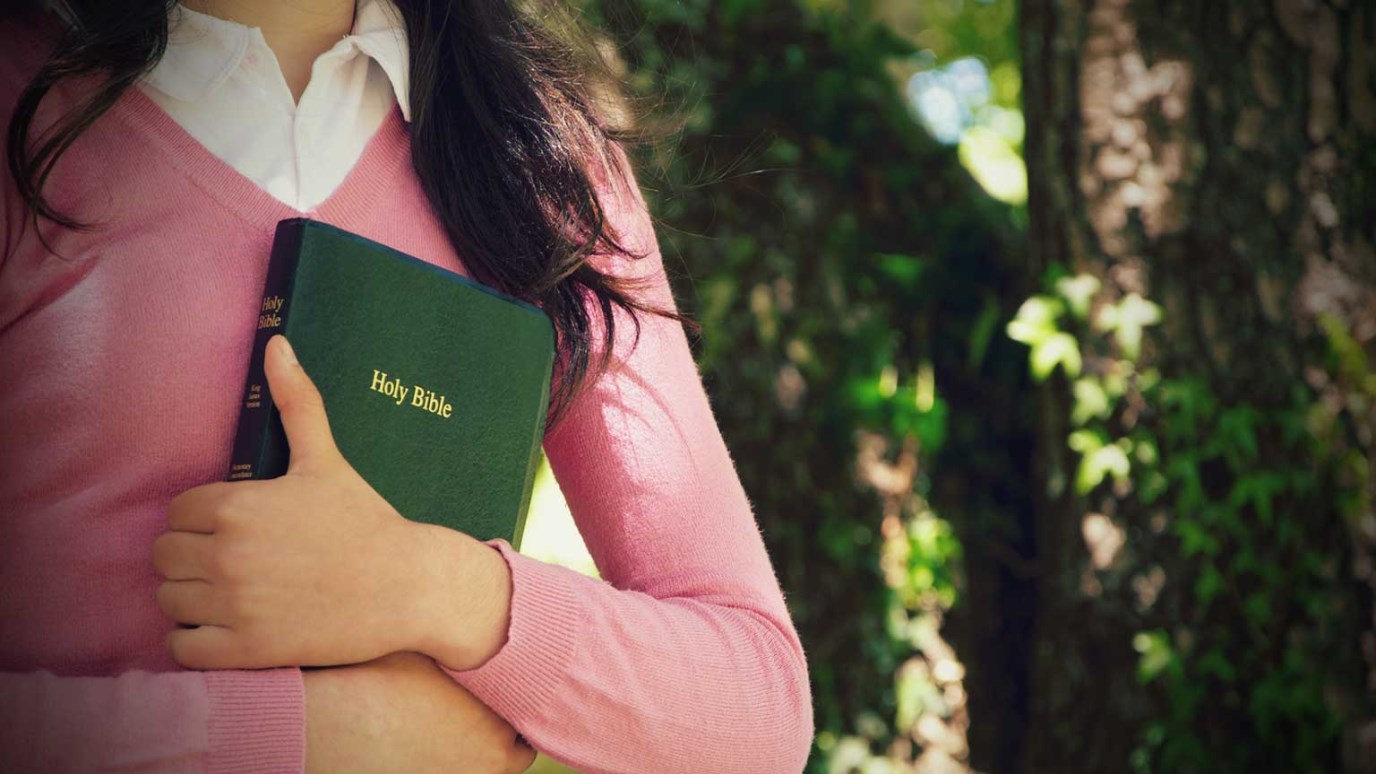 Staying is hard. But most of the people Jesus dealt with didn’t follow Him; they stayed home and served where they lived.

The story of Jesus and Legion has always been one of my favorite stories. There is something deeply compassionate about the way Jesus reached down to Legion and asked him, “What’s your name?” Is there any deeper desire in any of us than the desire to be known? At the end of the story, Legion wanted to go with Jesus, but Jesus didn’t let him. Instead, Jesus told Legion to go home and tell everyone there what God had done for him.

Yes, that would be a great testimony. The man who once lived among the tombs is now in his right mind and coming home.

On the other hand, it would be the hardest place of all to witness. Too many people know the whole story. Too many people won’t let you forget who you used to be. Too many of these same people have hurt you in the past.

Going is sometimes easier. You can start all over. You can do things differently. You can turn over a new leaf.

Staying is hard. But most of the people Jesus dealt with didn’t follow Him. They stayed home. They found their ministry where they lived. In the very same places where they had suffered, now they had to find a way to serve. They had to find the mission in the mundane.

In my lifetime, Southern Baptists have been a great mission-sending denomination. All of our heroes are those people who have left to serve Jesus somewhere else. That’s great, but I’ve also learned the value of those who stay. Those who have the courage to work through their failures in the same place where those failures happened. There is a grace that comes with being able to stay with people when you’ve learned everything about them…and love them anyway. There’s a hope when you say, “I’m not leaving. Let’s do what we can today and we’ll get back to it tomorrow.”

We serve a God who doesn’t leave. No matter what, He never abandons His children. And sometimes, that determined love is shown through His people who are called to stay.

Not all of us go. Some of us stay. Sometimes the most challenging mission field is the one we live in today.