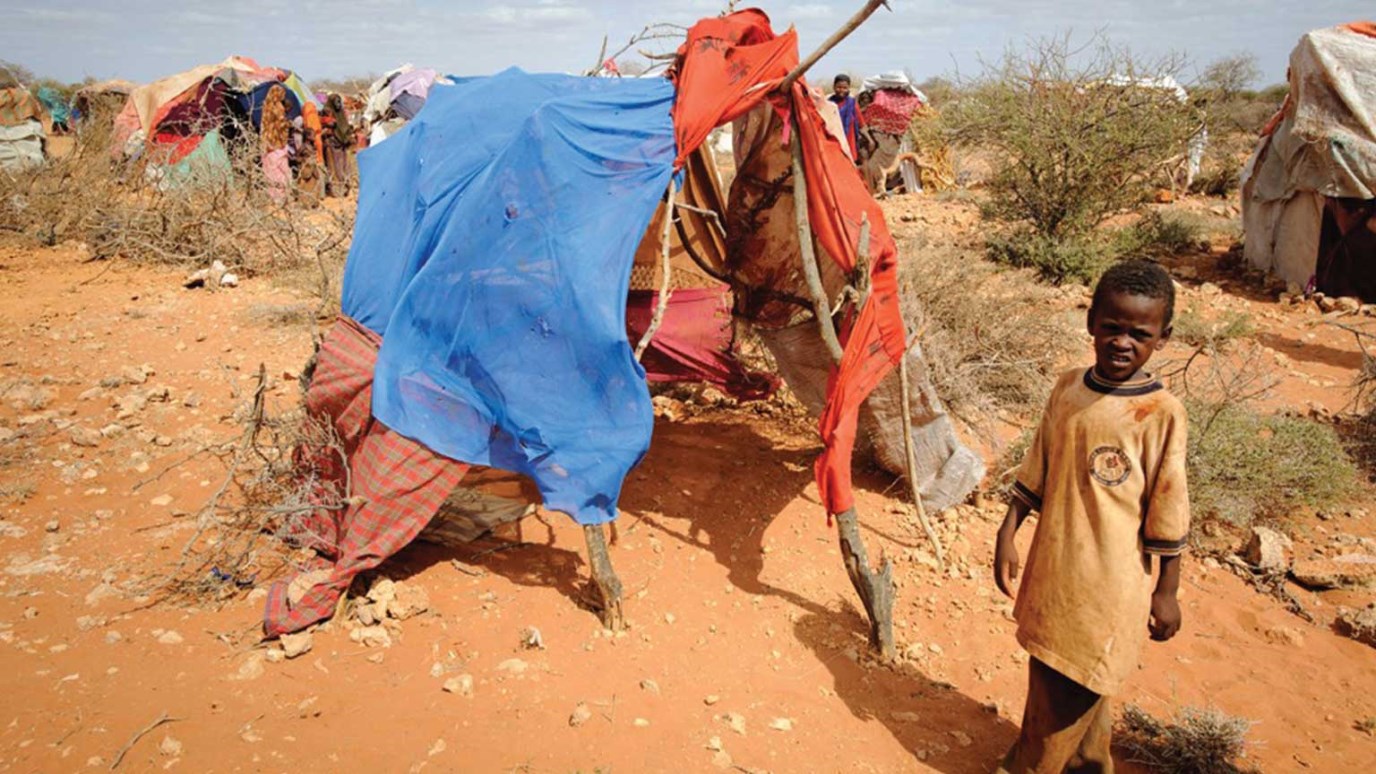 Learn how World Vision is responding to the ongoing needs of famine-ridden Somalia.

It has been nearly two years since famine was declared in southern Somalia and the world was confronted by images of mothers fleeing from conflict, carrying starving children in their arms.

The full extent of this human tragedy is just now coming to light.

More than 258,000 people died during the 2011 famine, says a new U.S. study from FEWS NET, the Famine Early Warning System Network. More than half of them — 133,000 — were children under 5. The network, based in Washington, D.C., provides information and analysis on food insecurity.

The death toll amounts to 4.6 percent of the total population and 10 percent of children under 5 in central and southern Somalia from October 2010 to February 2012. These were the areas most affected by the drought — the worst in 60 years. They were also cut off from external aid by militant groups.

"Sadly, we were not able to reach the most affected areas where famine was declared and most deaths reported, having been forced to shut operations in southern Somalia in August 2010,” says World Vision spokesperson Amanda Koech. “Other aid agencies faced similar struggles to reach those most in need."

In July 2011, based on malnutrition and death rates, the U.N. declared a famine in two regions of southern Somalia. By that time, more than 166,000 people had fled the country because of hunger and conflict. Later, the famine designation was expanded to six regions.

From late 2010 to early 2012, drought and food insecurity affected as many as 13 million people in the Horn of Africa.

In response to the drought, World Vision assisted 2 million people in Kenya, Ethiopia, Somalia, and Tanzania. The organization provided life-saving food and water, along with healthcare, education, and agriculture improvements.

By January 2013, World Vision was able to reach more than 380,000 children and their families in Doolow district and Puntland region of Somalia, Amanda says. The organization provided aid for health and nutrition, agriculture and livelihoods, child protection, shelter, and water and sanitation.