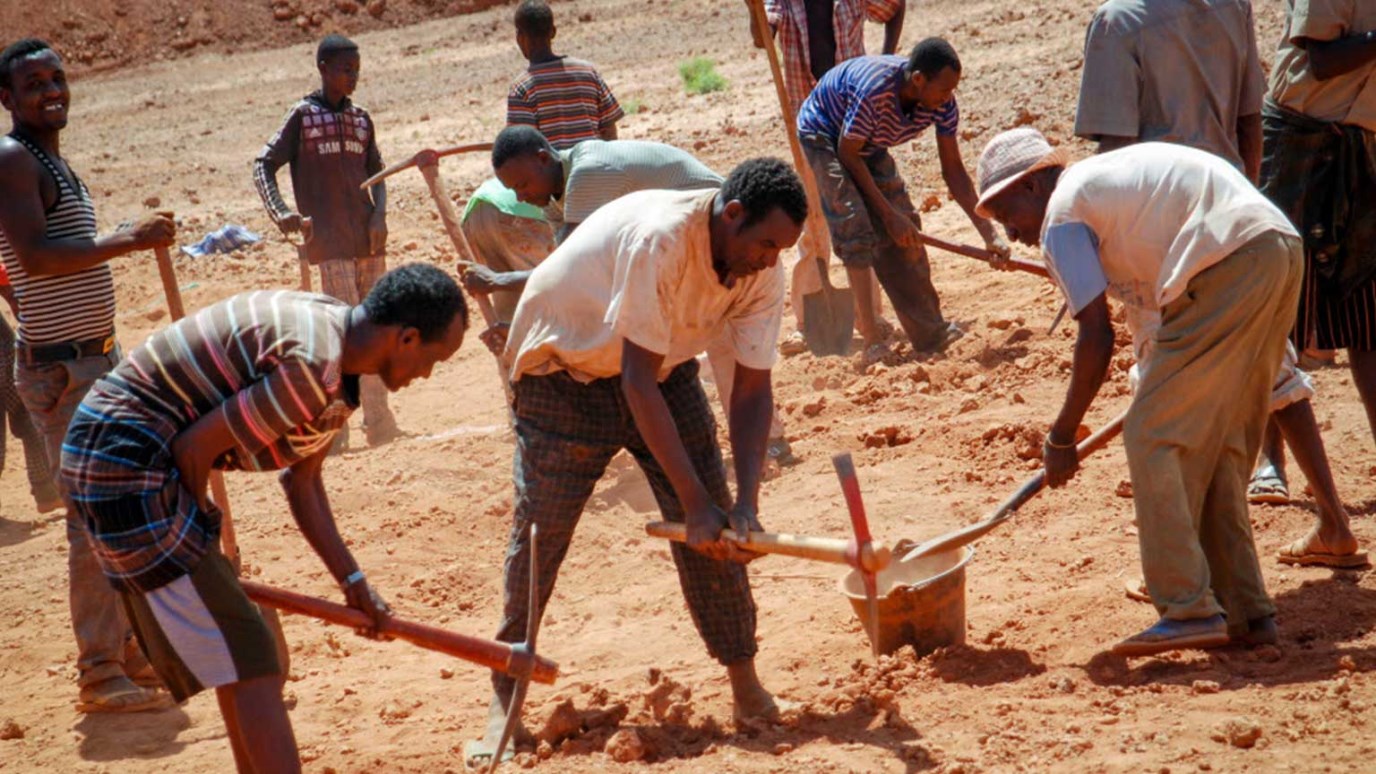 Aid agencies there expect the food security situation to improve by March 2015 for some. But they are wary of the impact late seasonal floods could have on struggling families near the Shabelle and Juba Rivers.

Ongoing armed conflict and political insecurity have hindered efforts to help hungry families become more resilient to food shortages. However, some communities ravaged by the 2012 drought continue to make progress toward having enough to eat during lean times.