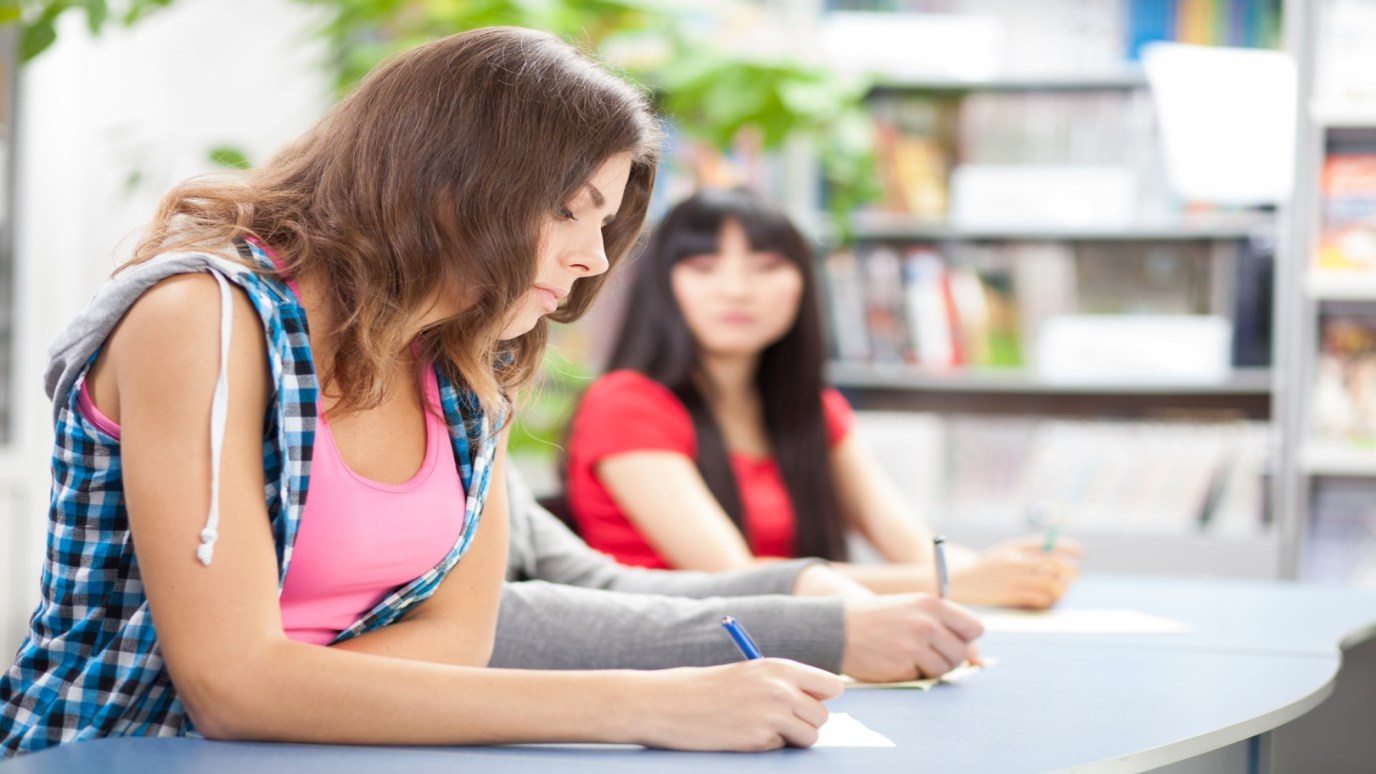 Why is cheating much more of a norm today more than we saw thirty years ago?

You’ve probably read—cheating in both high schools and universities has reached an epidemic level. Recently, 125 students at Harvard were investigated for cheating on an exam. Most got suspended. It was the highest number of students punished for cheating to date. But it’s likely just the beginning of such discipline. One survey revealed that about three fourths of 1,800 students at nine universities admitted to cheating on tests or assignments. Ghost writing is big business today, and thousands of college students take advantage of websites that deliver an “A” or a “B” paper on its due date. But… it’s not just the students. Administrators in K-12 schools have now been found to change students’ test scores to insure they get more funding. Faculty at universities have been caught doctoring their research fearing they won’t get published and may lose their status. It’s sad.

But why do we see this today more than we did thirty years ago?

Cheating has gone through an evolution of sorts, in human history. Simply defined, it is a way for people to gain an advantage over others without incurring the cost of effort. For any given individual, the math is simple: can I get something for nothing without being caught or punished? If you pause and reflect on our society, it makes sense we see a rise in cheating:

1. Kids are pushed to make the grade, make the team and make the money

Parents and schools have pressured them to excel, and when they can’t, kids seek ways to produce the result those adults are after. Cheating is quite acceptable. For some, it’s even a necessity. Kids are conditioned to be pragmatic: do whatever it takes to get what you want. In fact, pragmatism now trumps principles.

2. Kids are growing up in a world of speed and convenience.

We have created a world full of technology, which provides immediate gratification. We don’t need to wait for anything, it seems. Patience, resilience and work ethic have dropped in kids. So, when cheating offers them a way to get what they want without waiting or effort, they may take it. Why work, wait or worry?

3. Kids live in a day of pluralism and often have no moral compass.

I don’t mean to over-speak, but morals have changed. With some exceptions, many students today don’t even understand plagiarism or copyright laws. Some would keep the rules if they were told, but they’ve grown up in a world of Google, cut and paste. Many don’t understand why they can’t recite what they find on Wikipedia.

4. Kids are more educated and sophisticated in their cheating skills.

This is the most educated generation in history. We’re ingenious at rationalizing what we do. The end justifies the means. Neuroscientists tell us the bigger the neocortex is in a species, the more individuals in that society tend to use dishonest tactics for social manipulation. We may not get better but we do get smarter.

Think for a moment about the news stories a twenty year old grew up with: a presidential sex scandal and impeachment, business corruption at Enron, Tyco and Worldcom (just to name a few), a Wall Street fiasco created by cheating and greed and sports heroes like Tiger Woods and Lance Armstrong cheating to get what they want. Is it any wonder they follow suit?

It’s just plain true. We live in a world that enables us to get things artificially. Think performance-enhancing drugs. In some cases, they’re not considered illegal, but let’s face it—they symbolize getting to a goal without the normal obstacles.

So…do you see this in today’s society?