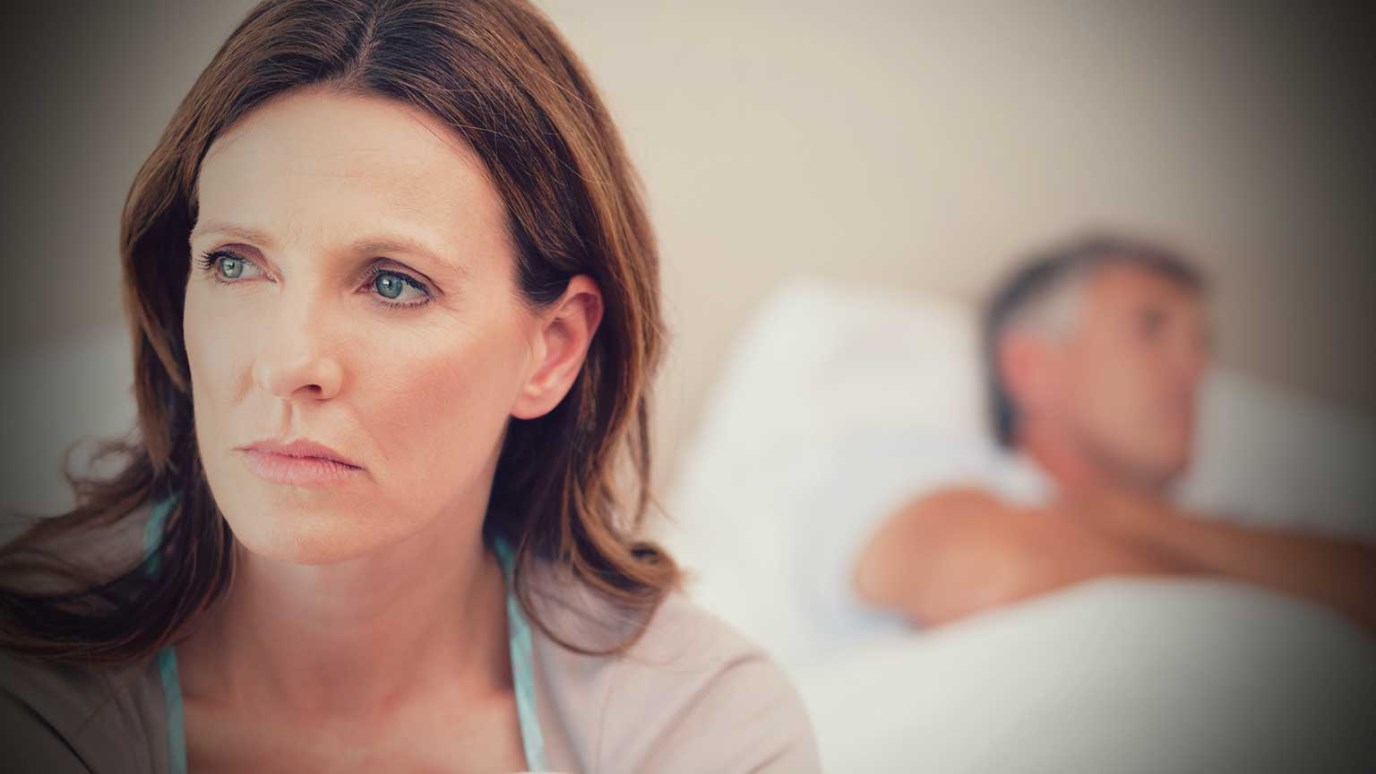 Are you dealing with a grumpy spouse? Consider the impact of your seemingly minor comments.

My husband is an involved dad, a leader at our church, the type of guy people look to for advice, and he goes over and above his requirements on the job. But he is often grumpy and withdrawn at home. He gets upset at the littlest things I say.  He seems to think I’m hard to please, but I’m not!  But his constant grumpiness has started to annoy me, to be honest, and then I do say things that make him grumpier.  We’ve GOT to break this cycle, but I feel helpless and don’t know how.

You started off with a great list of things you appreciate about your man. Have you mentioned them to him?  I’ve got a news flash for you: your man is giving all the signs of a guy who is absolutely starving for affirmation. Being grumpy and withdrawn are the top signals of a man who is feeling inadequate and unappreciated at home.  I don’t know why he thinks you’re hard to please , but I’d guess that he’s aching to know even one of those things that you think he does so well.

It might sound so odd to you that feeling unappreciated could lead to grumpiness, but keep in mind: men and women are two totally different creatures. We women love to feel loved, to know our man adores and cherishes us. We feel special and secure when we hear, “I love you.” But telling a man “I love you” really doesn’t have as much of an impact.  Instead, your man needs to see and hear that you notice what he does well – and may need to hear a lot less of the sort of correction, “helpful” advice and telling-him-what-to do that implies he isn’t doing a very good job as a man or as a husband.

Why does that matter so much?  Well, it may sound crazy, but men don’t doubt whether we love them; they doubt whether they are any good at what they do for us. The cry of a man’s heart is: Do I measure up? And more precisely: Does she think I measure up?  So for a guy there is nothing more appealing or powerful than seeing that we notice what he’s done for us – and that we think it is awesome.   But he won’t know it unless we say it!  We might think to ourselves how nice it was of him to put more gas in the car, but it may not occur to us to actually say, “Thank you so much for making sure I won’t run out of gas.”  We just assume he knows we appreciate it.

But all too often, he doesn’t. And if he doesn’t, even the most innocuous comments could be heard as criticism.  We poke our head into the living room, where he’s sorting mail after bringing the car back from the gas station, feeling pleased with himself for looking after his wife and instead of giving him a hug of appreciation we say something like, “Honey, why didn’t you fill the tank all the way?” Ouch.

If we do something like that, we are saying the opposite of what he is craving to hear. We’ve just said the one thing he dreads most:  “No, sorry, you don’t measure up; in fact, what you did wasn’t good enough. You failed.” And when a guy feels inadequate and disrespected in that way, he is very likely to get angry and shut down.  If it happens consistently, he’s likely to get prickly.

It is so easy to think, those things shouldn’t bother him! But the only reason we think that is because they wouldn’t bother us. God made guys so different.

Once we women recognize that men have a deep emotional need to hear something completely different – and that certain things are legitimately painful — it can change the whole tone of our marriages.

If you want your man to open up instead of withdrawing, to love being with you, to light up like a Christmas tree when you’re around, and to see his eyes twinkle more often, I’d start with just two things: for a few weeks, stop yourself from saying anything negative to him or about him, and every day notice something that he does well – something you appreciate — and tell him what that is.

So next time you see him load Johnny into the car for soccer practice, try to stop yourself from checking whether he has all the right equipment and reminding him that he got it wrong last time. He’s a grown man, and he can figure it out – and if he did it wrong last time, it is almost guaranteed that he’ll remember it this time!  Instead, give him a hug and say “Thanks for taking him to practice.  You’re such a great dad to him. He loves you taking him to soccer.”

Seriously.  Try it.  You might find that those seemingly minor comments have the most amazing, fulfilling impact of anything he’s heard all week – and that you’re seeing grumpy guy a lot less often.

In Sickness and in Health
Great Commandment

4 Things You Can Do to Survive a Difficult Person
Dr. Michael Smalley