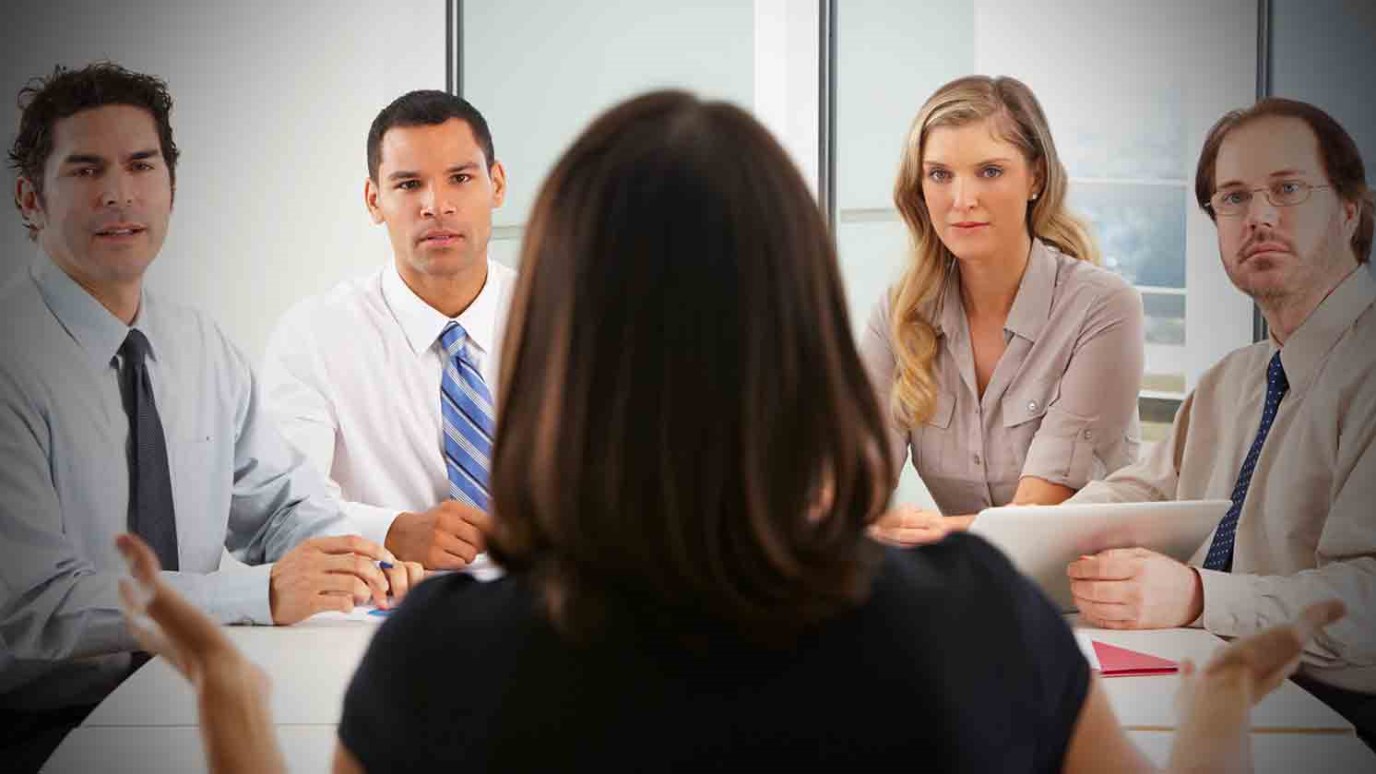 Have you ever tried to fix a problem but still experienced upset people?

Some days leaders feel as though all we do is address problems other people have. It could be a personal problem, a problem with a program, someone on our team, or it could be a problem no one can even identify – we just know it’s a problem. Leaders often serve the role of problem solvers.

It’s frustrating, as a leader, when you feel you’ve done your best to address a problem, but people still have a problem. The problem – from their perspective – still exists.

I have a humorous story to illustrate this principle.

One time my family ate at a very popular chain restaurant in Chicago. I won’t tell you the name, but if I did you’ve probably heard of it. It’s a wonderful restaurant, somewhat fancy, and people often stand in line for hours to eat there. We continue to patronize the restaurant today.

Anyway, my son, who was probably 10 years old or so at the time, ordered milk. I don’t know why – who orders milk at a fancy restaurant? But, he’s always had a mind of his own. When they set the milk down on the table, my son noticed a huge fly floating in his glass of milk. He wouldn’t drink it! He can be somewhat picky about certain things – and a germaphobe – but, I didn’t blame him this time.

We called the waiter over and showed him the fly. The waiter simply grabbed a spoon off the table, scooped the fly out of the glass of milk, and tossed the fly onto an empty plate on the table and walked away, leaving us to stare at a fly half-drowning in milk on the plate in front of us.

Seriously, this story remains funny to us today. In no way did we feel this problem was solved. It may have been fixed – there was no longer a fly in the milk, which was our only concern at the time, but the problem wasn’t solved. My son wanted a new glass of milk. I know – he’s picky. We decided we weren’t up for an argument and instead made a funny memory together. We simply ignored it, my son drank his water, and we left feeling as though we had an unresolved problem at our table.

Our server, on the other hand, felt he had fixed our problem, so everything was good – no fly in the milk – no problem. He never apologized or addressed it again, but continued serving us.

That story – as silly as it is reminds me as a leader – just because you fix a problem from your perspective, doesn’t mean you’ve solved the problem in the eyes of those you lead.

Understanding this principle means a few things for me:

First, as a leader, whether or not you’ve solved a problem – or even addressed it in some people’s eyes – may be based more on a person’s perspective, their personal interests or desires, and even their emotional investment at times, than it is on some measurable reality.

Second, I should keep trying to fix the problems I agree need fixing. It doesn’t mean I ignore them – I just need to be conscious of the fact I may not solve everyone’s concern with the problem. I may never make everyone happy – as hard as I may try to solve their problems. In fact, the day I make everyone happy I think my job as a leader will be complete. We won’t need leaders if everything was already fully solved. I don’t see this happening any time soon. (We call this job security.)

Finally, and more importantly, I should always attempt to understand the real problem from the other person’s perspective. As much as possible, I should discover what solving the problem would even look like in their eyes. At this point, I can determine whether I can truly solve the problem to their satisfaction. This involves a leader asking good questions, repeating back what you think you’ve heard, and following up to see how you’ve progressed towards addressing their real concerns. Sometimes I’ll be able to and sometimes not, but everyone should at least know what’s considered resolution to the problem. This keeps me from spending time and resources attempting to fix a problem I can never solve.

In the case of the milk, if the waiter had asked, “Do you want a new glass or should I just scoop the fly out?”” – he would have learned how to move from fixing the problem to solving the problem from our perspective. And, though we did still tip him (because we are people of grace), his tip would have been considerably larger.

Have you ever tried to fix a problem but still experienced upset people?

Great Leaders Are Committed to the Insignificant
Brad Lomenick