Solomon on Leadership: The Faith of a Child 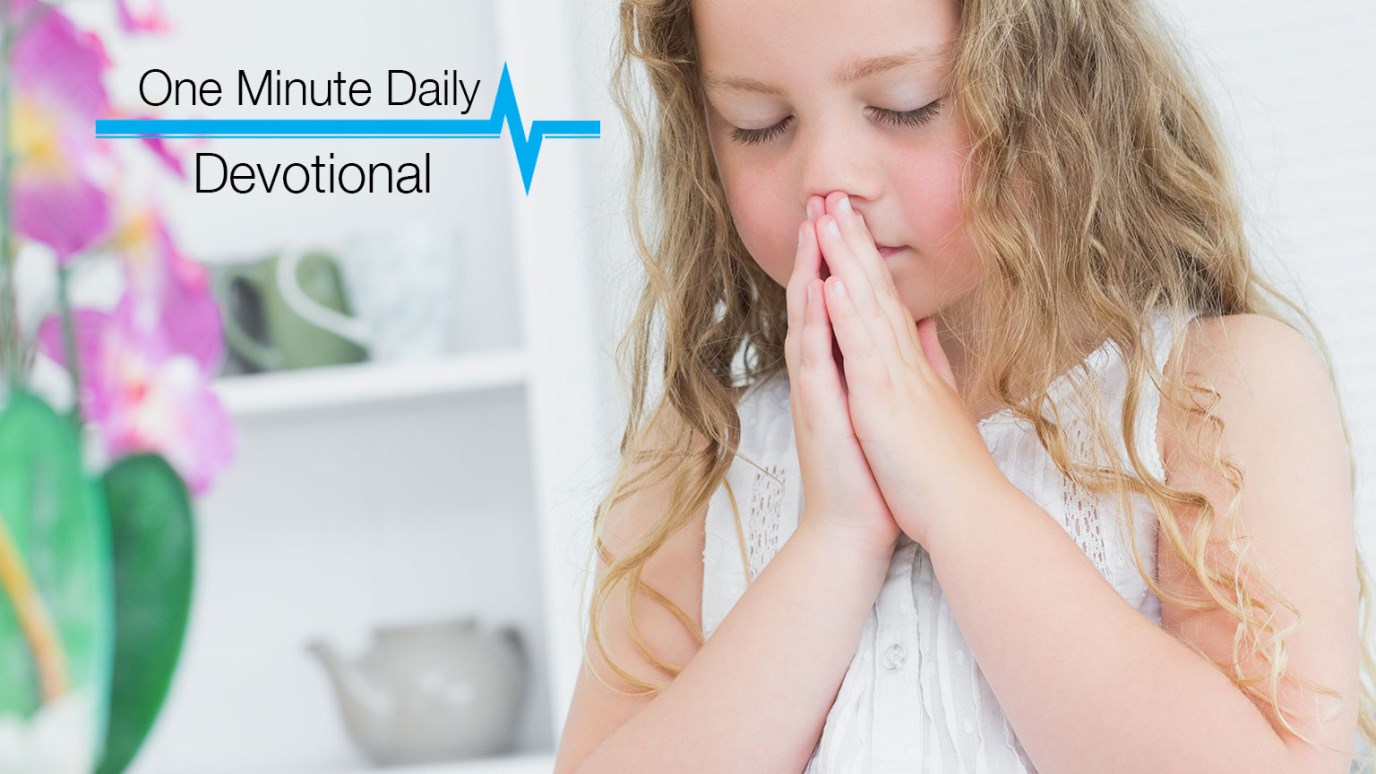 Approach your life as a little child, completely dependent on your Father. He will provide; He will never disappoint.


Now, O Lord my God, you have made your servant king in place of my father David. But I am only a little child and do not know how to carry out my duties (1 Kings 3:7, NIV).

Think back to when you finally got out of the military or college and took that first job. Or maybe when you had your first child, and all of a sudden you realized you had to act like an adult. I’ll never forget those feelings when I finished college and took a job in corporate America. It was several years before I went into the ministry. I’d wake up in the morning and think, I’m supposed to be an adult, but I feel like a kid. I was scared to death.

That’s what Solomon felt when he suddenly became king of Israel. He felt overwhelmed with all the responsibility. He was called to lead a great nation that began with the patriarchs—a nation with extraordinary, godly leaders like Moses and Joshua, even his own father, David. As Solomon reflected on all of this, he thought, I feel like a little child.

Children are utterly dependent on their parents. So Solomon spoke to his heavenly Father (since his earthly father had died). He expressed an utter dependence on his heavenly Father. That is not a bad place for a king to begin—or for us to begin either. Approach your life as a little child, completely dependent on your Father. He will provide; He will never disappoint. With the faith of a child, we can live like mature adults.