Solomon on Leadership: Organize and Delegate 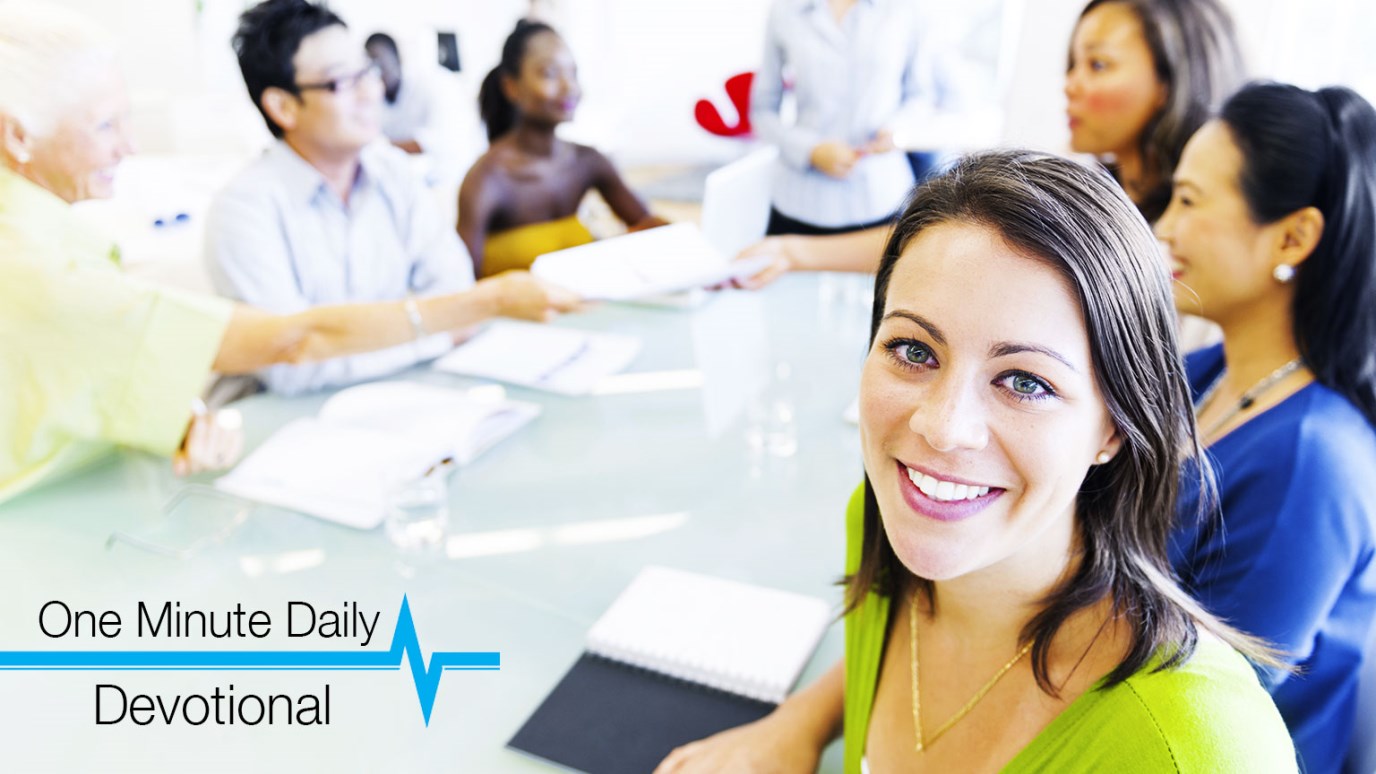 Bryant Wright shares how Solomon set the example of the need for a leader to organize and delegate.

Solomon was a builder. Why? Because he had extraordinary organizational ability. He had exceptional administrative ability to help gather good people around him and clearly explain their individual responsibilities for carrying out the mission. He knew how to organize. He knew how to delegate.

Look at the massive workforce Solomon organized. First Kings explains, “Now King Solomon levied forced laborers from all Israel; and the forced laborers numbered 30,000 men. He sent them to Lebanon, 10,000 a month in relays; they were in Lebanon a month and two months at home” (5:13–14). In other words, he had these forced laborers, probably slaves, working four months of the year. And then for eight months they could stay and work as laborers on private farms. But that’s not all. The Bible also describes other sectors of this massive workforce. “Now Solomon had 70,000 transporters and 80,000 hewers of stone in the mountains, besides Solomon’s 3,300 chief deputies, who were over the project and who ruled over the people who were doing the work” (vv. 15–16). Hundreds of thousands of people were involved in this extraordinary project.

Solomon organized all these various subcontractors, yet everybody was clear on their own responsibilities. Solomon set the example of the need for a leader to organize and delegate.