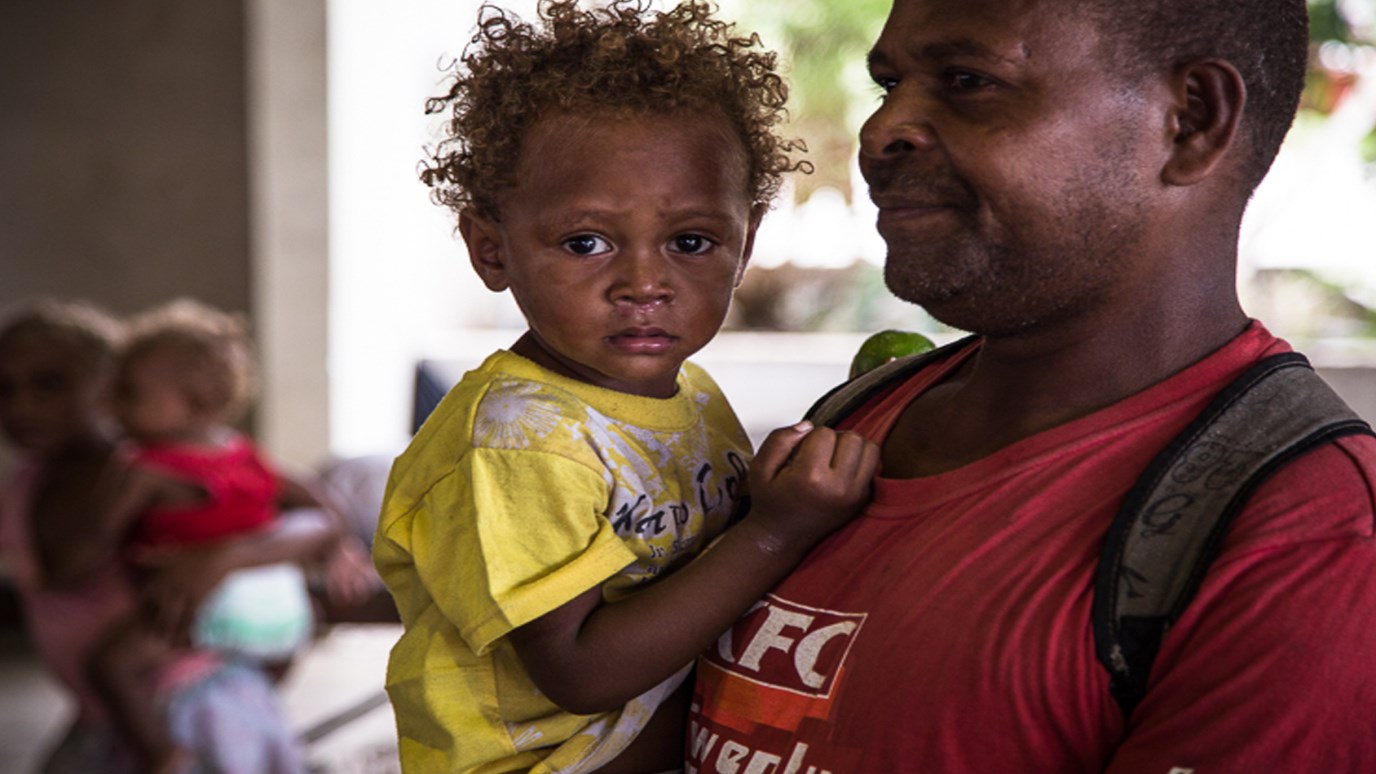 Flash floods in the Solomon Islands’ capital of Honiara caused massive damage and dozens of deaths during April.

About 1,800 homes in the city were either damaged or destroyed, leaving 10,000 people homeless after the Manitakau River burst its banks. Officials estimate that an additional 40,000 people outside Honiara were affected.

Love in a Basket
World Vision