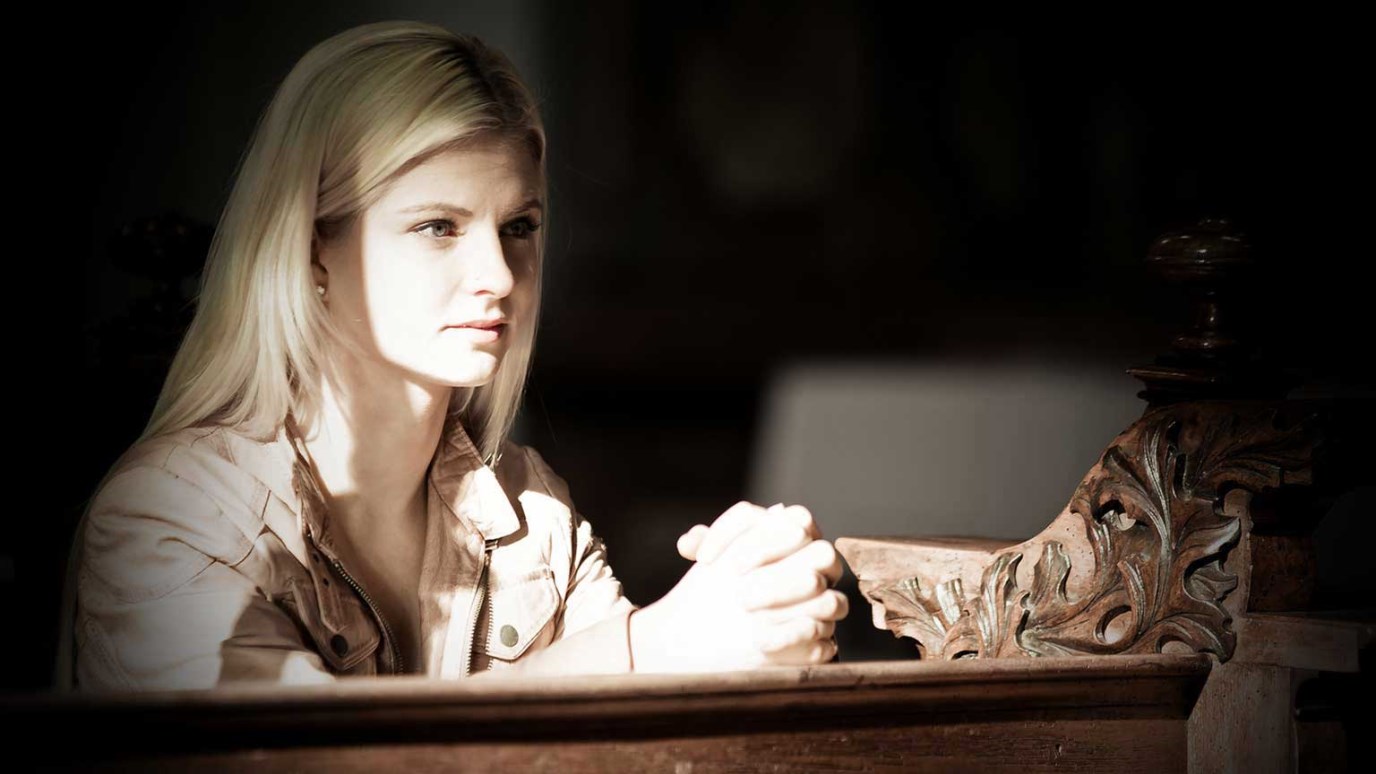 God expects us to grow in knowledge over the course of our Christian lives. Pray that you would value and come to maturity.

“But solid food is for the mature, for those who have their powers of discernment trained by constant practice to distinguish good from evil” (Heb. 5:14).

By the time the author of Hebrews was compelled to write his letter, his original audience was not in good shape. They had received the Gospel, but persecution and other hardships had made them question the validity of Christ’s claims. They had begun to neglect their own pursuit of maturity and, consequently, had forgotten many of the basics of the Christian faith. Many of them should have been teachers, but their ignorance made it necessary for them to live on a diet of milk consisting of the basics of the Christian faith instead of on the meat of the Word of God designed for more mature believers (5:12–13).

Having seen the characteristics of those who must live on a diet of milk, today we will examine what the author of Hebrews has to say about those who live on solid food in 5:14. He tells us first of all that solid food is for the mature. This should be obvious to us. As we mature physically, our diets generally become more complex. Milk gives way to pureed meat and vegetables, which gives way to solid foods, which give way finally to increasingly complex and elaborate combinations of these foods. Just as only mature human beings can physically handle solid foods, so too, only mature Christians can handle the solid food (the more complex aspects) of the Word of God.

The author tells us that the mature are those “who have their powers of discernment trained by constant practice to distinguish good from evil” (Heb. 5:14). There are several important things to remember when it comes to this verse. The first of these is that maturity comes only by the constant practice of discernment. Daily, consistently, and progressively we must exercise discernment so that the effects of the Fall are overcome, and our ability to distinguish between good and evil becomes better and better. We exercise discernment primarily through the study and application of Scripture. Secondly, the “good and evil” between which we must distinguish must be understood in more than just an ethical sense. To be sure, this terminology includes behavior but it also includes the ability to distinguish between true and false doctrine. We must diligently study the Bible, philosophy, theology, and the errors of church history if we want to be mature enough to rightly differentiate not only between good and evil behavior but also between good and evil doctrine.

The Bible is simple enough for a child to wade in yet deep enough for an elephant to drown. Unfortunately, too often many people think it is virtuous to keep the intellectual content of their faith at the child’s level. But God expects us to grow in knowledge over the course of our Christian lives. Pray that you would value and come to maturity.