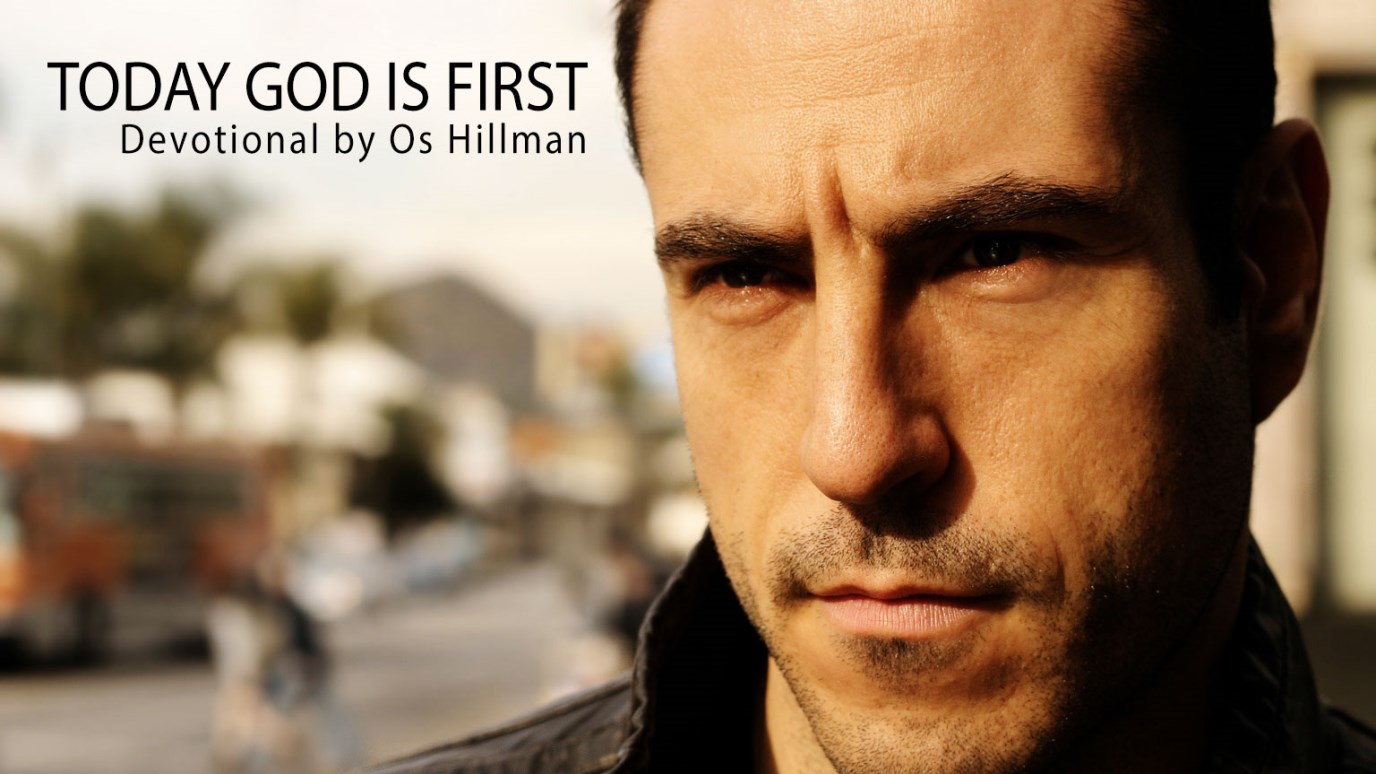 What will it take for you to fully surrender to God?

But whatever was to my profit I now consider loss for the sake of Christ (Philippians 3:7).

George Mueller was a man known for building orphanages by faith in the mid-1800s. He raised literally millions of dollars for his orphanages, yet died with little in his own bank account. When asked about his conversion experience he commented,

"I was converted in November of 1825, but I only came into the full surrender of the heart four years later, in July 1829. The love of money was gone, the love of place was gone, the love of position was gone, and the love of worldly pleasures and engagements was gone. God, God alone became my portion. I found my all in Him; I wanted nothing else. And by the grace of God this has remained, and has made me a happy man, an exceedingly happy man, and it led me to care only about the things of God. I ask affectionately, my beloved brethren, have you fully surrendered the heart to God, or is there this thing or that thing with which you have taken up irrespective of God? I read a little of the scriptures before, but preferred other books; but since that time the revelation He has made of Himself has become unspeakably blessed to me, and I can say from my heart, God is an infinitely lovely Being. Oh, be not satisfied until in your own inmost soul you can say, God is an infinitely lovely Being!" [Basil Miller, Man of Faith and Miracles (Minneapolis, Minnesota, Bethany House Publishers, n.d.)]

Many will never get to the place where George Mueller was in his spiritual life, because we are unwilling to release control of these areas of which he speaks. If we do release control, it usually is due to a process that God brings us through. Paul got knocked off a horse and was spoken to personally before he was willing to listen and follow completely. Peter had to live with Jesus three years and he still denied Him. It was only later, after he denied Jesus and realized how weak he was in his own faith, that he became fully committed to the Savior.

What will it take for you to fully surrender? You will know that you have given full surrender when power, money, and position no longer have meaning in your life. Paul said he came to a place where his life was the life of Christ only. It is a sacrificial life, but it is also a life of freedom, purpose, and meaning. Let God take full control and see His life lived fully through you.

Too Good to Be True
Fresh Life Church