Social Media and the Panda Predicament 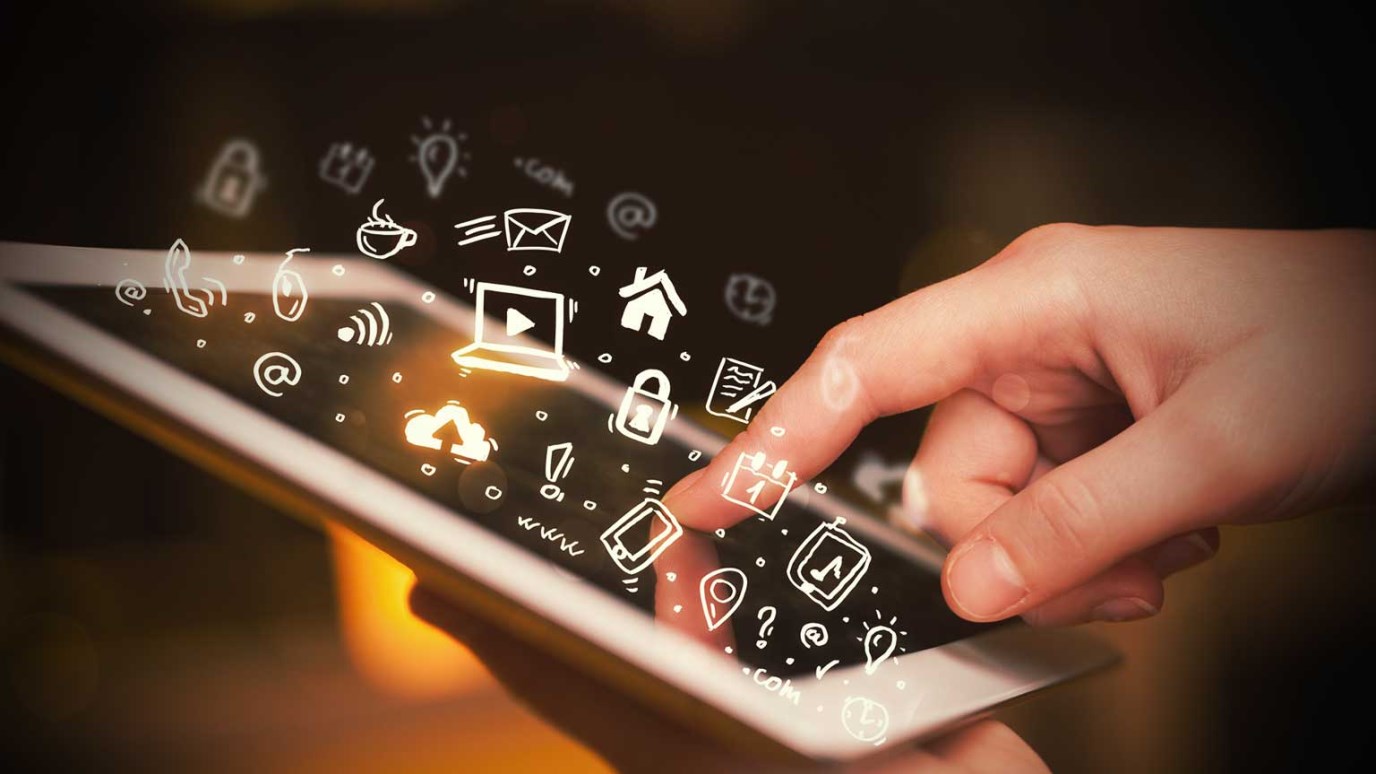 We look at the edited, one-dimensional images of others and make assumptions about their "perfect" lives. So, what's so wrong about this?

In 2013, the Toronto Zoo proudly advertised their new panda bear exhibit. There were flyers, billboards, and advertisements peppering the High Park neighbourhood where we live. Because of this and because Kung Fu Panda is a favorite movie in our home, the kids and I were excited to go see these real panda bears.

We arrived at the zoo on a hot summer morning. Even as we walked through the entrance and through various other parts of the zoo, there continued to be huge glossy pictures of pandas everywhere, with big red arrows pointing the way.

After following the signs and waiting in line, we finally walked up to the fence and caught our first glimpse of the panda bears. My two boys and I collectively went something like this: "Huh."

Here's the thing: all summer we had been bombarded with pictures of these larger than life, super shiny, wildly glossy, dazzlingly white, and perfectly black airbrushed panda bears. Unwittingly, we'd bought into it. We'd believed that the pictures represented the reality.

When the Reality Is Different Than the Picture

My sons and I stood there looking at the pandas. Jake spoke first, "They're kind of dirty, aren't they?" Josh was next, "Yeah. And they're a lot smaller than I thought, too." I'm embarrassed to confess that they spoke what I had been thinking. (I mean, I'm the mom, right? I totally should have known better. Of course real pandas wouldn't be Clorox-bleached white and ebony jet black and do fancy Kung Fu moves.)

As we stood there looking at these slightly dirty and much smaller than anticipated pandas, I said to my boys, "You know though guys, of course they're a little dirty. They're not a cartoon or a picture or an advertisement. They're real animals sitting on rocks and dirt. I guess I thought they would be bigger than this, too. They looked so huge in all the pictures, eh? But they're actually way cuter this small, don't you think? And . . . I kind of like that their fur is a little dirty and soiled. It makes them real."

As we stood there, something happened: the glossy, perfect, unrealistic, airbrushed version was replaced with something way better. The longer we looked, the more amazing that real version became. Of course, they weren't perfect. Of course, they were actually a little dirty and their fur a little soiled. We stood watching those pandas sit on their bums munching on snacks, and the more we saw, the more adorable they became.

We're all a little like those pandas bears, aren't we? Up close and without filters, our lives are all a little less shiny, glossy, or together than we sometimes appear. A picture may be worth a thousand words, but a picture never tells the whole story. We're a generation who has lived through a technological revolution and, for most of us, part of our lives are lived out in the public arena of social media. We put images out there for our friends to see, and we take in the images that our friends have shared with us. Like the very computers we're typing on, our minds are continually uploading and downloading pictures.

We look at the edited, one dimensional images of others, and we make assumptions, don't we? While there's a time and a place to discuss our heart motive when we post stuff, what I want to consider is how our minds and hearts process the images that other people post.

Somehow, naively, we look at our friends' images and we see happy, smiling faces. We think their family, their spouse, their children, their career, their friends, and their home is perfect. So, what's so wrong about this? And what should we do about it?