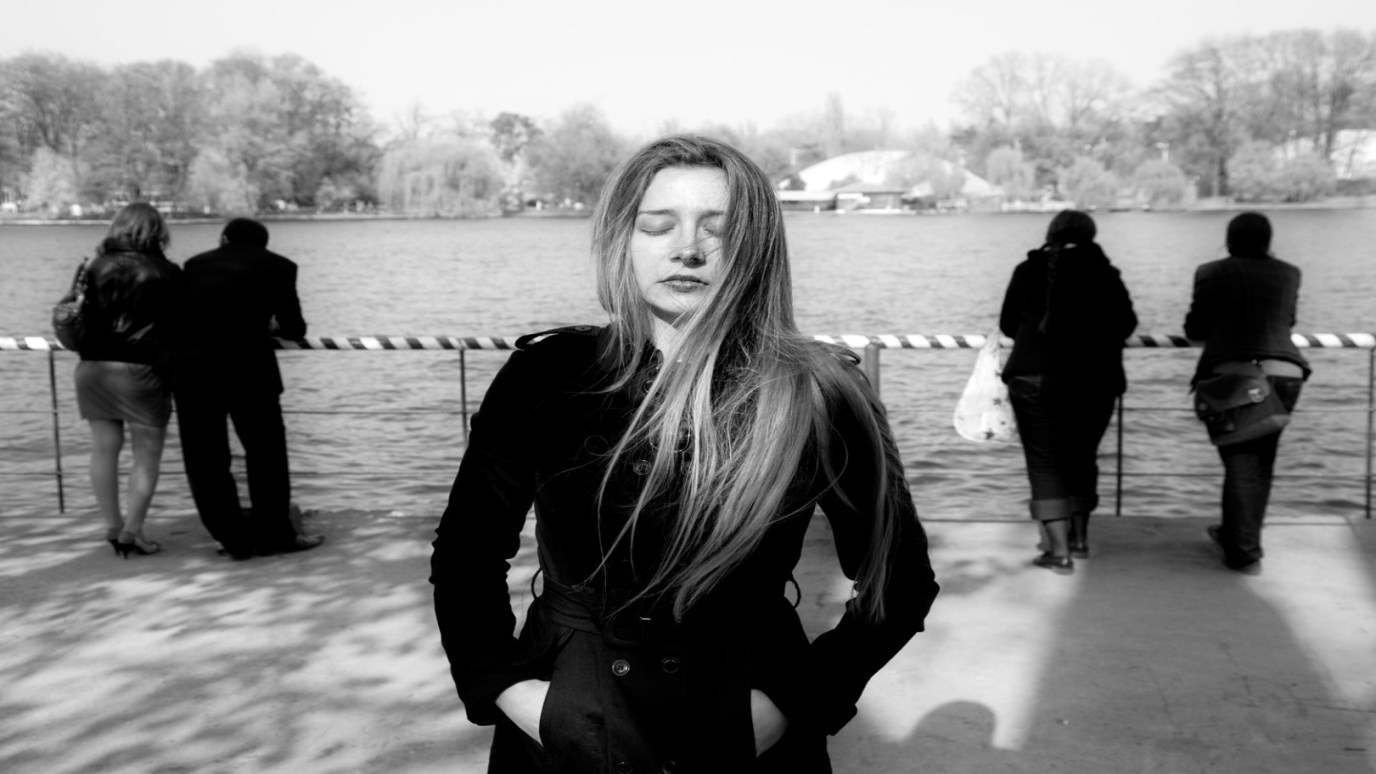 People often use social isolation as a means to decrease the pain caused by stressful relationships.

There are four realities that are present in the stressed out or very unhealthy home:

Happiness skills are those abilities to sustain long-term relationships. When a home is in pain and stress, defenses will arise. Defenses have two purposes: to give pleasure and to keep out pain. A number of defenses exist, but the most common one is relational isolation.

A friend of mine grew up in a home of ten children. It was a large Catholic family. Both parents were verbally abusive alcoholics. The pain in the home was great. To defend themselves, the children withdrew from their parents and one another. When they became adults, the ten were virtual strangers to one another. Psychological problems were rampant. Several became homosexuals and lesbians as adults. If friendships developed among the children, it was in the adult years. The defense of social isolation did two things: first, it decreased the pain and kept it away; secondly, it gave some pleasure in that they found ways, many of them unhealthy, to preoccupy the mind. They did not realize the deep loneliness present in this large family of twelve. Nor did they recognize the losses of positive worth. They lacked the opportunity to develop happiness skills and to discover the pleasures of affection. Nor did they receive the greatest gift of all—a positive picture of themselves and their respective genders, which was supposed to be given by their parents. Those from a stressed out home can find freedom from worthlessness, loneliness, and shame by being re-parented by God, their perfect Heavenly Father. Through that relationship, they will have the opportunity to be encouraged, sympathized with, and confronted with kindness. They will experience God’s passionate, endless, agape love for His children. His entire being is focused upon the believer in delight and enjoyment.

Beyond the Expected
Dr. Ed Young