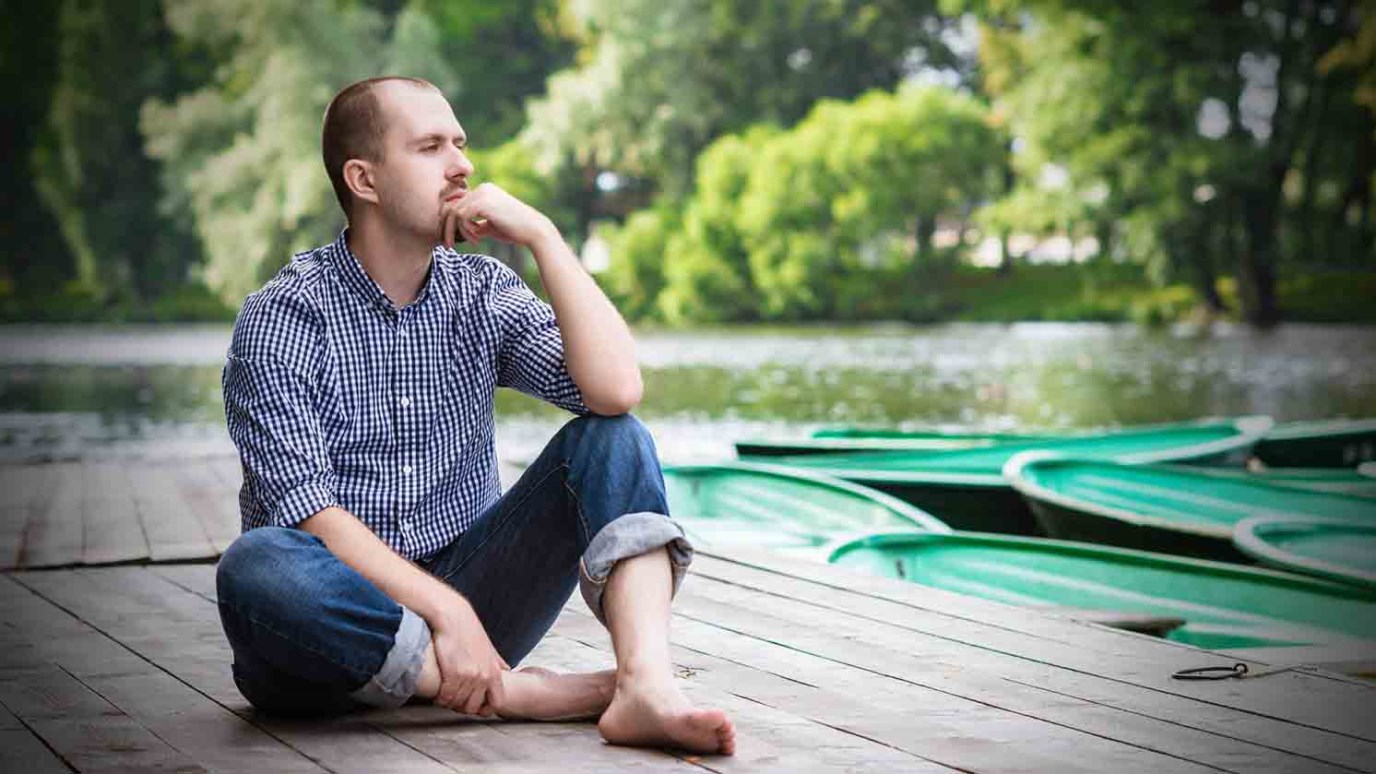 Has the Reformation’s emphasis on salvation by faith inadvertently led to social action being relegated as an optional extra while we go about the “real” business of evangelism?

Q: Has the Reformation’s emphasis on salvation by faith inadvertently led to a two-tier Christianity whereby social action has been relegated to an optional extra while we go about the “real” business of evangelism?

That bridge has been crossed in the United States, I believe, in a healthy manner.  The British theologian and pastor John Stott played a key role in some of the conferences sponsored by Billy Graham, crafting language that expressed a joint role for social action and evangelism.  They simply must go together.  Nowadays, much of the exciting work in developing countries—micro-enterprise loans, prison ministries, health agencies, water resources, a legal structure for charity, reconciliation and justice issues—is being done by Christian agencies.  The U.S. government recognizes this, and uses such NGO’s as a conduit for foreign aid.

The U.S. fought the battle theologically back in the early 20th century, when fundamentalists and liberals split over this issue.  That battle is long over.  In our inner cities, evangelicals are at the forefront of community renewal.  People like Jim Wallis of the Sojourners Community lead the way in focusing efforts on poverty.  And think of an organization like Habitat for Humanity, which has built more than 200,000 houses, with much of the labor provided by caring Christians.  Or if the International Justice Mission which aggressively tackles the problem of sexual trafficking.

Because of a long-term friendship with the Director, I’ve taken several trips with Prison Fellowship International, which has a chartered work in more than 80 countries.  Do you know that almost half the legislature and cabinet of South Africa spent time in prison?  That same pattern holds true in many oppressive countries that imprison dissidents—who will eventually take over the government.  By ministering to the prisoners of today, we are affecting the leaders of tomorrow.  What a great example of the upside- down values of the Kingdom!

How Can Christianity Fix the World?
Ravi Zacharias

Is the Bible Inspired?
Ravi Zacharias

What If Someone Never Hears About Jesus?
Ignite Your Faith
Follow Us
Grow Daily with Unlimited Content
Uninterrupted Ad-Free Experience
Watch a Christian or Family Movie Every Month for Free
Early and Exclusive Access to Christian Resources
Feel the Heart of Worship with Weekly Worship Radio
Become a Member
No Thanks