Soar Higher, or Crash and Burn? 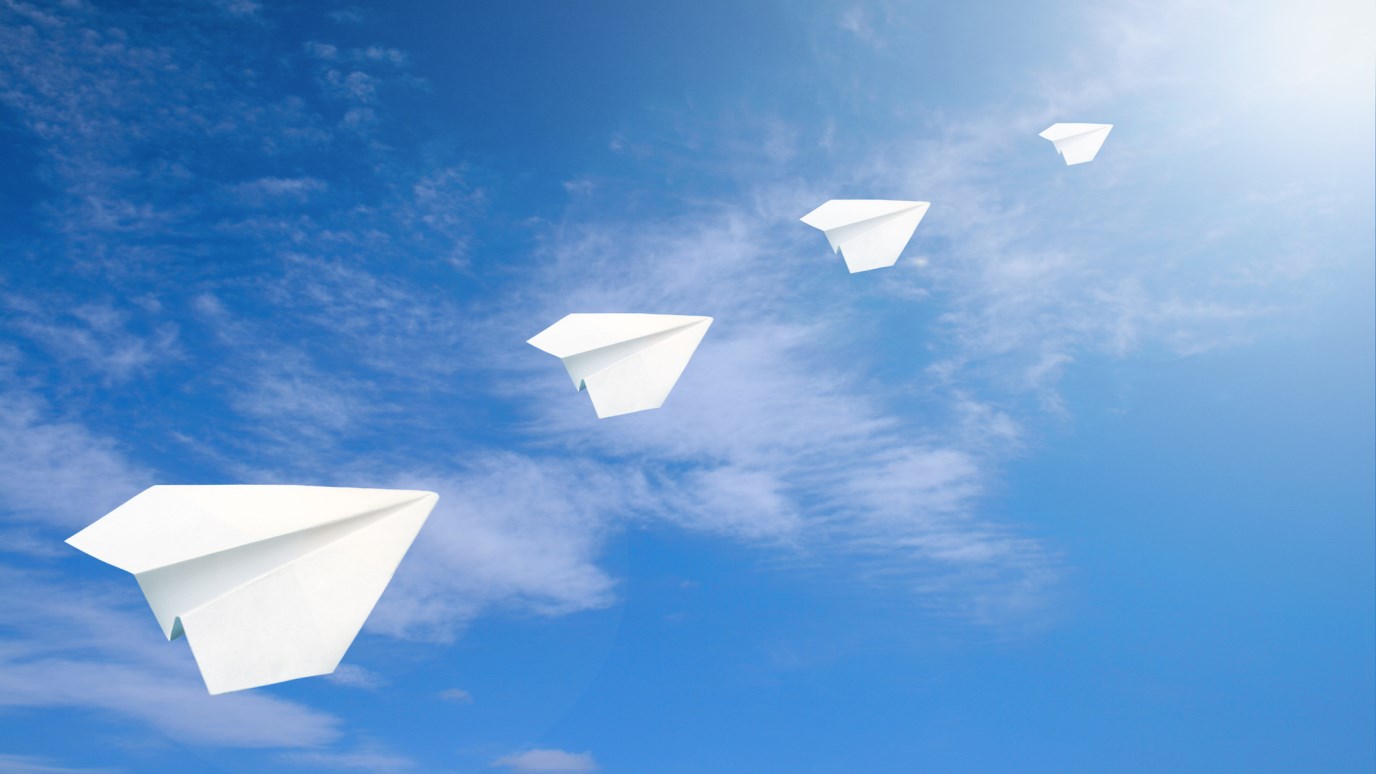 Recently, I was in Oshkosh, WI attending the 2012 AirVenture event, a week-long airshow and exposition of experimental aircraft, home builts, and generally everything aviation for the civilian aviation enthusiast. It’s quite a show that attracts aviation enthusiasts from all over the world.  In myJuly 11th blog, we explored beliefs and how they impact our perspective. Today, let’s continue that thread by looking at the idea of strong beliefs and how important they are for success.

The Early Belief in Aviation

Aviation as we know it began with the Wright brothers – bicycle shop mechanics and inventors who believed they could fly.  They kept at it until they proved they could.  Another name heard often here at AirVenture is Dick Rutan, the former Air Force fighter pilot who in 1986 along with his co-pilot, Jeana Yeager, made the first ever non-stop, unfueled flight around the word.  And yes, their “Voyager”, was a one of a kind experimental aircraft designed by Dick, his brother Burt, and Jeana.

Here at Oshkosh, as I look at rows upon row of literally hundreds of beautiful flying machines constructed by the pilots who flew them to Oshkosh, I am impressed again with the power of belief and, of course, hard work.  They tend to be partners to success in life.

The saying, “If you think you can do a thing or think you can’t do a thing, you’re right” may have been first coined by Abraham Lincoln, but it’s most often attributed to Henry Ford.  Regardless, it seems to bear much truth.

As an instructor pilot, I trained many students right out of college to fly supersonic jet aircraft.  Most made it through the course and a few washed out. The one common characteristic was the degree to which they believed they could succeed.  It takes a great deal of confidence to fly at 500 miles an hour with three feet of wingtip spacing on your leader.  Not only does it take a great deal of skill, but without confidence you will never be able to perform consistently.  I often told my students, “I can see you have the talent to do this and I’m confident that I can teach you.  But for it to work, you must picture it in your mind and you must believe that you can do it.” Most of those who didn’t make it were those who just couldn’t believe they could do it.

It takes a great deal of confidence to fly at 500 miles an hour with three feet of wingtip spacing on your leader.  Not only does it take a great deal of skill, but without confidence you will never be able to perform consistently.

So what about you (and me)?  What is it that we’re struggling with right now that we have the capability to do, but just aren’t sure if we have what it takes?  Quite often when we lack confidence we also lack passion; they seem to go together.  What’s motivating you to want to achieve a goal or make a change in your life?  Can you picture yourself succeeding?   Do you really believe down deep it can happen?  If the answer is “yes I can”, then you probably can.
These are my thoughts, but the Leading with Honor community would love to hear from you.  Many of you can speak to this issue of believing (confidence) and we’d all benefit from hearing your thoughts.

Five Examples of Leading Outside the Norm
Ron Edmondson

Outcomes vs. Process: Which Matters Most to God?
Christian Leadership Alliance
Follow Us
Grow Daily with Unlimited Content
Uninterrupted Ad-Free Experience
Watch a Christian or Family Movie Every Month for Free
Early and Exclusive Access to Christian Resources
Feel the Heart of Worship with Weekly Worship Radio
Become a Member
No Thanks