So…You Want to Marry My Daughter? 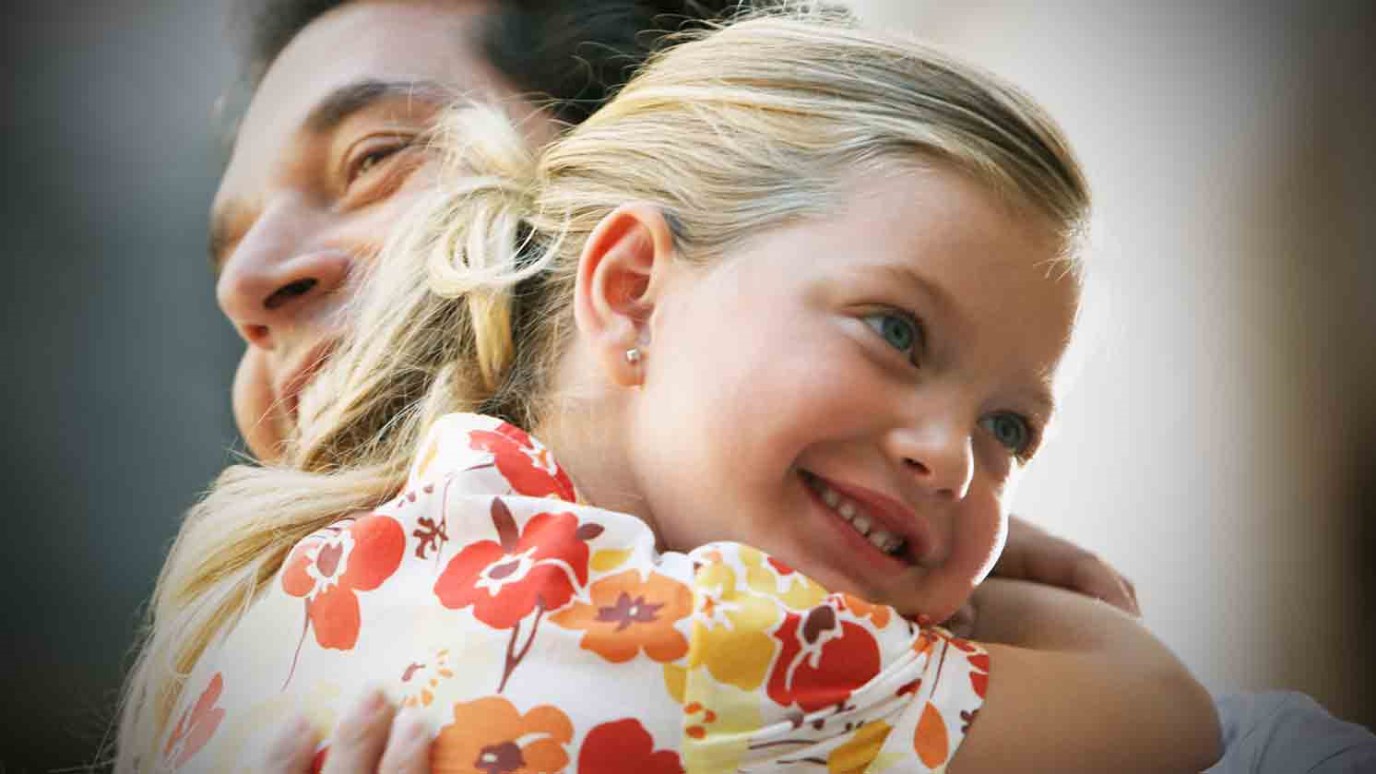 Tony Myles writes a letter to the young man who wants to marry his daughter.

You’re going to need a few minutes to read this. Even longer to consider it.

You’re probably hoping for a simple “yes” or “no” to your question. That is, if you have the legitimate manners to ask me for permission to marry her.  Such respect is rare in our culture. I hope it isn’t rare in you.

After all, she’s my daughter. I’m her father. You’d better believe I have some questions for you before I get around to answering your question.  You may be a great guy, and for any number of reasons we might be friends, but in order for us to become family I have to first appear to be your adversary.

It’s because I’ve loved her since before I met her. She was only weeks old in her mother’s womb when she melted my heart for the first time. I found out she existed and spontaneously reached my hand out to my wife’s abdominal area to “hold her” before I could even hold her.

The first prayers I said for her were uttered before I even met her.

What do you have to top that, young man?

Maybe you think she’s attractive. Perhaps you like her eyes. So do I. In fact, I was there when she opened them for the first time and could barely look at the world around her.

You might say something more meaningful, like how you enjoy “great conversations” with her. I know that feeling. It was my voice that calmed her down to a place of peace several times that she’s been terrified.

Keep in mind, I don’t mention this to compete with you but to illustrate how all the usual arguments you might throw my way to prove yourself just won’t cut it. I could care less that you “like” being around her or that she causes fuzzy feelings inside of you that you label “love.”

Love is not a feeling, sir. It is an unending, unconditional commitment that often is accompanied by feelings… but the feelings do not determine the love.

If you have that backward, we can stop talking right now until you go relearn that. And if you continue to pursue her with the wrong definition of love, know that I will fight for my daughter’s heart longer than you will, because I will not let you break it.

Consider this powerful description from 1 Corinthians 13:4-8:

Love is patient, love is kind. It does not envy, it does not boast, it is not proud. It is not rude, it is not self-seeking, it is not easily angered, it keeps no record of wrongs. Love does not delight in evil but rejoices with the truth. It always protects, always trusts, always hopes, always perseveres.

Respectfully, if you’re hoping for a “yes” from me then I expect you to live up to that passage of Scripture… even though I know you will fail. I say this because I often fail as well in how I live it out with my own bride, but my failure doesn’t determine the definition that I aim for. Every relationship has ups and downs, and the feelings may not always be thick. Fight for this better way so the trouble will be overcome and the feelings can eventually return.

Of course, you can only do this over and over by knowing such love yourself from Jesus Christ. Don’t try to tell me you’re a Christian because you think it’s what we all want to hear. My daughter deserves more than you blowing smoke her way about a faith that isn’t really a faith at all.

Perhaps you think I’m being hard on you.

I hope you do, because you’ll eventually realize why my daughter is worth fighting for. I expect that one day she’ll leave her father and mother to be united to her husband, and the two will become one flesh, naked and unashamed with one another in the sight of God. Just as I cut the cord that attached her to her mother, I will one day cut the cord to release her to the right man as well.

Until that day, she isn’t yours to get all cozy with. Fight for her purity with me right now so she can wear white on her wedding day without telling a lie. Don’t ask her to “move in with you” because you want the appearance of marriage without any of the commitment.  And please… I beg you… please don’t explore any hint of sex with her before marriage. She’s not your personal “hottie” to manipulate for a few minutes of pleasure – she deserves to be cherished.

By all means, pull out her chair, open doors and walk on the street side of the sidewalk. Even deeper than that, serve her. Ask her how. Go the distance in the little things, letting everything that happens out of you evoke her God-given inner beauty.

If you’re the real deal, know that I’ll happily fight for your relationship with my daughter to succeed. If the two of you are married and she tells me there’s trouble between you two, count on me being an advocate for both of you and not just her. This will be done with respect, for she will have left my care and entered into yours.

Now ask you these questions before I answer yours.

Young man, I hope you do well in how you respond. Notice that none of these questions have to do with your past nor if you’d consider yourself a “pure breed,” a “half breed,” or a “mutt.” I came to my bride with a messy background, but God gave her the grace to see me for who I was and not for who I’d been.

We believe in giving clean slates in our family. And then giving them again.

I’ve been praying for you her whole life. Perhaps you’ve been sharp enough to pray for my beautiful Johanna Katelynn Faith Myles. If you haven’t, I ask that you’ll begin praying for her now. You’ll both need it, because marriage will hit harder than any of my questions. Should my daughter choose you, be a tender warrior who fights the good fight. Have her and hold her until death do you part.

In the meantime, you have to get through me.  Oh, and did I mention that she has two older brothers, too?

P.S. I wrote this the week after my daughter she was born.

Just imagine what I’ll say to you now.

Are you walking away yet?

Do You React or Respond in Conflict?
Sarah Eggerichs