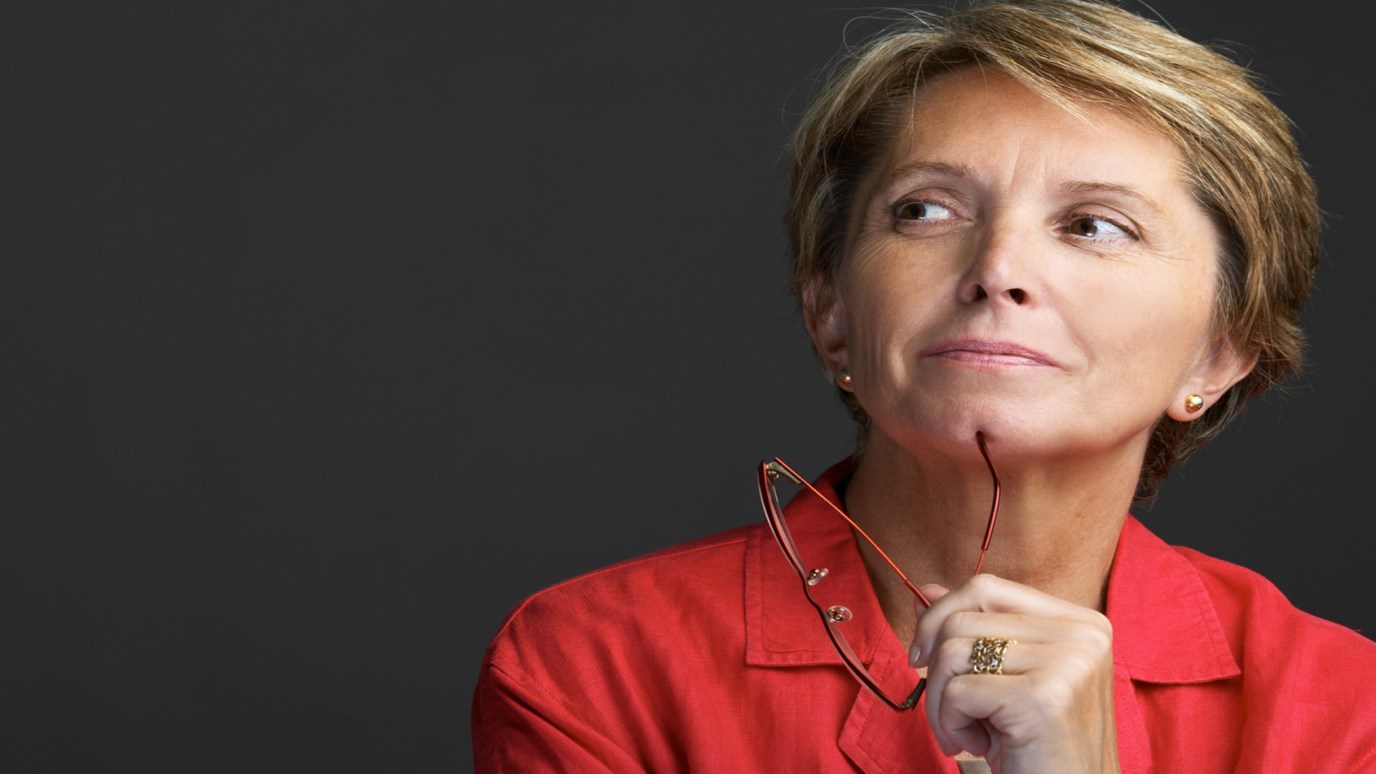 Though you may be content with your "friendship status" with Jesus, have you considered that He's calling you to so much more?

I finally found her!  Kim was my best friend in high school, and we’ve been “disconnected” for almost three decades.  She was the one girl in Springfield, Missouri who was my true bff.  We went to the same church, served on the youth group leadership team together, and spent hours on the phone (often after driving around town together for hours… gas was much cheaper then) while listening to a mixture of “Earth, Wind and Fire,” “The Commodores,” and “The Imperials.”  She knew my every thought, who my most recent crush was, and how nervous I was when studying for my driving exam. And I finally found her! All thanks to Facebook.

Did you know that there are more than 400 million active users on Facebook? That’s more than the number of people living in the United States (309 million) or Indonesia (231 million).  In fact, the only countries with bigger populations than Facebook are China and India.  It’s staggering to think that millions of people now report that they have thousands of friends.  But… do they really?

The World English Dictionary defines “friend” as “a person known well to another and regarded with liking, affection, and loyalty; an intimate.”  Hmm… Makes you wonder.  Isn’t it kind of hard to be an “intimate” of someone you know best through status updates and emoticons?  Yep.  Which leads to the obvious conclusion that many of these friendships are at best, casual, and at worst, empty. Probably a lot like the kinds of relationships the man in our reading today was used to.

Jesus had just entered the town of Jericho.  He was surrounded by many people who had heard of all the amazing things He had done (just that morning, He made a blind man see).  It was while Jesus was walking through the crowds that He looked up and saw a little man named Zacchaeus sitting in a tree.   As the chief tax collector, Zacchaeus had become very rich.  And a rich (notoriously dishonest) tax collector didn’t have many friends.  Anyone who called themselves his friends were probably either on his payroll or hoped to be.  Yep, all-in-all, true friendship was one luxury Zacchaeus just couldn’t seem to afford.

And here comes Jesus.  Seeing past his lofty perch, Jesus saw Zacchaeus’ hollow heart. And He knew just what to do.

He invited Himself over for tea.  Now let’s be clear… Jesus didn’t need to stay at Zacchaeus’ house. He was surrounded by hundreds of people who would’ve offered Him a meal and a bed for as long as He wanted.  No.  Let’s not miss what Jesus is doing here.  More than inviting Himself over for refreshment, Jesus is, in effect, saying to Zacchaeus, “Let Me refresh you… You’ve been living a shallow life long enough, I’m here to give you so much more… to give you depth.” And He did.

“Later that day Zacchaeus stood up and said to the Lord, ‘I will give half of my property to the poor. And I will now pay back four times as much to everyone I have ever cheated.’” Luke 19:8

A changed life.  It’s what Jesus does.  What if God is calling us to so much more?  What if, while we may be quite content with a Facebook-type of friendship with HIM (“liking” His Words… periodically… from a distance), what if HE is actually calling us into a deeper relationship?  An Abraham kind of friendship.  A King David heart connection.  A Zacchaeus-new depth?

You know the answer.  Of course He is.  We just need to answer His call.

All Your Heart
Ann Mainse