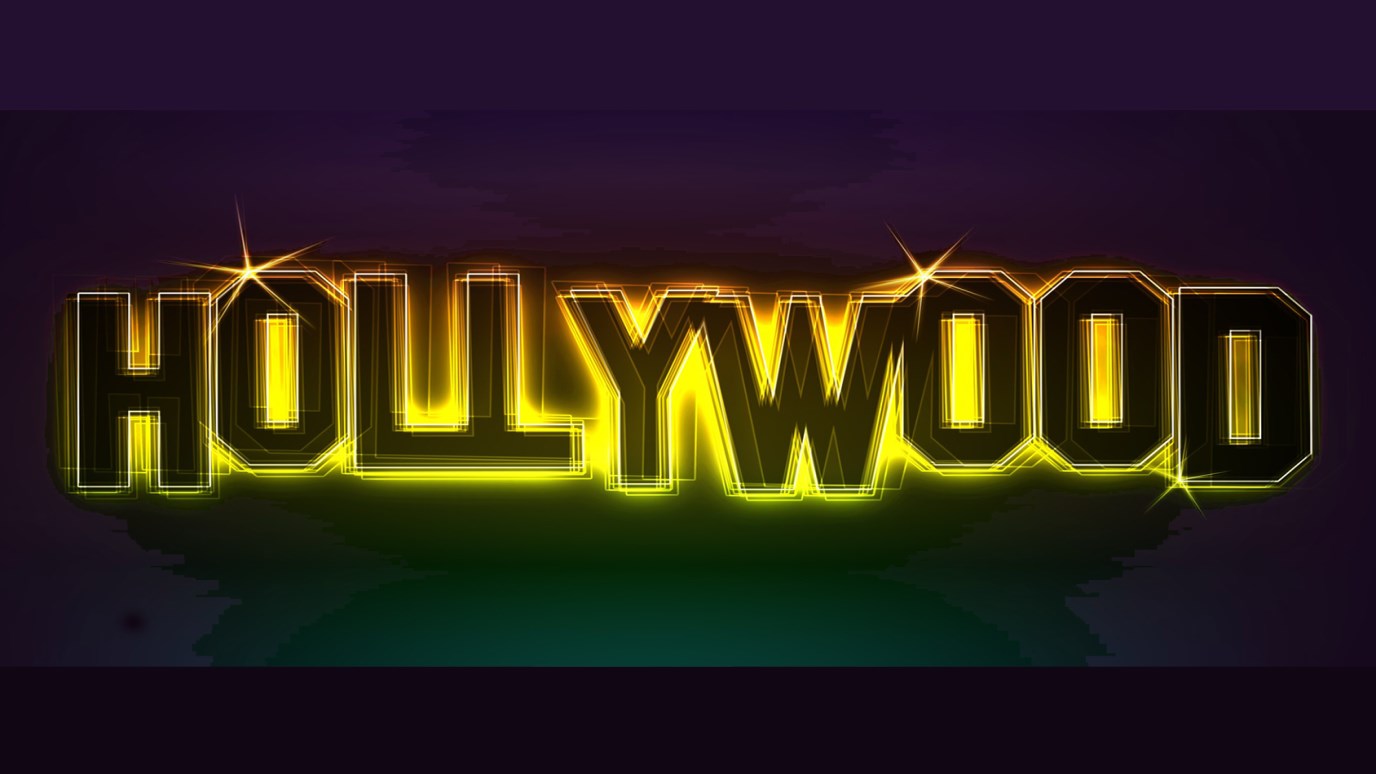 Hollywood has been cramming lies down our throats for a long time. It's time we stood up and said, "No more!" I personally am sick of the self-centered, sex-crazy, girl-obsessed guys that Hollywood offers me. I often wonder why we as young women are accepting this low standard of masculinity. Is there anything else out there besides the Hollywood male? Do mighty warriors and honorable gentleman still exist?

In the very beginning God created Adam to work in the garden. He tended the garden and animals by providing for the basic needs of his home. God then gave him a beautiful woman to love and cherish, to lead and protect as his most valued creature that God had given him.

Before sin entered the world, man was created to tend the garden, take care of the animals, love and take care of his wife, and live in fellowship with God. The woman was created to help the man serve God. Eve was designed to help Adam fulfill his responsibilities. She was there to love and nurture him. After sin entered the world, things changed dramatically. Selfishness and pride became rampant. Women rebelled against God's design as helper and starting fighting against the man instead of working with him. Fortunately, God gave us some more advice on how to relate to one another in a sinful world.

The world tells us that if we follow the biblical pattern for the male and female relationships, we will be trampled by men. Not true! In comparison to a Hollywood, sex-crazed male, a biblical man sounds a whole lot better to me. If a guy chooses to follow God's design for how a man should live, he will treat women with respect, honor, dignity, and purity. He won't trample on you, but love and cherish you, as Christ loves the Church. God is the original Creator and Designer of men, so He would know best as to what the male's position should be. God's desire is that all men honor Him and strive to protect the safety and honor of a woman.

Jesus was the perfect man who displayed all of those wonderful characteristics. Although no man can reach perfection until heaven, we are still commanded to pursue this standard: "That you may become blameless and innocent, children of God without blemish in the midst of a crooked and twisted generation, among whom you shine as lights in the world" (Phil. 2:15).

When you compare God's man to Hollywood's man, he really does shine like a star in a crooked and depraved generation.

There are definitely young men out in the world who see God's original design and realize that they are to be imitators of Christ. They have that vision and are actively pursing a pure and holy lifestyle.

I personally know several young men striving after that vision to be pure, honorable, trustworthy etc. There are young men scattered around the country who have tried Hollywood's formula for macho maleness and have fallen flat on their faces. They've finally realized that happiness lies in Jesus and true masculinity is a man willing to fight for the truth of God's Word. A godly man is a fighter for truth—not a fighter for conquest but a fighter for purity and honor. Just talking about such a noble man makes me excited!

It's time. Watch out Hollywood, we are done with you and your macho men. We have seen the truth, and we are no longer accepting that watered-down version of males. We know there are men in the world who are willing to strive for holiness. Those are the true mighty men!

Should I Submit to My Boyfriend?
Erin Davis

I Need a Boyfriend: The Lies
Erin Davis

Basic Principles of Effective Communication
Dr. Emerson Eggerichs
Follow Us
Grow Daily with Unlimited Content
Uninterrupted Ad-Free Experience
Watch a Christian or Family Movie Every Month for Free
Early and Exclusive Access to Christian Resources
Feel the Heart of Worship with Weekly Worship Radio
Become a Member
No Thanks