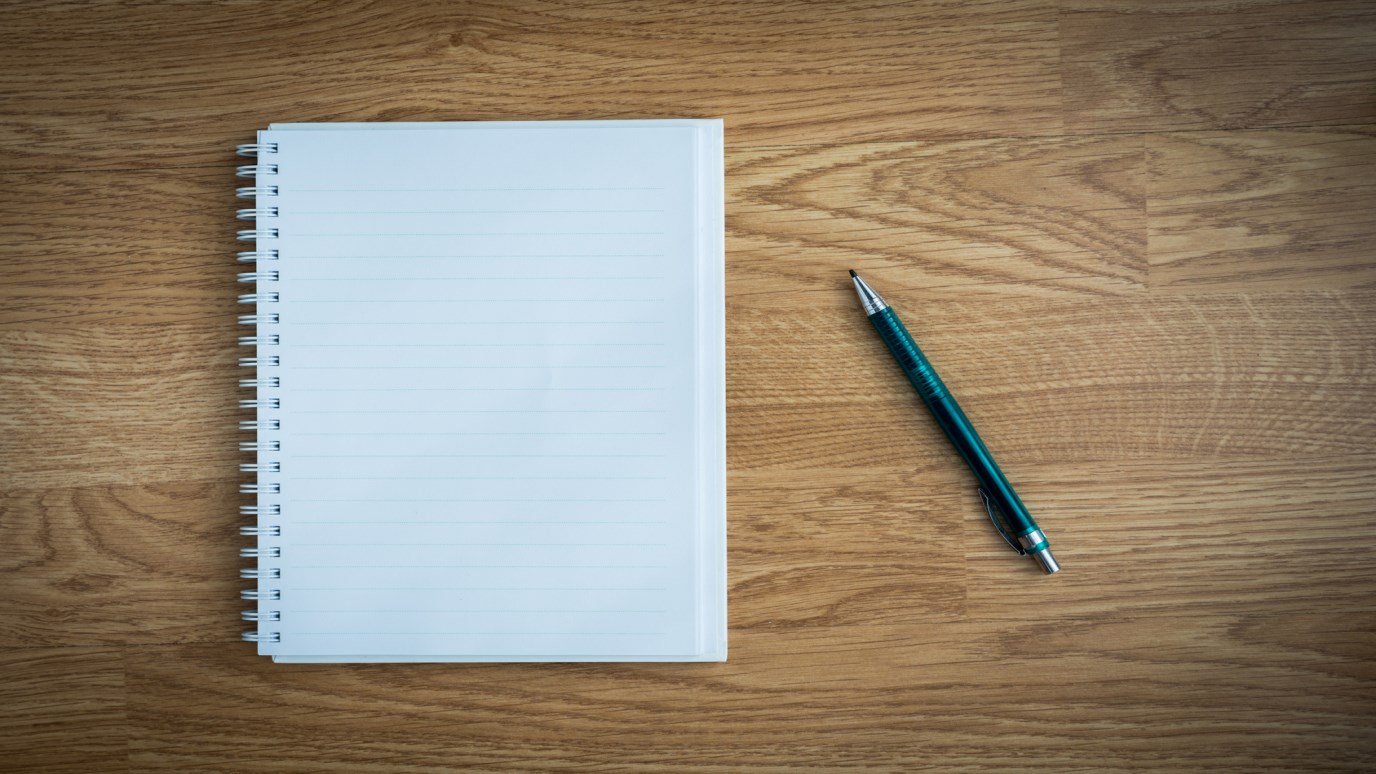 An all-male environment creates some challenges for women who teach or preach. How is a woman to understand, embrace, and use her female voice when all the voices she hears are male?

It was the first day of class. The room was set up with four rectangular tables in a square formation. Students were beginning to trickle in and settle themselves around the square. As I stood in the doorway, I scanned the room for Maxie, the only other woman on the student roster. Where is she? She must be late. I was hoping to sit next to her. Instead, a middle-aged man waved for me to sit next to him. I was relieved that he had taken the initiative. The rest of the class just stared, uncertain of what to do about my being there.

When was Maxie coming? Our professor began by going around the tables, asking each of us to share something about ourselves. That’s when I learned that Maxie—there he was, sitting across the room from me—was a male pastor from Jamaica. Talk about disappointed. I would be the only female in the class: twenty-six male pastors and me.

That’s how my doctoral program in preaching began at Gordon-Conwell Theological Seminary. For the next three years, those twenty-six men and I would study Homiletics (the art of preaching and writing sermons) with four male professors, including Dr. Haddon Robinson. I would read more books about Homiletics than anyone should have to, all of them written by men, for men. I had entered a world that was both very scholarly and very masculine.

To begin with, it was quickly obvious that the only pronoun used to refer to a preacher was “he.” Every example in class discussion and our textbooks centered on men who preached from the pulpit on a Sunday.

No other kind of expositional teaching outside that venue was even mentioned. Nor were there examples from women, by women, to women, or indeed of women in any capacity during my studies. Don’t get me wrong—I’m grateful for the work that men have done in this field, and I’m especially grateful to Dr. Robinson. It was a privilege to study under him. But my own experience suggests why women take their calling to teach or preach less seriously than men do. An all-male environment creates some challenges for women who teach or preach. Homiletics is a field in which men are simply over-represented.

The obvious consequence is a lack of female role models. How is a woman to understand, embrace, and use her female voice, when all the voices she hears are male?

Not only do women lack role models, but it turns out conservative evangelical women are least likely to be trained in the areas of teaching and preaching. It’s a tragic state of affairs, given the central value that our tradition places on the Scriptures.

So I wrote a book entitled She Can Teach.

In this book, I examine the forces both past and present that have discouraged women from becoming trained. What we discover is that women are indeed called, gifted, and mandated in Scripture to herald the Word of God. The first half of the book focuses on encouraging women to become as fully equipped as our male counterparts, and to use their uniquely female voice in proclaiming truth to other women in various settings outside pulpit preaching. But encouragement isn't enough.

Many women who already teach Bible studies, or who desire to teach, are in no position to pursue formal studies in a seminary. To that end, the second half of She Can Teach is dedicated to developing homiletic skills. Together we learn how to study a passage, find the main idea, and build and deliver a biblical message. By the end of this book, I hope women find they are better equipped to proclaim truth, through their uniquely female voice, to their female audience.

That’s why I wrote a book.

It’s Not A Feather in My Cap

A few of us celebrated the night the book was sent to the publishers. It felt funny celebrating. I mean, in light of what others do in the name of Jesus, it seems small. And if all it is is a feather in my cap—well then I've failed. Because the goal of being a Christ follower isn't to publish a book. It’s to love God and others deeply. It’s to do what we can to equip the saints, build the Kingdom, and give glory to his name. May that be the result of writing this book. And…

May the Lord use this book as a vehicle to equip his women to preach the Word effectively. (2 Timothy 4:2)

What If You Could Change the Past?
Karl Benzio, MD