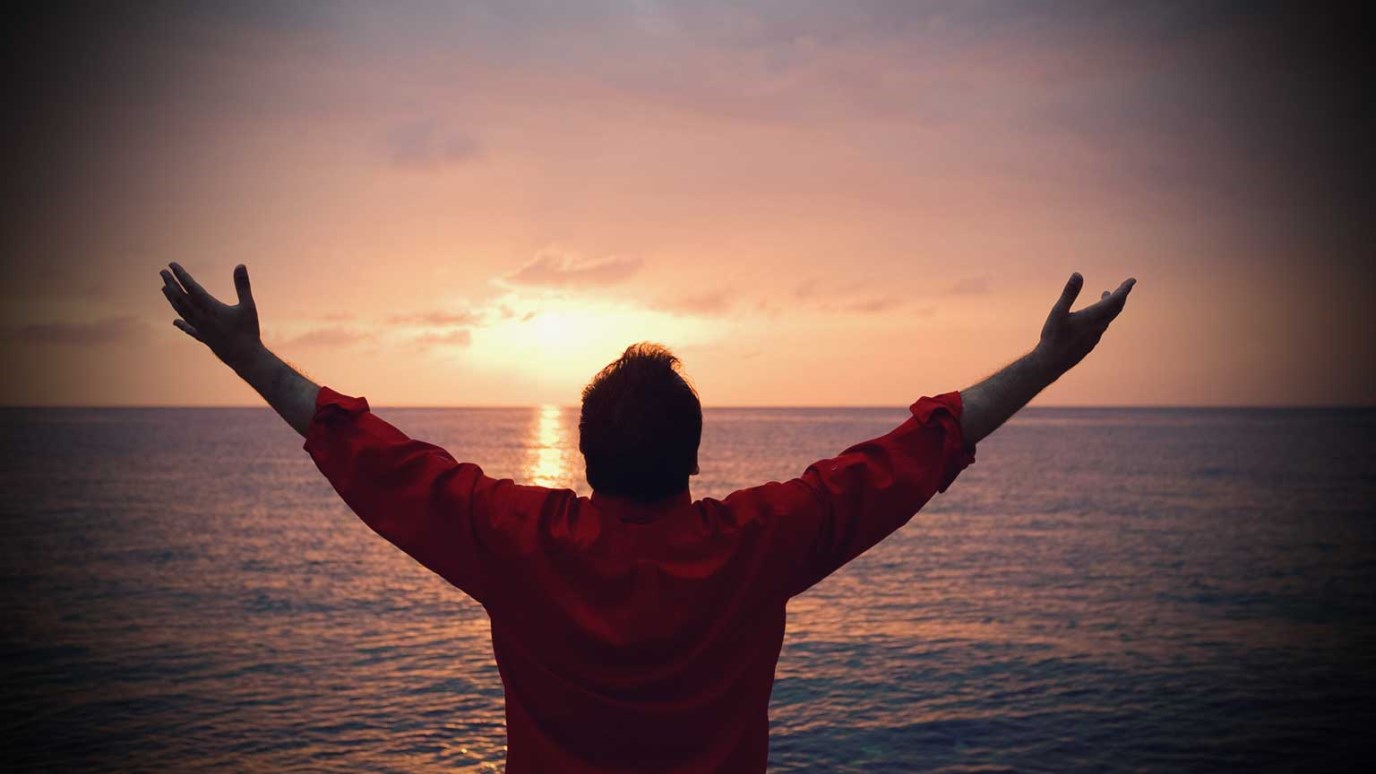 Disasters can turn out to be great opportunities for God to work in your life. Only He can take the "impossible" situations and turn them around for His glory and our good.

I once heard a story about a man who was shipwrecked on an uninhabited island. Seeing that rescue might not happen for a long time, he painstakingly built a little hut to provide himself protection from the elements and a place to store the few items he had managed to salvage from the wreck. Every day he would prayerfully scan the horizon, hoping for the approach of a ship. But he saw nothing.

Then one evening, after he had been out and about on the island, searching for food, he came back to see that his little hut was in flames. He tried to put out the fire, but it was too late. Everything he owned in this world had gone up in smoke. He went to sleep that night listening to the pounding of the surf, stunned by his own misfortune.

The next morning he awoke to find a ship anchored off the island—the first ship he had seen since he had been marooned. Still trying to believe his eyes, he heard footsteps, and then a human voice, saying, “We saw your smoke signal and we came to rescue you.”

Disasters can turn out to be great opportunities for God to work in your life. The Lord is always present with us, always intimately acquainted with our circumstances, and He specializes in taking “impossible” situations and turning them around, for His glory and our benefit.

Let's Cross Over to the Other Side
Greg Laurie