Smartphone Apps to Watch Out For 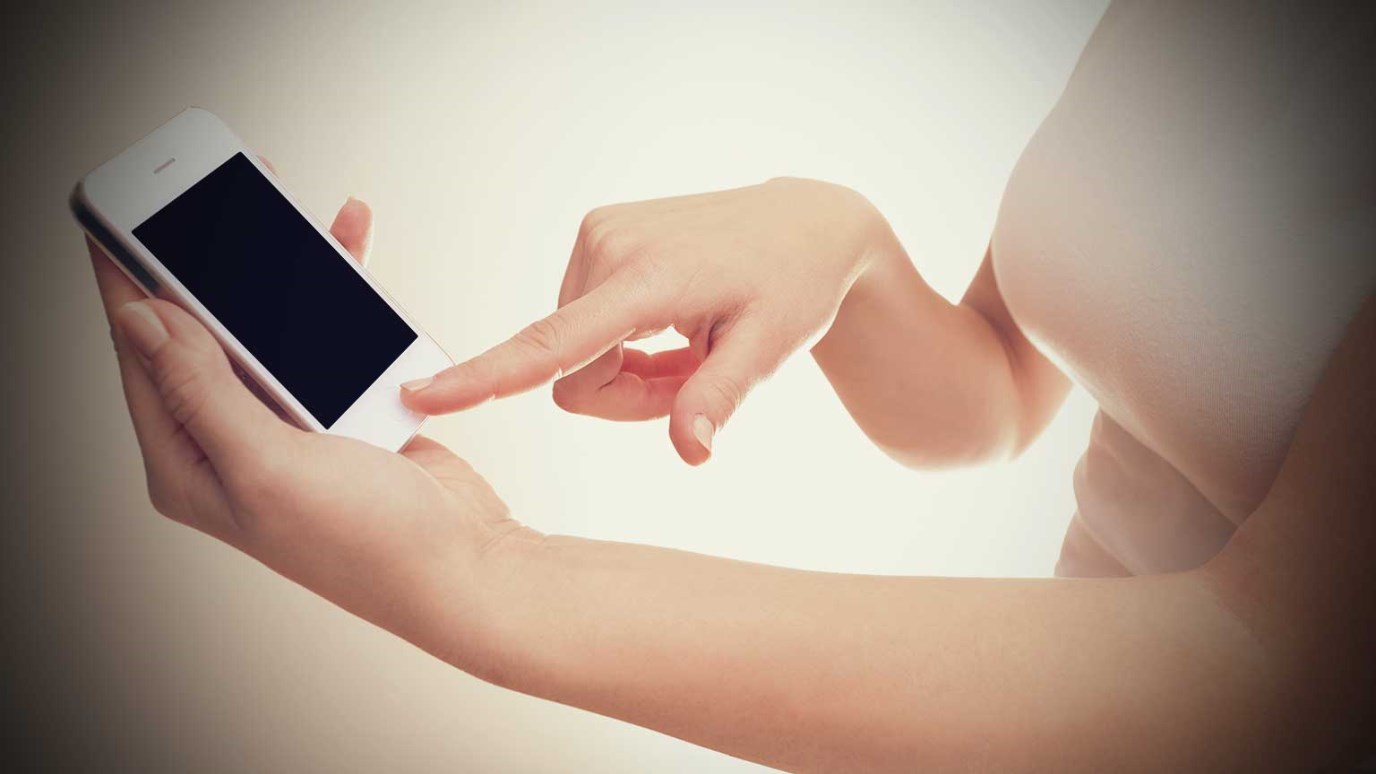 Parents must immerse themselves in today's digital world to be aware of what’s out there, because some seemingly harmless apps have the potential to be dangerous.

Confession time: I love my smart phone.  I check my e-mail, read books, listen to music, store my photos, and navigate directions. I can also use this handy device to talk to people, but that is almost a secondary function on this type of phone.  The technology in this tool can be wonderfully useful.  With all the information and functionality at our fingertips, we live in a world far different than the one we grew up in.

This brave new world is one our kids are now navigating with a natural proficiency you and I will have to work hard to match.  It’s an environment of new technology and innovation that seems to change and evolve every other day.  Many parents feel unequipped to even try to understand this new world.  They are sort of “digital immigrants” entering a strange new frontier.  But our teens are embracing it with open arms.  According to a recent Pew Internet study, 3 out of every 4 teenagers own their own cell phone.  That’s incredible, considering that only a few years ago pagers were all the rage!  With the explosion of cell phone use, smartphone applications, or “apps” have also taken off.  Whether it’s Apple or Google, every cell phone provider has an online store, where you can pursue thousands upon thousands of applications that can be downloaded right onto your phone.  These handy icons on your phone allow you to do everything from edit photos, to order a pizza, to turning your phone into a flashlight!  Some novelty apps are free.  Other more powerful apps can cost you quite a bit of money.

You might feel a little lost navigating a digital world, where everyday hundreds of new apps are available for download.  However, parents must immerse themselves in this digital world and be aware of what’s out there, because some seemingly harmless apps have the potential to be dangerous.  Let me highlight a few new ones.

This app allows users to send photos and videos from their phone that disappear after 10 seconds once they are received.  No longer are images and information living on in perpetuity.  The idea is that once the intended receiver gets your photo, it’s gone in a flash.  However, this has made many young people feel safe sending inappropriate photos and videos, believing that what they are forwarding won’t live in the cyber world.  Unfortunately, that’s not the case.  Even when you use Snapchat, material can be saved.  If you see this app on your teens phone, let them know that everything they send can be monitored.

Kik is an instant messaging service that allows users to send messages and photos with relative anonymity.  Because it’s a third-party service, contacts and messages are not recorded by your phone’s provider like they would be if you were using the regular IM service.  Kik is a popular messaging service with tweens and teens, with over 80 million users.  But the danger is that this app allows people to chat with your teen anonymously, and messages go unrecorded.  So talk to your son or daughter about the dangers of anonymous chats, and explain what subjects and topics are inappropriate to talk about with others.  Set boundaries for this type of social media, and explain the risks involved with using an app like Kik.

Ask.fm is an app that allows users to ask tough questions or share secrets anonymously.  There are over 65 million users of Ask.fm, and it’s only gaining in popularity.  However, the open forum environment has caused this app to be open to cyber-bullying.  Currently, five teen suicides have been linked to harassing comments or questions left on Ask.Fm.  So why are kids flocking to this app?  Sameer Hinduja, a criminology professor at Florida Atlantic University, says part of the appeal of apps like Ask.Fm is the need for affirmation.  “You need to be validated when you’re a teenager because you are wondering if you’re turning out OK, and so these sites completely meet that need.  It’s like, ‘this is so great. Someone asked me a question.  Someone took the time to visit my profile and like my picture and leave a comment.’”

This can be a fun app that allows users to create silly, 6-second videos that run on a loop.  Like Youtube for people with A.D.D.  It could be a short video of a skateboard crash, or a friend eating an ice-cream cone.  While this app is intended for innocent fun, there is a ton of inappropriate material out there on Vine, both sexual and violent.  Some disturbing videos have included animal cruelty, cyber-bullying, and kids being recorded unawares.  Vine is currently putting heavy filters on what can be uploaded, but teens are still being exposed to harmful material on this app.

Tinder is an online dating app for tweens and teens.  I know, I know; it’s already inappropriate that there would be a dating service for kids!  However, young people are attracted to this app because of the positive reinforcement they receive.  Tinder is designed to only match kids with other people who like them back, which is flattering and affirming.  However, because matches are limited to a geographic area and can be seen by anyone, there can be instances where your teen is connecting with someone close by who is definitely not a teen.  Tinder is one of the few apps I would counsel parents to restrict from their child’s phone.

Instagram is not a new app.  Its reign as “selfie central” is long-standing.  On Instagram, users can post pictures of just about everything; what they are wearing, eating, visiting, doing.  Sometimes it’s just a picture of them!  Part of the appeal is that the app offers some cool filters that make photos look creative and artistic.  Like Twitter, you can follow a person’s Instagram profile, and see all the pictures they are posting.  Celebrities are constantly posting material, and it’s been a real draw for people to become a follower and see what certain movie stars or musicians are doing.  While there are restrictions about content posted on Instagram, some inappropriate images still get through.  But the real concern here is “who is looking at pictures of your child?”  I caution parents to change the security filters on their child’s Instagram profile from “everyone” to something more restrictive.  Also, a consistent need to post pictures of their life may entice your son or daughter into an unhealthy narcissistic mentality.  Monitor your teen’s Instagram profile, and curb their activity if you feel it’s getting out of hand.

Maybe you’re feeling a little overwhelmed and wondering if you should just take your teen’s phone and hand it back when he or she turns 35.  These warnings are not meant to scare you, but rather to inform you and make you better prepared to protect your children.  Cell phones are wonderful tools for teens and adults alike.  But as moms and dads, we need to guide our teens in making smart choices about their smart phones.  And yes, that may mean checking your child’s cellular device once a week and seeing what new apps are on there.  It’s not snooping.  It’s wise parenting!  If there is an app that’s unfamiliar, take the time to check it out.  It’s time we stop being “digital immigrants” and start living like well-informed residents of this technology filled world.