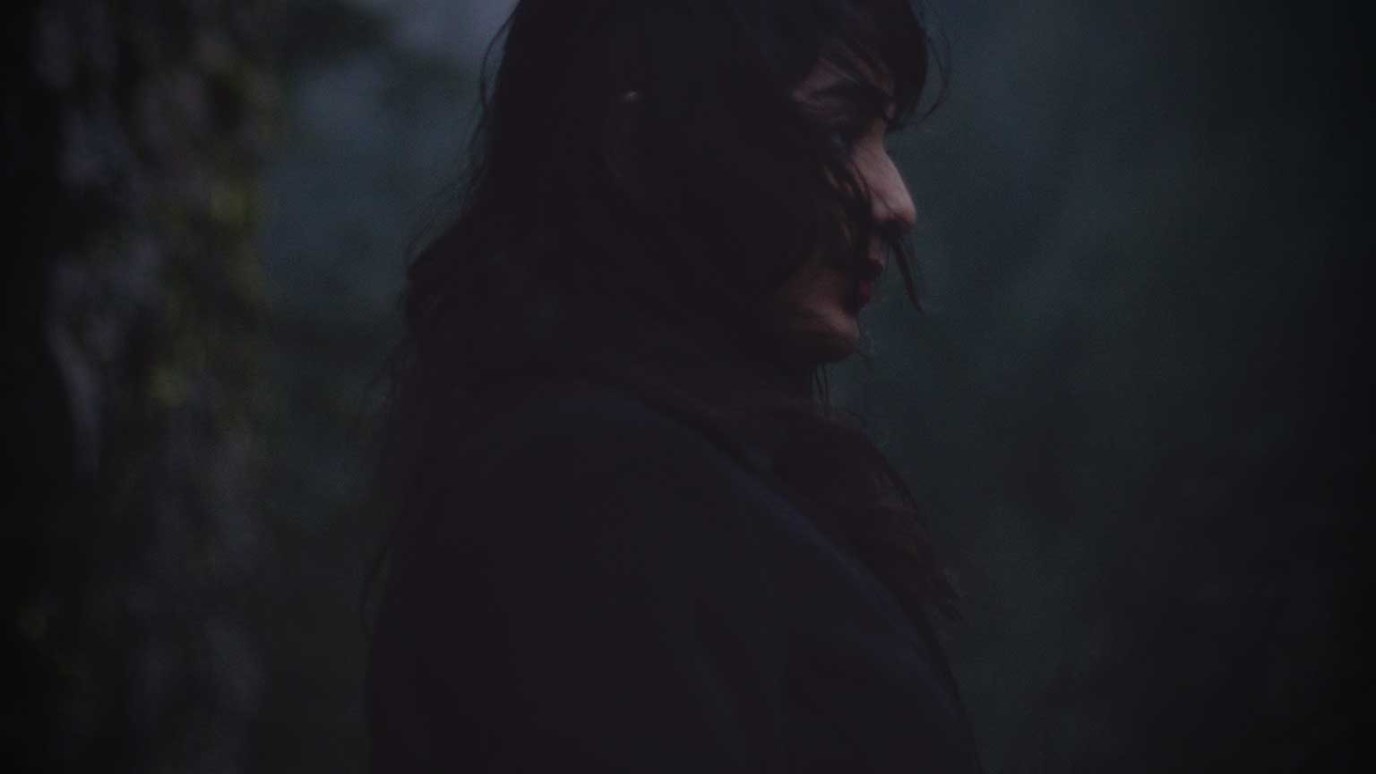 Unless you are faithful in small matters, you won’t be faithful in large ones. Do you have integrity in all areas of your life?

Not long ago, my husband Ron picked up dinner for the family at one of those drive-thru chicken places. He placed the order and was given the total amount. While waiting in line, he took out the money to pay for the chicken and placed it in his lap.  As he drove up to the window, it seemed only natural for him to take the offered bag of chicken and thank the teenage girl who smiled while handing it to him.  When she said, “That's all,” he absentmindedly proceeded to drive away.  It wasn't until several blocks down the road that Ron glanced down and noticed the $20 bill still sitting on his lap.  He then had a choice to make.  And knowing my husband, it didn’t take him long to make it.

At the next side street, Ron pulled in, turned around, and headed right back to the restaurant.  Telling me the story later, Ron chuckled a little as he remembered the look of horror on the teenager's face when Ron told her she never asked for the money.  And what seemed to shock her just as much was the fact that a person who had supposedly received a “free meal” would actually come back to pay for it.

Honesty is in the little things.  Many people would say Ron was foolish for going back to pay for his meal that such a huge chicken chain would never miss his $20 bill, and besides, it was their mistake, so let them pay for it.  No one will ever know.  Maybe a lot of people would say that, but I know this – Jesus never would.  And in our reading for today, Jesus emphatically stated just the opposite.

We’re looking into Luke chapter 16, the first 13 verses.  In these verses we find Jesus giving His disciples a very pointed lesson on honesty.  Starting in verse 10, let's hear what Jesus had to say on this topic.

Unless you are faithful in small matters, you won’t be faithful in large ones.  If you cheat even a little, then you won’t be honest with greater responsibilities.  And if you are untrustworthy about worldly wealth, then who will trust you with the true riches of heaven? Luke 16:10, 11

It doesn’t get much plainer than that.  What we do determines who we are.  It’s been said that the highest reward for man's toil is not what he gets for it, but what he becomes by it.  To have a strong moral character is God's idea.  And even those who don't live their lives in total surrender to Him can see the wisdom in Godly living.  I was reminded of this the other day in the dentist office.  While thumbing through a magazine I came across a full page ad—for what, I don't remember.  But I do remember the caption.  In fact, I'll probably never forget it.  In bold letters across the bottom of the page were these words:

If you have integrity... nothing else matters.

If you don't have integrity... nothing else matters.

Integrity.  Often a rare jewel in today's society.  Famous author and speaker Stephan Tchividjian once said, “Integrity does not mean that I am perfect. It does mean that I have a clean heart before God.”  A clean heart.  Maybe not as rare of a jewel as you might think.

Because Almighty God just happens to be in the “heart-cleaning” business.

Return to Him with an Open Heart
Ann Mainse

Who's In?
Pete Briscoe

Our Thoughts: Who's in Control?
Dr. Charles Stanley
Follow Us
Grow Daily with Unlimited Content
Uninterrupted Ad-Free Experience
Watch a Christian or Family Movie Every Month for Free
Early and Exclusive Access to Christian Resources
Feel the Heart of Worship with Weekly Worship Radio
Become a Member
No Thanks