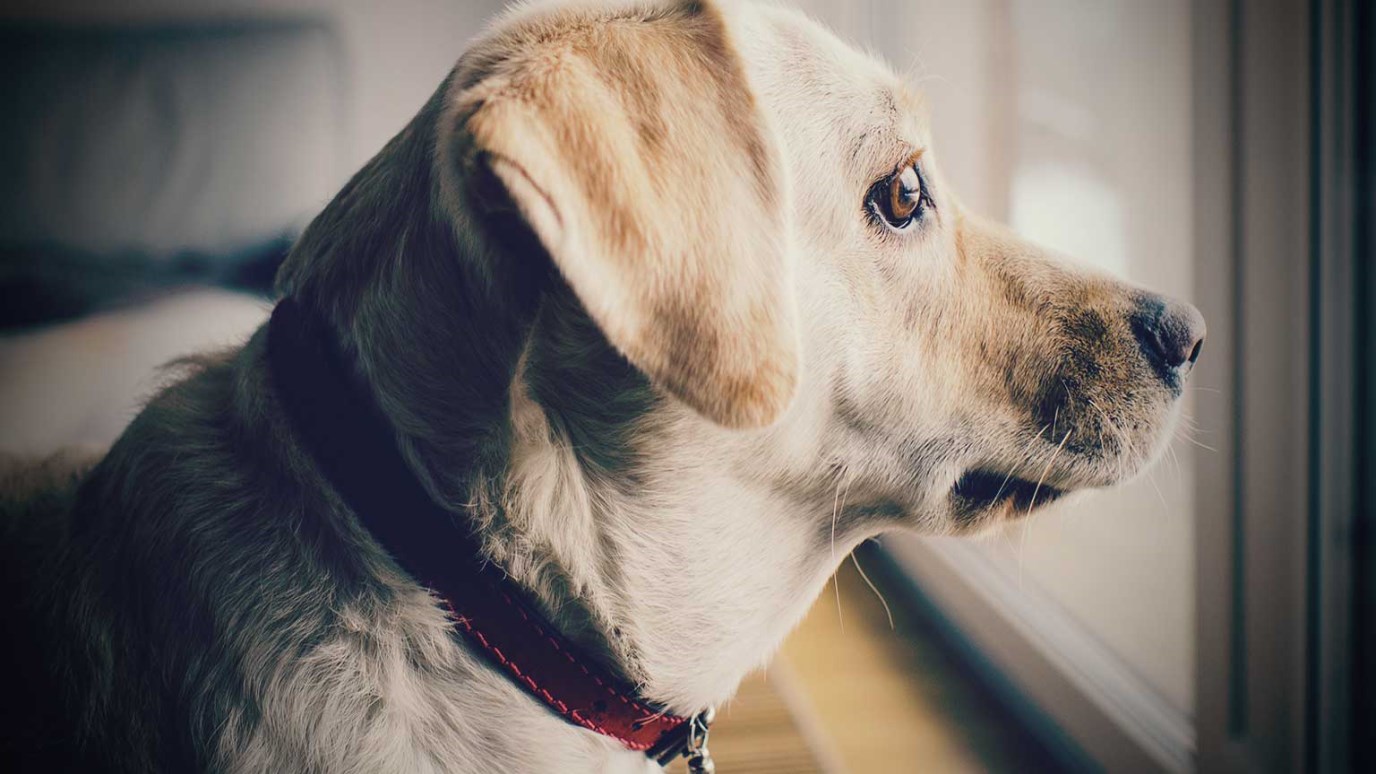 What can a baby possum and a barking dog teach us about defending ourselves against the enemy?

The barking started in the wee hours of the morning. The sharp, staccato sounds wove themselves into my fitful sleep. Though not completely asleep, I was unwilling to wake up enough to discover what was causing the commotion.

When the clock convinced me that it really WAS time to get up, I could still hear the incessant barking. The neighbor’s dog had been barking for a couple hours and seemed determined to continue. What could possibly be wrong?

The irritating strains of the beagle’s barks continued to follow me as I walked up the hill to feed our dogs. I couldn’t take it any longer…maybe the poor thing was hurt?! I crossed our yard and peered over the neighbor’s fence. I could only stare in disbelief. The comical scene in front of me brought back memories of the movie, Over the Hedge. The beagle was bravely defending his territory from the takeover of a baby possum! That’s right, a tiny, baby possum. Except, instead of playing dead, the baby possum appeared to be glued to the spot, with its mouth wide open in an attempt to appear ferocious. In reality, it was probably terrified and just wanted its mother to come to the rescue!

The neighbor’s dog continued to bark at the possum as I walked thoughtfully back to the house. All humor aside, the dog was smart, you know. He was actively defending his territory. It didn’t matter how big the predator, he was standing his ground. That back yard was his and he was unwilling to give even a small portion of it away. Wow! There was a BIG lesson here!

The enemy rarely tempts me with obvious sin – stealing, adultery, murder. He tempts me with the little things – wrong attitudes, careless words, discontent, in an effort to seize some of the territory that Christ has given me as a believer.

Through Jesus’ death and resurrection, sin has been conquered, so I no longer have to give in to the impulses of my human nature. I can choose to overcome sin by believing and acting on His Word, “There hath no temptation taken you but such as is common to man: but God is faithful, who will not suffer you to be tempted above that ye are able; but will with the temptation also make a way to escape, that ye may be able to bear it,” (1 Corinthians 10:13; KJV).

Wise King Solomon said that it’s “…the little foxes, that spoil the vines…” (Song of Solomon 2:15). When I don’t think the little things are very important, I’m not as likely to guard against them. I let them slip into the ‘territory’ of my heart while I’m on guard against the bigger things. Joshua warned the Israelites against this same thing. In a very literal sense he challenged them against becoming complacent toward their enemies. He described what would happen if they refused to completely remove the heathen nations from their territories, “Know for a certainty that the Lord your God will no more drive out any of these nations from before you; but they shall be snares and traps unto you, and scourges in your sides, and thorns in your eyes, until ye perish from off this good land which the Lord your God hath given you,” (Joshua 23:13).

The little things that I allow into the territory of my heart will become snares, traps, and thorns in my life if I let them remain. The neighbor’s dog got my attention! He was barking for a good reason. He was unwilling to give up any of his territory to another. I can do the same. I can apply the truth of the Apostle Paul, “Stand fast therefore in the liberty wherewith Christ hath made us free, and be not entangled again with the yoke of bondage,” (Galatians 5:1). Today I choose to guard the territory of my heart!

Are you allowing the enemy to move into ‘territory’ that is yours? What step will you take today to reclaim that ground?

Prayer: Heavenly Father, Thank You for making me aware of the tricks of the enemy. Help me to recognize when I’ve let my guard down and allowed sin to creep in. Forgive me. Help me take back any ground I’ve lost. In Jesus’ name, Amen.