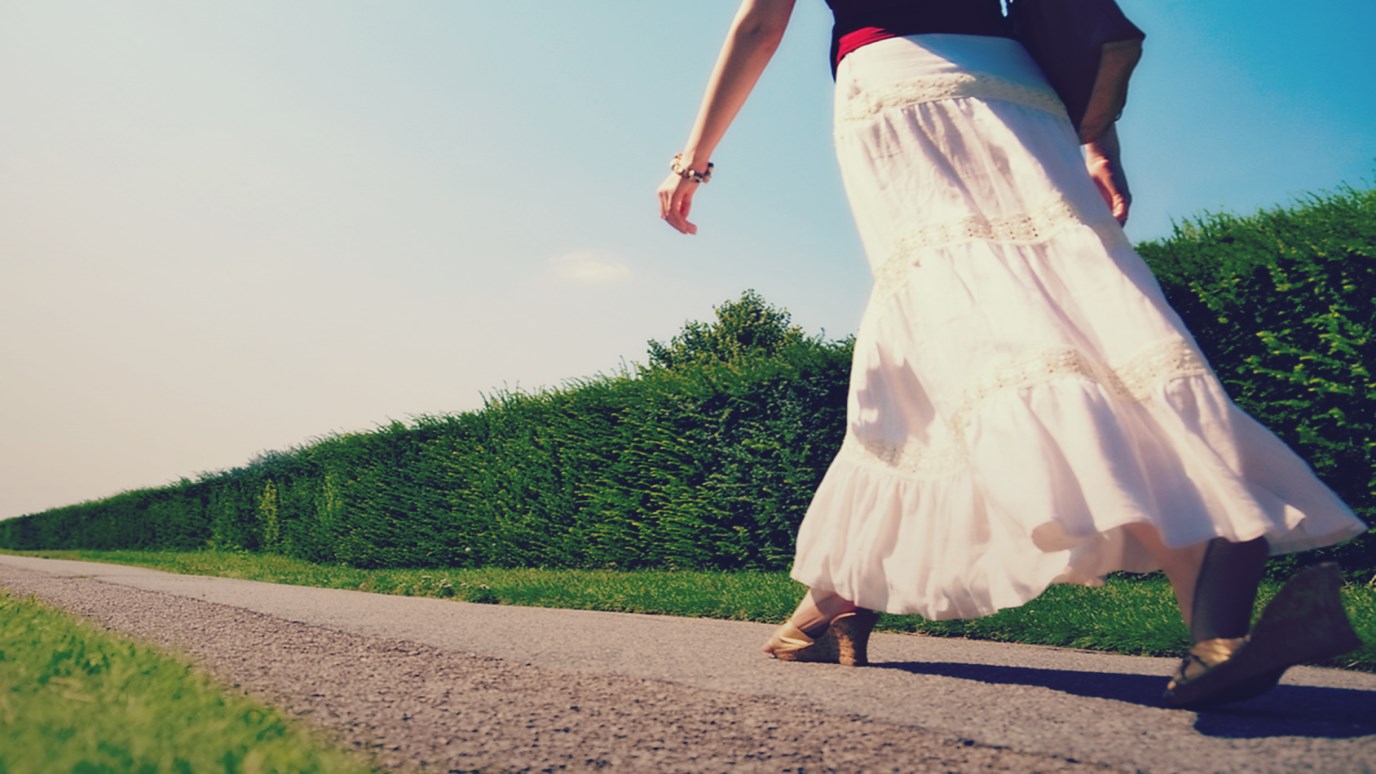 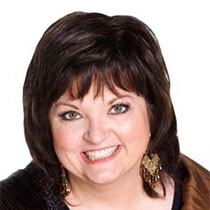 No matter what path God directs for our lives, it takes small steps—one after another—to follow Him faithfully.

No matter what path God directs for our lives, it takes small steps—one after another—to follow Him faithfully.

Before God’s call to Abraham, several people had been sent from their land. People before Abraham had been called from a land. But Abraham’s call was a call toward a land. It’s true that Abraham had to leave behind the land of his birth in order to grasp the land of his promise. That surely required wrestling at the deepest places. The tendency of our human nature to hold onto what is familiar and is well documented. But, the clarion call innate in the command was a call to a new place, a call to a promise. The command to leave behind was tangential to the promise of a land to possess. It always requires a crucifixion to experience a resurrection.

What did Abraham’s obedience look like? Put one foot in front of the other. Take the next step. Don’t try to project several steps down the road. Slow, steady, small. Look what happens to small when the Holy Spirit is involved. One small step becomes a stride. Your best effort, under His power, becomes His best effort. I think of it like this: Have you ever walked on a moving sidewalk? You take a step and you wind up several steps further because the moving sidewalk carried your small, ordinary step with its forward-moving power. Take that same step without the moving sidewalk and you have progressed one step. Take it on the moving sidewalk and that step has been carried in the power of the sidewalk.

When Abraham reached the land that was to be his, do you think it might have been a surprise that it was already occupied? It was the home to many tribes and people. We meet them in the pages of the Scripture. Hittites and Hizzites and all kinds of other –ites. There were cities with walls, and commerce, and civilizations, and agriculture. There were armies and governments and places of worship. When Abraham reached his land, it was already taken. You can see how crucial it was for Abraham to be listening to God because otherwise he would have walked right on past the promise. It didn’t look like he expected it to look. He would not have recognized it on his own.


This is an excerpt from The Power of Small by Jennifer Kennedy Dean. 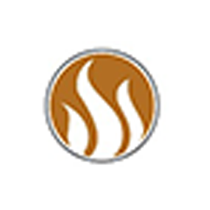 The God Who Speaks for Himself
Colin Smith

What is it that God Hates?
LifeChurch.tv
Follow Us
Grow Daily with Unlimited Content
Uninterrupted Ad-Free Experience
Watch a Christian or Family Movie Every Month for Free
Early and Exclusive Access to Christian Resources
Feel the Heart of Worship with Weekly Worship Radio
Become a Member
No Thanks