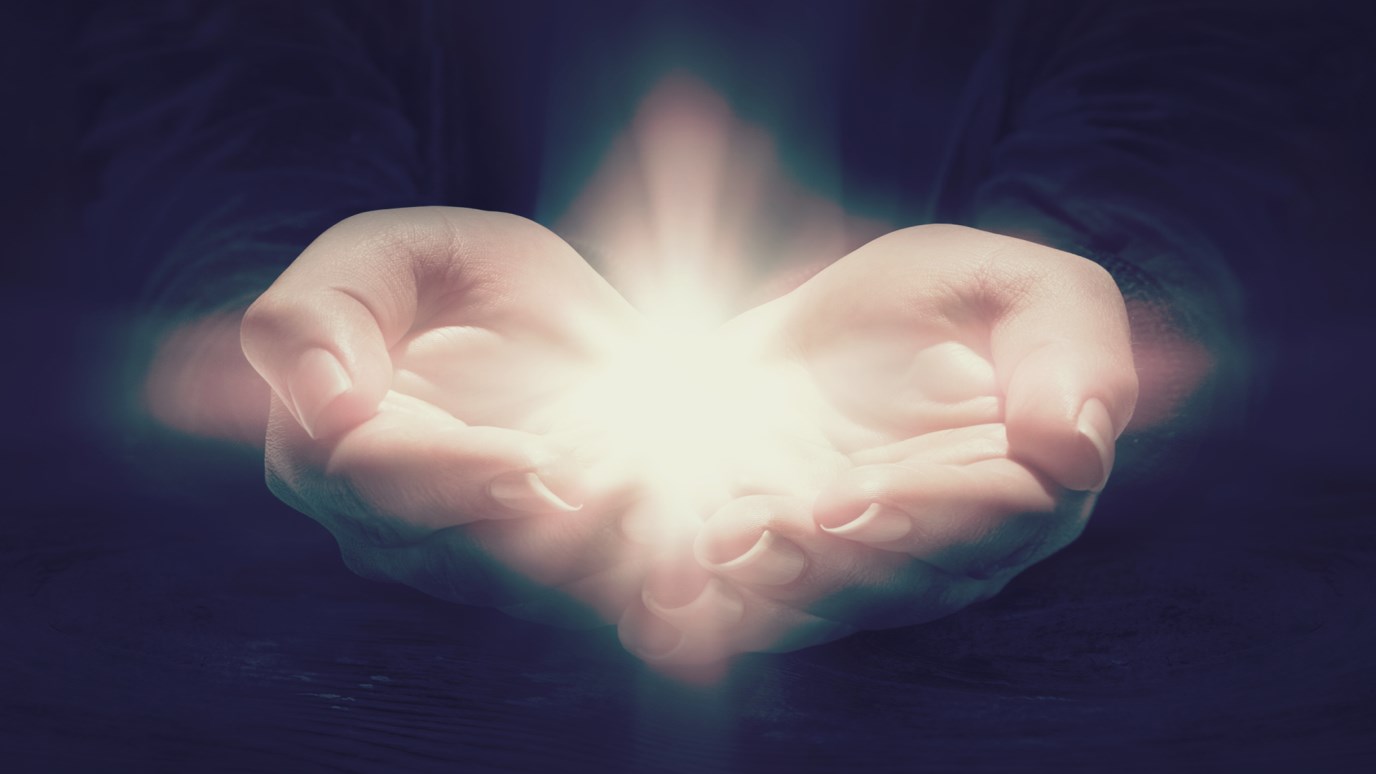 God can—and does—work in dramatic ways. But He also works in ways that are very nearly invisible until the work is done.

Sometimes “small miracles” can have tremendous impact. A physical healing is a dramatic and unarguably miraculous event. But so is an unheralded change of heart. There is just such a miracle in the story of Peter recorded in Acts chapter nine. We are told that Peter, a Jew, was staying in the home of a Gentile man named Simon. And Simon was, by profession, a tanner! Tanners handled the hides of dead animals, and were considered unclean by Jewish rabbis. But God was beginning to change Peter’s heart, and would soon show him that the Gospel was (and is!) for everyone...not just for good, law-abiding Jews.

Peter’s “sleep-over” at Simon’s home might seem insignificant...but it was a micro-movement toward a larger goal: the opening of the door of salvation to the Gentiles. A huge transition was taking place, one small miracle at a time.

God can—and does—work in dramatic ways. But He also works in ways that are very nearly invisible until the work is done. If you have experienced a slow change of heart like Peter’s, you know this. Don’t make the mistake of thinking you have never witnessed a miracle because nothing has happened in your life that would make the nightly news. God’s small miracle in Peter’s life became the means by which every non-Jew since has come to know Jesus Christ as Savior. Even me.

Therefore let it be known to you, brethren, that through him forgiveness of sins is proclaimed to you. (Acts 13:38)

Traveler's Guide to the Land of Promise
Fresh Life Church

The Power of Purposeful Words
Dr. Ken Boa
Follow Us
Grow Daily with Unlimited Content
Uninterrupted Ad-Free Experience
Watch a Christian or Family Movie Every Month for Free
Early and Exclusive Access to Christian Resources
Feel the Heart of Worship with Weekly Worship Radio
Become a Member
No Thanks