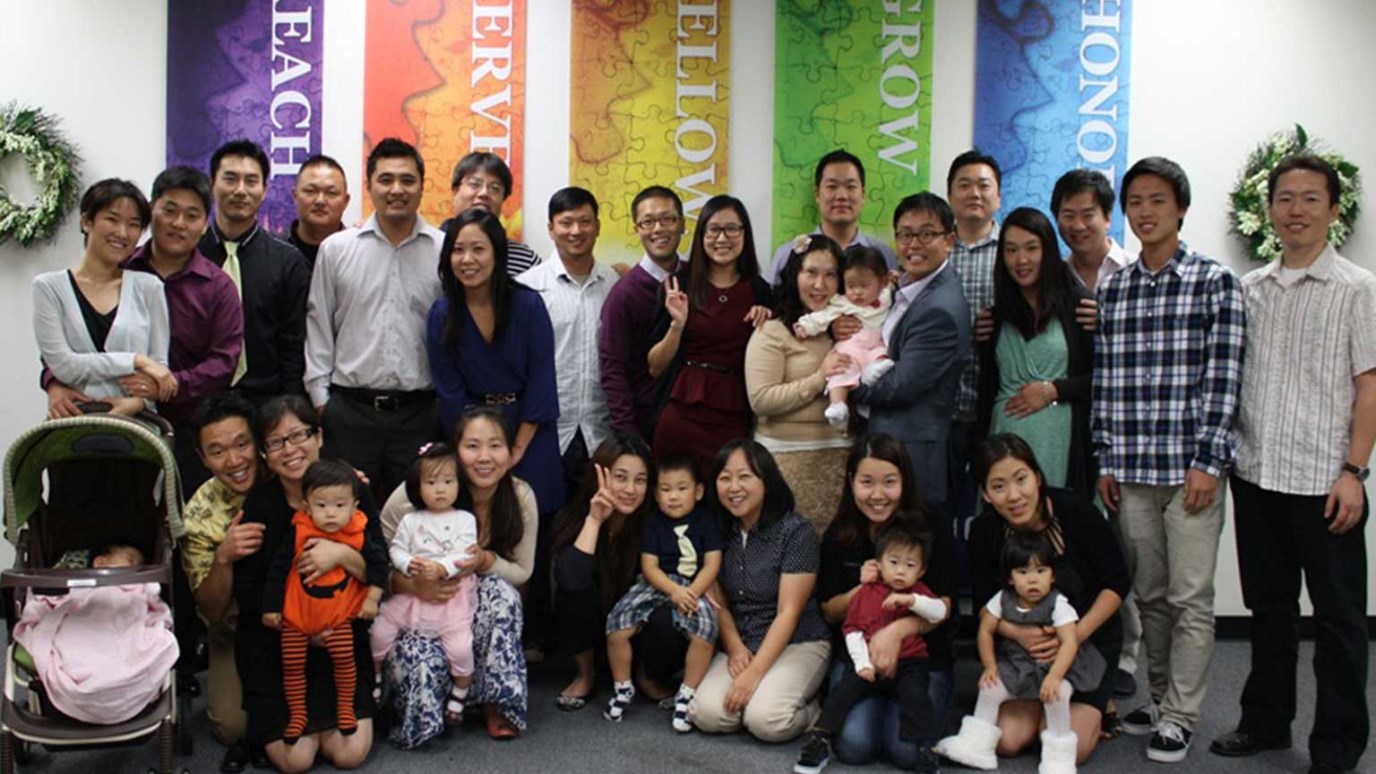 After learning of the plight of millions of starving people in the Horn of Africa in 2011, a tiny church in Gardena, Calif., dug deep to give big to the cause.

Many of the 15 young families that make up Cross Connection Community Church sponsor children through World Vision. Each Christmas, the congregation launches a campaign to provide livestock and other animals through the World Vision Gift Catalog. The church also serves its own community through various service projects and outreach events.

As if that wasn’t enough, the couples—all with children younger than 4—recently collected $40,000 from their personal resources and a Facebook promotion. They gave half to World Vision’s work in the Horn of the Africa and the other half to Wycliffe Bible Translators.

The congregation’s generosity is an ongoing expression of its desire to be salt and light in the world.

Pastor Tony Park and some college friends planted the church in 2003, and they stayed together as they married and started families. Tony says his idea of how the church effectively spreads the good news throughout the world has expanded from more traditional “preaching and teaching” to living out the gospel message.

“People in our church are seeing that giving to others in need is part of our responsibility,” says Tony.

When Tony heard about "Journey to Jamaa," World Vision's film that tells the story of two young African children who lost their parents, the church hosted an event featuring the film. Seeing the film and learning about the desperate situation of millions of children in the Horn of Africa stirred something in the young parents’ hearts like nothing else had before. “Our babies are precious to us. Hearing these stories of children dying before they reach 5 wasn’t as relevant to us [before] as it is now,” says David Kim, 31. “We became more genuine in supporting these things.”

As they prayed and sought guidance on their response, Tony says they felt prompted to give a double portion by using funds from the church’s savings account, which had accumulated since they launched the church.

“Everyone agreed to give to Horn of Africa. We sensed that the time was right,” Tony says.

Cross Connection’s gift is a landmark of sorts along its spiritual journey. David says they experienced a strong sense of gratitude to be a part of God’s work in the world. Sacrificial giving is now embedded in the church’s faith expression, demonstrating that size isn’t a factor when it comes to generosity.