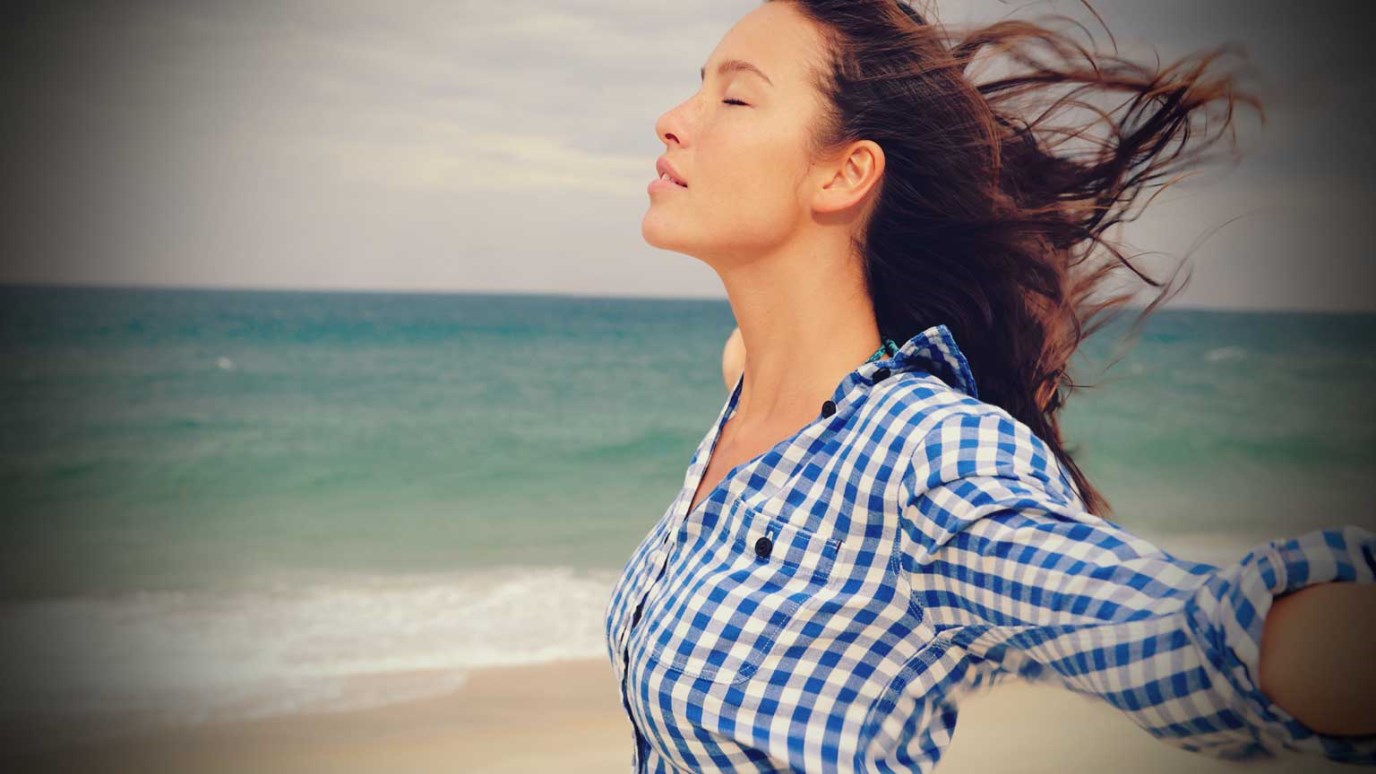 Our faith is effective because it is the means by which we access the help of God Himself, with whom all things are possible.

Matthew’s gospel depicts the essential part faith plays in the events of Jesus’ life as well as in His teaching. Joseph believed that Mary’s son was conceived by the power of the Holy Spirit, not by an illicit affair (1:18–25). Christ trusted the Father to sustain Him in His temptation (4:1–11) and marveled at the faith so often displayed by those outside of God’s covenant with Israel (8:5–13; 15:21–28). Peter was given the ability to identify Jesus as the Messiah, though His grasp of all that means was initially incomplete (16:13–23).

Faith is the focus of today’s passage. Having come down from the Mount of Transfiguration (17:9–13), Jesus and His disciples run into a crowd. Apparently, He gets temporarily separated from the Twelve because a distraught father updates Jesus on an encounter he and his son had with the disciples alone. The man asked Christ’s followers to heal his epileptic son but they were unable to restore the boy (vv. 14–16).

Jesus then laments the faithlessness of His generation, which the disciples’ failure reveals clearly (v. 17). If those appointed to cast out demons, perform miracles (10:8), and sit at Christ’s feet did not have the faith to heal others, what hope is there for all who are not apostles? We do not know the way in which the disciples’ faith has been lacking; perhaps they had been trusting in the power of their words to exorcize demons, not the Creator Himself. The epileptic seizures may also have startled them, causing their faith to waver.

Jesus uses the moment to emphasize the power of faith no matter its size (v. 20). That faith can move mountains is not a literal expression, it is a metaphor that means faith can accomplish the impossible (see 1 Cor. 13:2). Of course, power does not inhere in faith itself; faith is not a magical way to manipulate reality. Instead, faith is effective because it is the means by which we access the help of God Himself, with whom all things are possible (Matt. 19:26). Faith is the conviction, John Calvin comments, that “God will never forsake us, if we keep the door open for receiving his grace.” And He cannot help but move in the lives of those who cry out to Him day and night (Ex. 2:23–3:8;Luke 18:1–8).

Today’s passage does not define faith exhaustively; thus, it must be read in concert with other passages like 1 John 5:14, which emphasizes the importance of God’s will when we pray. As Dr. John MacArthur writes: “True faith, by Christ’s definition, always involves surrender to the will of God” (The MacArthur Bible Commentary, p. 1,156). Faith believes that God can move mountains, but it also knows to anticipate only those things He has promised.

A Glorious Future
Dr. R.C. Sproul
Follow Us
Grow Daily with Unlimited Content
Uninterrupted Ad-Free Experience
Watch a Christian or Family Movie Every Month for Free
Early and Exclusive Access to Christian Resources
Feel the Heart of Worship with Weekly Worship Radio
Become a Member
No Thanks