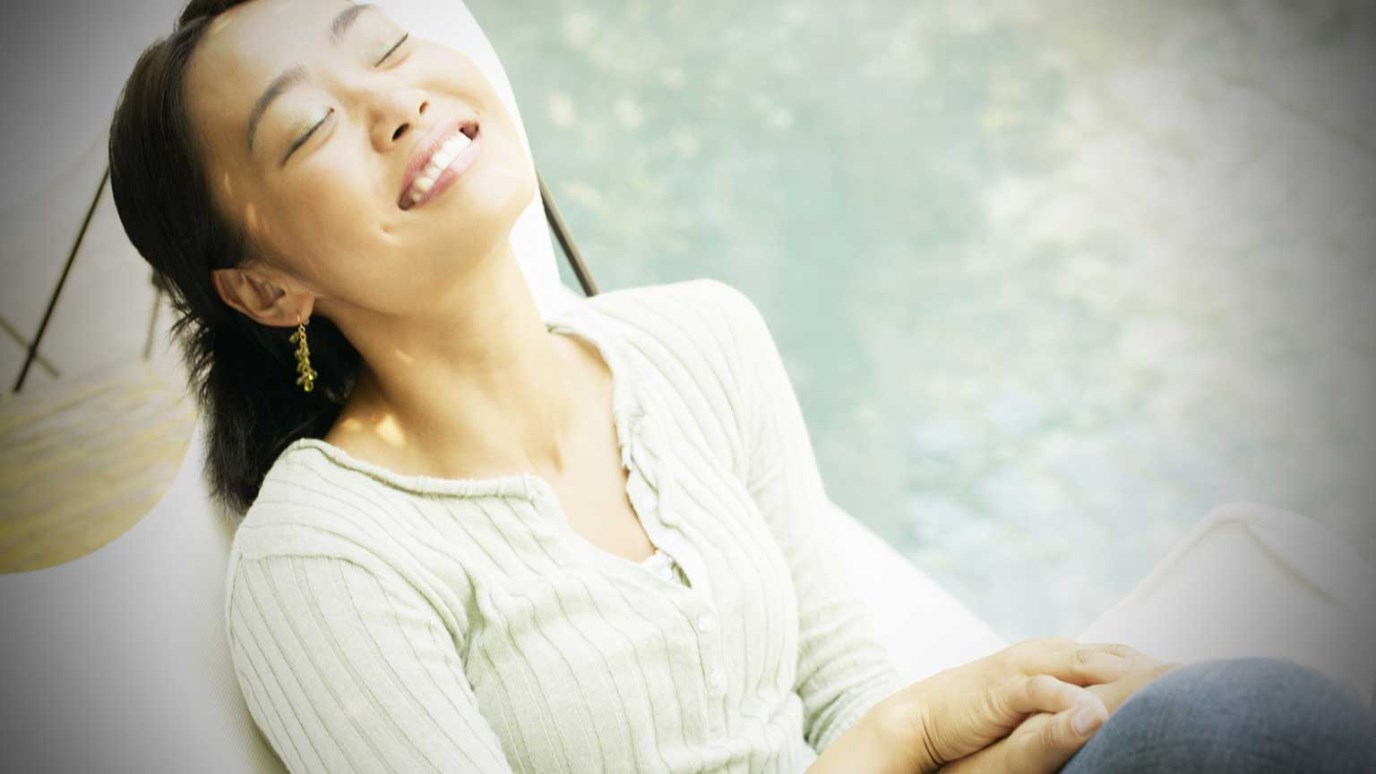 Do you remember how you first came into the Lord's work? Protect yourself from pride by remembering small beginnings. God always resists the proud and gives grace to the humble.

Uzziah must have been trembling with fear when he was made king over Judah after his father’s death. Although the royal crown was sitting on his head, he was just a 16-year-old kid who didn’t know what to do with life, much less with leading a nation.

But in his ignorance and confusion, Uzziah had one good thing going for him. He was humble enough to cry out to the Lord for guidance: “He sought God . . . and as long as he sought the Lord, God made him prosper” (2 Chronicles 26:5).

We are also told that “he was marvelously helped till he became strong” (2 Chronicles 26:15). Because of his humility and dependency on the Lord, this inexperienced young king made the right decisions and soon became mighty and famous.

Over the years, however, a significant change took place in Uzziah’s heart that caused him to lose everything he ever possessed—including his life. “But when he was strong his heart was lifted up, to his destruction” (2 Chronicles 26:16). In violation of God’s laws and despite the warning of the priests, he entered the temple to burn incense and was struck with leprosy right in front of the altar.

The sudden judgment that came over Uzziah certainly makes his story stand out in the Bible. But more than that, it’s a very serious warning to each of us. We must guard our hearts so they will not drift from humility, end up in pride and ultimately cause our own destruction.

Remembering a few Christian organizations whose journeys resembled Uzziah’s, one of my staff members once asked me, “Do you think this could happen to Gospel for Asia?”

I have no doubt that every believer, servant of God, church and ministry will sooner or later face the strong temptation and opportunity to move away from humility and walk in pride. Oh, it may just be a mere sense of self-accomplishment, undetected by those around them, but it will be obvious to God, who knows the secrets of our hearts.

God is aware of how easily our hearts become lifted up in pride; that’s why He often reminded the children of Israel to look back to the pit from which they had been dug out (see Deuteronomy 32:10; Isaiah 51:1; Hosea 2:1).

From my own short journey in serving the Lord, I do not know anything more destructive and damning than individuals who have forgotten how they first came into the Lord’s work.

It was God who raised them up and gave them a message and voice to be heard, along with access to thousands of people and resources. It was God who provided co-workers, secretaries, telephones, computers, emails, airplane tickets, platforms from which to speak, microphones, radio stations and TV cameras.

But after a while, they somehow began to forget the pit, the dirt and the muck from which they were pulled. And now, like Uzziah, all of a sudden they say or think in their hearts, Oh yeah, I was 16, and I didn’t know what to do. But then I learned my way quite fast, and I made it.

When Uzziah was judged with leprosy, we read some very strange words. No one kicked him out of the temple. He hurried out himself. You see, during all the years when he was humble, the grace of God covered and protected him each time he came into the Lord’s presence. But now his pride had caused him to walk out from under God’s grace. This is the most dangerous thing anyone can do, because once God’s grace is removed, we inevitably encounter His righteous judgment that gives us exactly what we deserve.

May we never forget that God always resists the proud and gives grace to the humble (see James 4:6).

In my garage, I keep an old, scratched-up hollow door that I bought for a few dollars from a lumberyard 30 years ago. Laid across two sawhorses, it served as my first official desk for Gospel for Asia. This old door helps me remember our small beginnings and that it was surely God’s grace that has brought us to where we are today.

Remember the place from which God has taken you.

Destined to Soar © 2009 by .K.P. Yohannan
More Sermon Clips Add To Library Add to My Devotionals Favorite Share Like 0