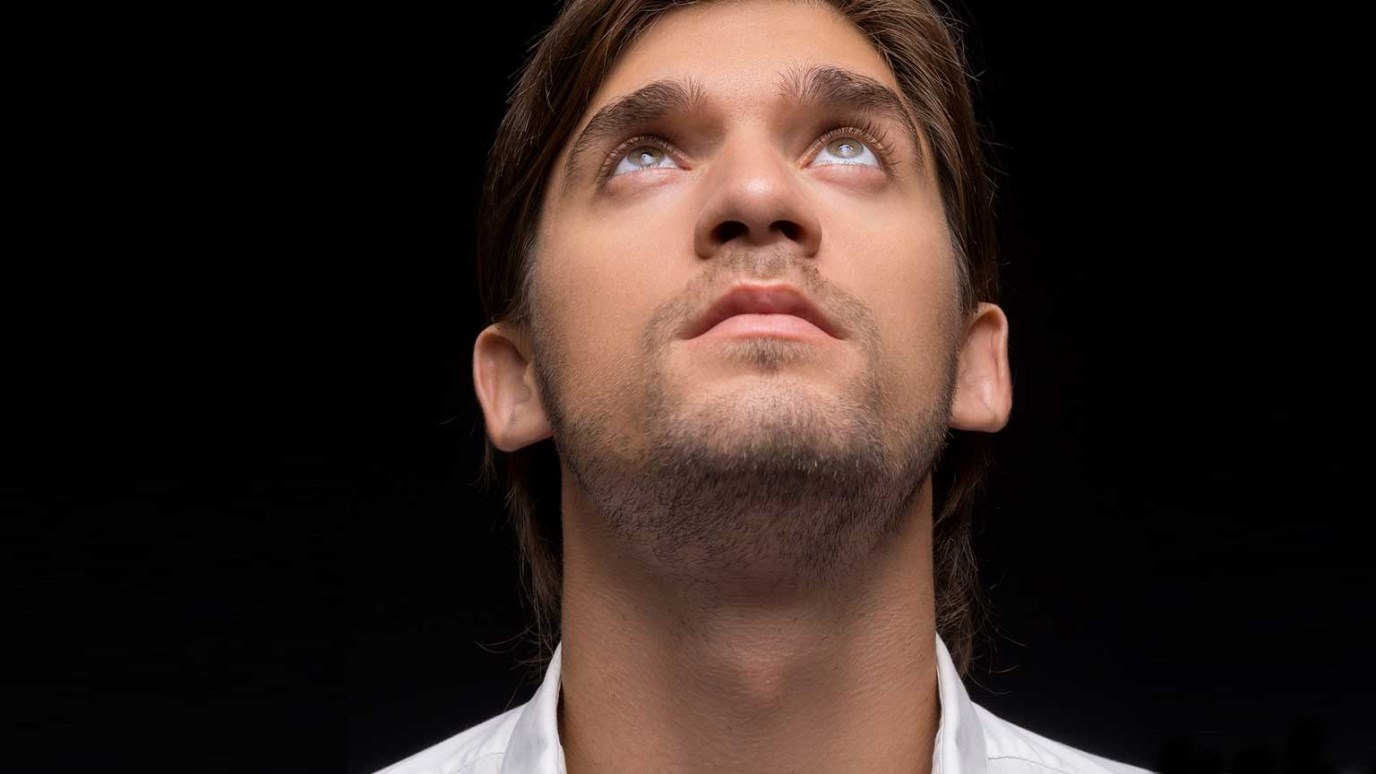 We must be steadfast in our belief and faith. When we turn our doubts over to God, He will infuse His peace and comfort into our challenging circumstances.

“Immediately the boy's father exclaimed, ‘I do believe; help me overcome my unbelief!’" Mark 9:24

One of my all-time favorite routines is the one from Abbott and Costello called Niagara Falls (Slowly I Turned.)  The routine features a man recounting the day he took revenge on his enemy, becoming so engrossed in his own tale that he attacks the innocent listener to whom he is speaking. The attacker comes to his senses, only to go berserk again when the listener says something that triggers the old memory again.  The implication is that the words have an unpleasant association in the character's past. While the other character merely acts bewildered, the crazed character relives the incident, uttering the words, "Slowly I turned...step by step...inch by inch...," as he approaches the stunned onlooker. The character then apologizes, admitting his irrational reaction to the mention of those certain words. This follows with the victim innocently repeating the words, sparking the insane reaction all over again.

Our passage is about a father who approached Jesus with a story about his demon-possessed son.  No doubt this man had been to many people in the past for healing.  I am confident he had told his story to anyone who would listen.  How many times had he told this story to no avail…no healing…hope dashed by failure?  Don't you know that he had watched others receive healing in the past...the sting of it all.  In telling Jesus his story in hopes of receiving healing, his story slowly turns to doubt.  ‘But if you can…’ Mark 9:22.  He believed that Jesus could heal but his unbelief was surrounding whether He would heal.  Slowly he turned from belief to doubt and step by step watched hope crumble.  But Jesus stopped the story and called him out on his unbelief. Things would be very different this time and healing would come.

I know sometimes I can be that crazed person who slowly turns to disbelief. Like the father in our passage, I know God has the capability but will God act…will He heal…and step by step I begin to focus on the future in fear.  My triggers are words like cancer…relapse…death. It is so easy to turn away from our belief in the goodness of God.  Inch by inch we allow negative thoughts to creep into the stories of our mind…will my spouse leave me…will we get our healing…will I ever have a child…will I lose my job?

We must be 2 Co 10:5 people with steadfast belief and faith in our words during our challenges.  We demolish arguments and every pretension that sets itself up against the knowledge of God, and we take captive every thought.’  The story we tell in public should match what we believe in private.  When we allow negative fears to dominate our present situation, we become irrational in predicting our future outcomes.  We must take these old triggers captive and replace them with our belief in God who is love…who is good…who is all-knowing, even if we don't understand His ways. By turning these thoughts over to God, He will infuse His peace and comfort into our challenging circumstances.

The Rescuer
Dr. Ken Boa
Follow Us
Grow Daily with Unlimited Content
Uninterrupted Ad-Free Experience
Watch a Christian or Family Movie Every Month for Free
Early and Exclusive Access to Christian Resources
Feel the Heart of Worship with Weekly Worship Radio
Become a Member
No Thanks