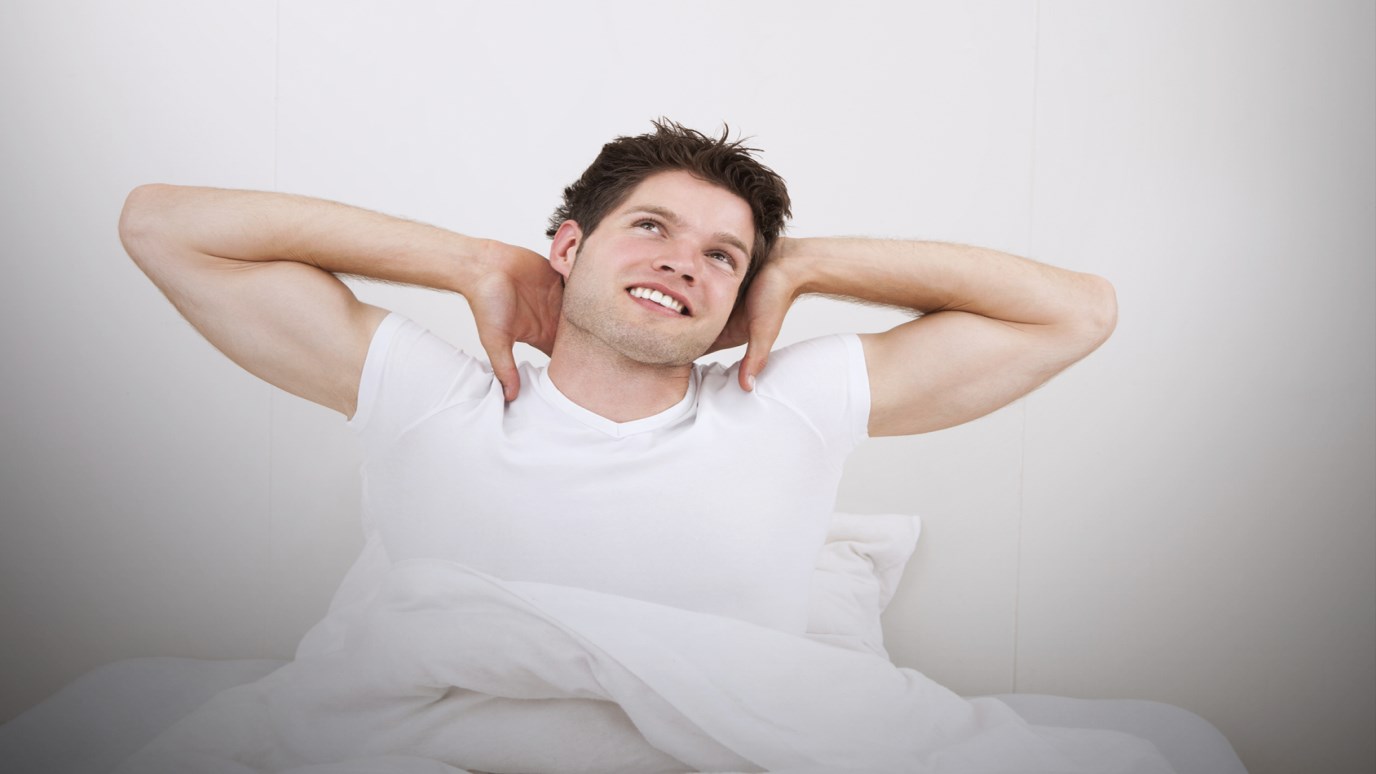 To a sleeping world, the way of Christ is a call to wakefulness. It also thankfully introduces us to the one who neither sleeps nor slumbers.

In a major newspaper, full, as newspapers are, of active images, lively debate, and the steady buzz of daily life, a seemingly out of place essay brought my own morning routine to an introspective halt. It was a short article found in the editorial section, though it seemed out of place even there. It did not suggest a refutable opinion, or a thought to stir action, but a silent picture of our frail existence—a quiet look at sleep-needing humans. The writer described the nightly scene on a commuter train, after workday armor has been mentally laid aside, and one “can see pajamas in homebound eyes.” The author’s conclusion was as unassuming as the passengers he described: “As long as I’ve been riding trains into New York—some 25 years by now—I’m still struck by the collective intimacy of a passenger car full of sleeping strangers.”

It was for me a picture worth many words. Something in this scene that easily transported me beside napping strangers also brought me to my own weakness that morning, to life’s frailty, to my need. Something as simple as our bodies demand for sleep is a bold reminder that we are not machines, but creatures. “I am poor and needy,” agrees the psalmist. “Remind me that my days are fleeting.”

The human condition is inescapable; it is something we all share. Simon Wiesenthal, the Holocaust survivor who devoted his life to tracking down those responsible for the mass murdering of Jews in World War II, announced at age 94, that he has ended his search. In an interview, he told reporters, “If there’s a few I didn’t look for, they are now too old and too fragile to stand trial.” What a bold indication of our days. All are from the dust, and to dust all return.

The liturgy of the Christian life is patterned in such a way that we hold before us this condition throughout our days, counter-culturally living it before the world. The ashes of Ash Wednesday unmistakably declare the dust we came from and the dust to which we will return. The expectant waiting of Advent comes with the cry to stay alert within our sleeping world for a God who takes embodiment quite seriously. And the crushing weight of Holy Week pleads for us to seek a hope far beyond our fickle and weak humanity.

“Day by day,” instructs the Rule of Saint Benedict, “remind yourself that you are going to die.” Within a culture generally terrified of aging, uncomfortable with death, and desperate for accomplishments to distract us, the instruction would likely be unpopular. And yet, to keep this reality of our weakness in mind need not be a source of despair, but a means of living honestly, and of seeking and seeing God. “As for me, I am poor and needy,” the psalmist writes, “but the Lord remembers me.” The apostle Paul cries likewise: “‘Wake up, O sleeper, rise from the dead, and Christ will shine on you.’”(1) The condition is fatal, proclaims the Christian, but it is far from without hope.

Minutes before his own last breath in this life, Jesus was asked by the criminal beside him to remember him. “Jesus, remember me when you come into your kingdom,” he asked. There are perhaps no words more human, no prayer by the dying that can be more sincerely uttered—however close to that last breath we might be. Remember me. As Christ responded to the one beside him, so he responds to the needy, sleeping soul, “I will never leave you or forsake you.” To a sleeping world, the way of Christ is a call to wakefulness. It also thankfully introduces us to the one who neither sleeps nor slumbers.