Skip the Drama on Kid’s Theatrics and Coach Humiliates Kids 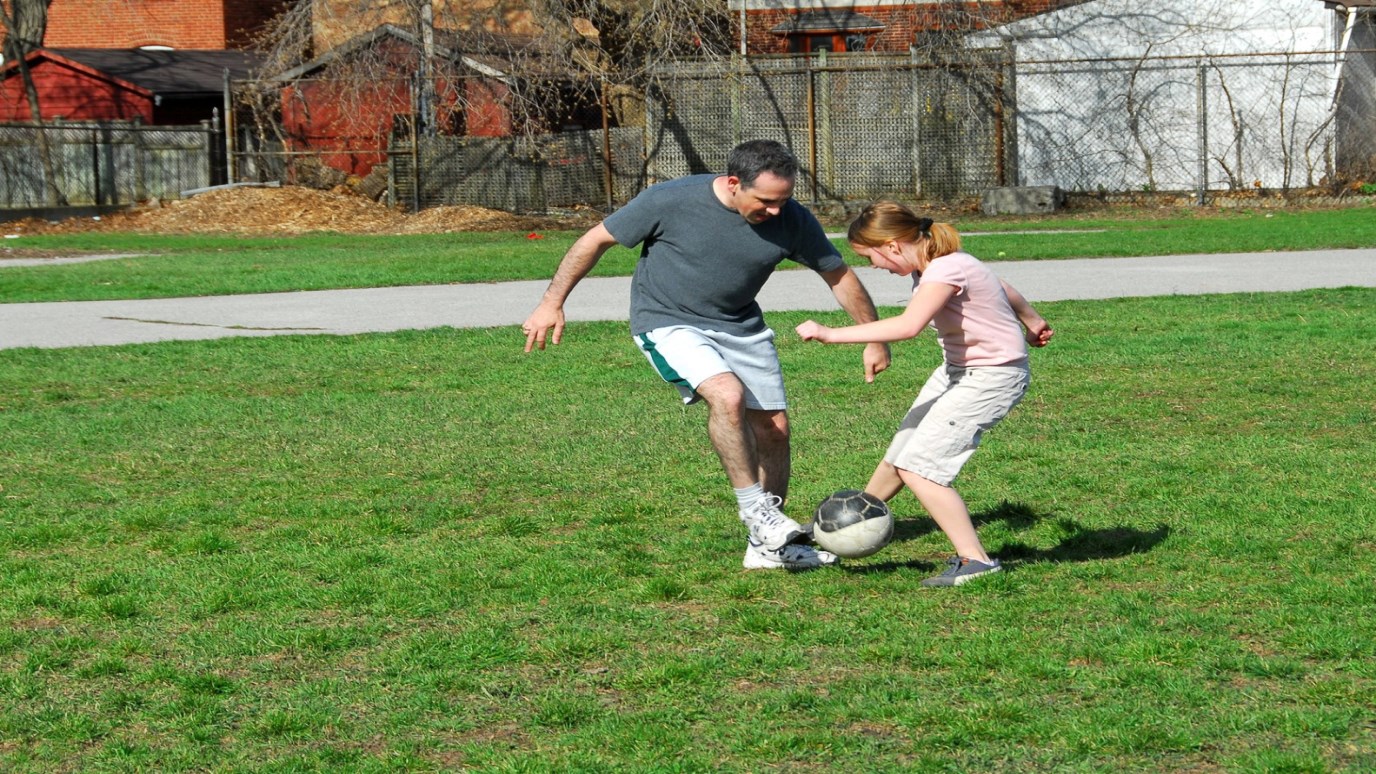 John Rosemond fields questions about where the line rests in making your child perform in certain activities, as well as how to deal with certain coaches' styles of discipline.

Skip the drama on kid's theatrics

Q: Our normally very obedient 5-year-old son flat out refuses to get on stage and sing at his preschool's musical. At last year's musical, he made a huge scene by clenching his fingers on the doorjamb and refusing to let go. The teacher sat him on her lap while she directed the other kids. This year, he's told us that he'd rather be punished than get up on stage. My husband is all about making him do it. By the way, our older kids love getting up and performing. Your thoughts?

Everyone is making a mountain out of a molehill. Is this really that important? The worst possible scenario here is he has stage fright all of his life. If so, will that seriously handicap his ability to function successfully in the world? Let me hear you say (with gusto!) "No!"

I have to laugh at your husband's determination to make him perform. One year ago, when he was smaller and weaker, your son proved to you that no one can make him get up on stage if he is determined not to do so.

So, I ask your husband, "What, Big Guy, are you going to do this year to make your son do what you couldn't make him do last year?" The answer, of course, is that your husband is right on the edge of making a fool of himself.

This is not part of a pattern of disobedience, right? Right. So what's the Big Deal? The one thing you don't want is a repeat of last year's scene. So don't repeat last year's scene (which sounds like the most memorable performance of the evening). Let him sit this out in the audience, enjoying the musical along with everyone else. Perhaps he'll grow up to be a theater critic.

Q: Our 8-year-old son is on an extremely competitive gymnastics team. We're concerned about the coach's disciplinary style. When a child makes a mistake, he is prone to yelling at the child, even humiliating him in front of the others. Our son feels he deserves to be disciplined in front of all the kids if he forgets part of his routine. Will he learn to feel ashamed for making mistakes? As hard as he is on our kid, he's worse with some of the others. Is it bad for our son to watch other kids being humiliated? How can we talk to the coach without seeming overprotective?

You can't. While one can argue that the coach's style is not the best, I don't think he's doing any harm. It would be a different story if he was yelling at and humiliating one child, but he's not; he's yelling at all of them. Such is the nature of highly competitive athletics.

I have to believe that the kids know the coach wants them to do their best, that he wouldn't become upset with them otherwise.

So, since this is painful for you to watch, my advice is for the two of you to stop going to the practices.

Drop your son off, go indulge in some retail therapy, then go pick him up.

Audience of One
Karen Stubbs